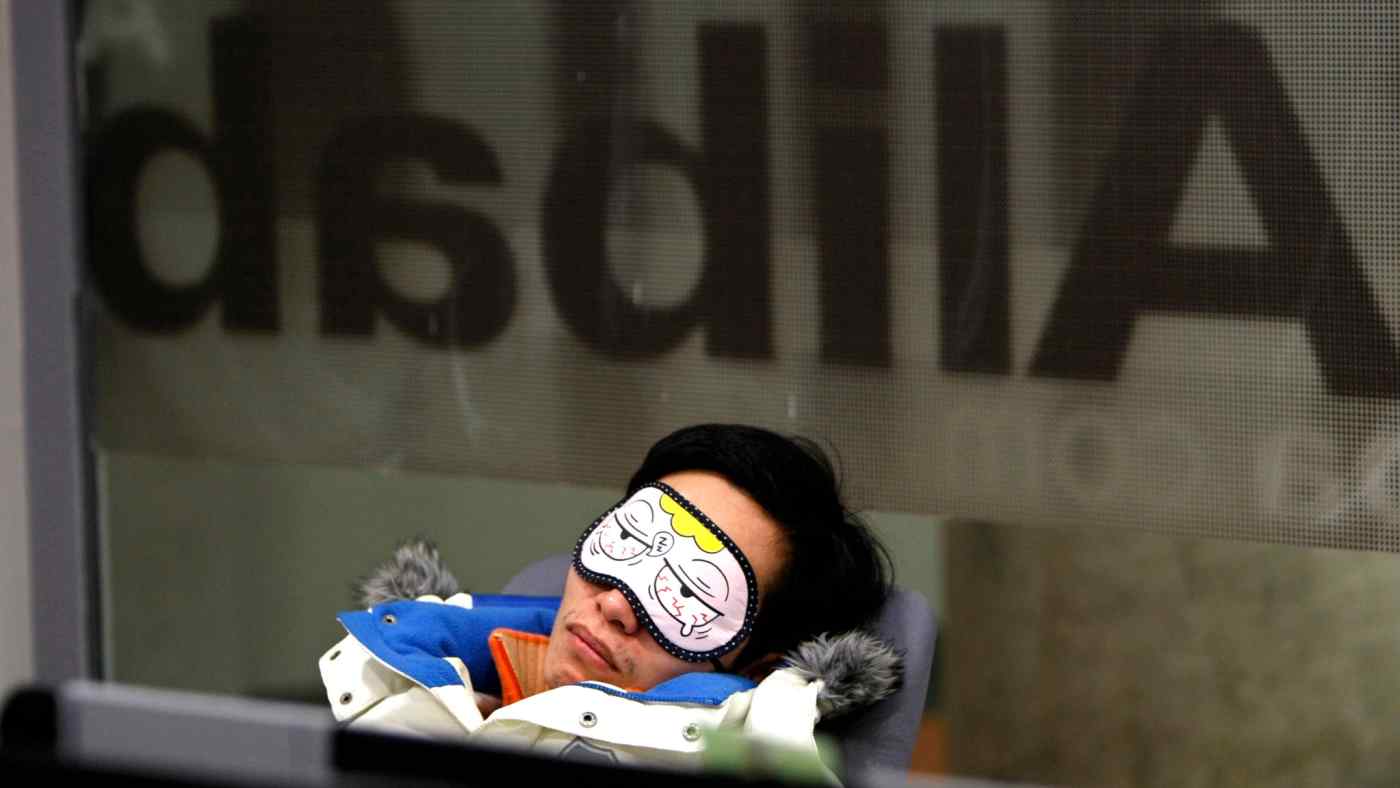 An employee takes a nap inside the headquarters of Alibaba Group Holding: leading companies in China have kept their startup cultures.   © Reuters
CopyCopied

Western executives often talk about using data to determine what the market wants and then delivering it. Chinese executives, by contrast, talk about delivering new products to market as quickly as possible.

The Chinese approach looks a lot like the "lean startup" approach popularized by Silicon Valley author and entrepreneur Eric Ries. In his model, an entrepreneur makes assumptions about market demand, tests each assumption with mock-up products and if the market loves a prototype, the company builds and delivers the actual product.

Chinese companies skip building mock-ups and test the market with actual working products. This approach can deliver amazing results -- innovation at speed -- but it requires work teams to put in marathon hours, known in the country as "996." This is shorthand for working 9 a.m. to 9 p.m., six days a week.

Lately, Chinese technology company workers have been expressing disgruntlement with 996 work, putting up online protests against the practice and targeting employers seen as most attached to it.

Working 72-hour weeks and living a 996 lifestyle might seem alien to most people but for entrepreneurs building startups anywhere in the world, these habits are pretty standard behavior.

Entrepreneurs have limited time and limited resources but plentiful faith in what they are building and the potential of their ideas to touch millions of people, make some money and perhaps even make the world a better place. This is a powerful combination and most people working in startups in the West or in Asia would say they are happy to do what it takes to make what they believe in a reality.

What makes China different is that the leading companies in the market, such as Tencent Holdings and Alibaba Group Holding, started out as startups and then never lost the habit of moving fast and working hard. They have kept their startup cultures and sell that vision to staff even as they have scaled up to market capitalizations near half a trillion dollars. Perhaps not all employees at these giants still embrace the vision as they did before when the companies were smaller, but they are empowered, engaged and paid some of the highest salaries in Asia.

As Alibaba Chairman Jack Ma put it: "If you find a job you like, the 996 problem does not exist. If you are not passionate about it, every minute of going to work is torture."

For new entrepreneurs to compete in China's talent marketplace, they must appeal to prospective recruits' desire to make a difference and be part of something great. They must sell this vision because they cannot match the high salaries of Alibaba or Tencent. The stock options they can offer are too uncertain to ever come into value. If there is a lack of both money and vision, the startup bosses are stuck.

Members of startup work teams are more like co-founders than employees in the traditional sense of the word and this phenomenon transcends age. College dropouts burning the midnight oil are common but most companies are led by entrepreneurs in their 30s or even 40s who lack the child-care worries common in the West because their kids are often looked after by up to four grandparents.

The 996 regime is also not limited to Chinese startups. International technology companies, both in their operations within China and in their home markets, drive hard too. The free food provided at Google company cafeterias is not just a perk but a tool to help keep employees in the office longer.

Chinese tech leaders must build an environment where everyone feels they are part of a team, not just an employee, where they are empowered to make a difference, and where they are persuaded to believe in the company's vision. Tech chiefs cannot simply demand long hours of staff and expect to retain talent in this very competitive labor market. People who see themselves as busy changing the world for the better don't tend to count the hours they spend doing it. 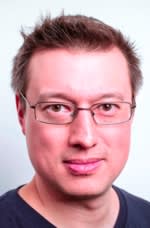