How Mahathir can take advantage of the 1MDB scandal 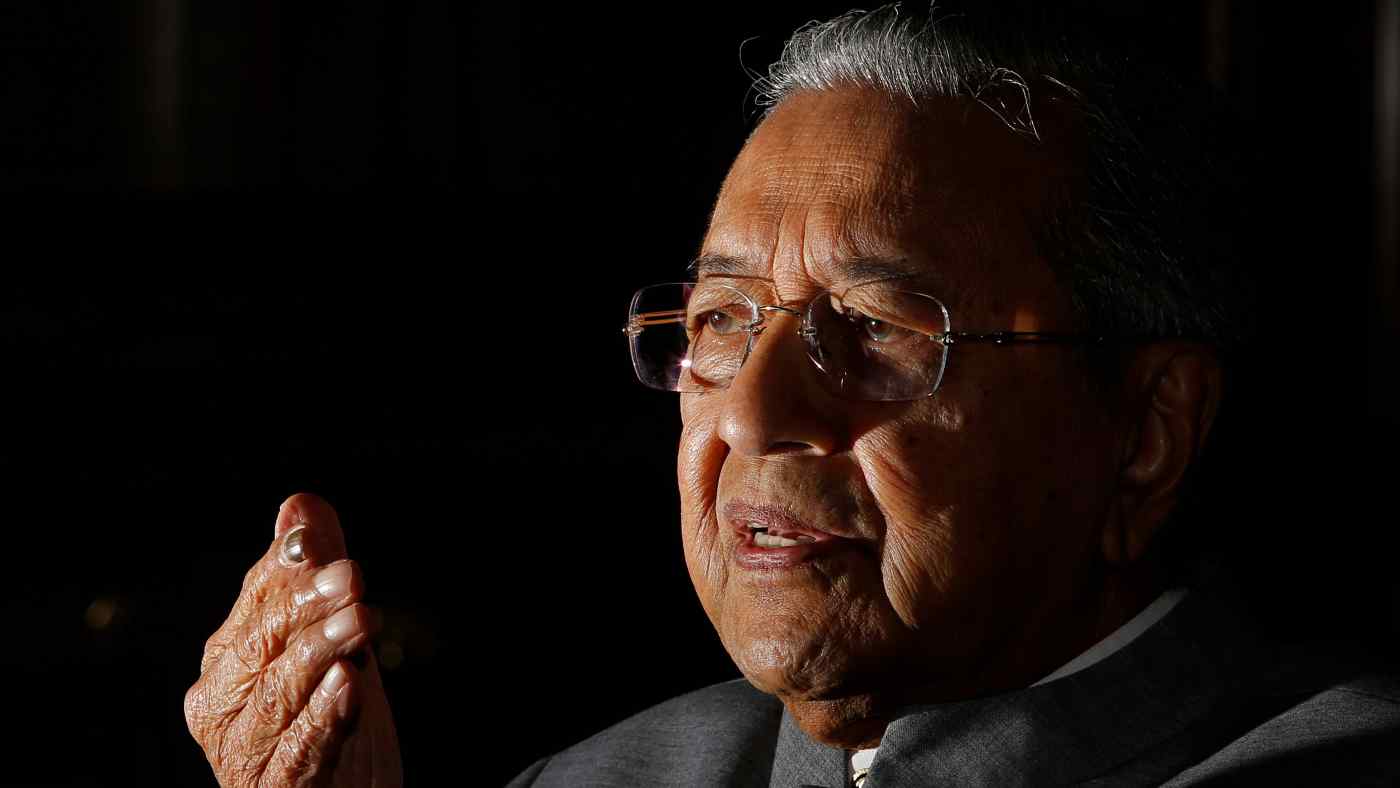 Malaysian Prime Minister Mahathir Mohamad needs to press ahead with reforms while he has the initiative.   © Reuters
CopyCopied

In the late 1990s, during his first stint as prime minister, Mahathir became a pariah of the New York trading pits. His battle with speculators, and Western-style capitalism in general, sent the ringgit cratering and erased his economy from global markets.