How far will Biden dare to push China?

President must soon decide how much tougher he wants to become 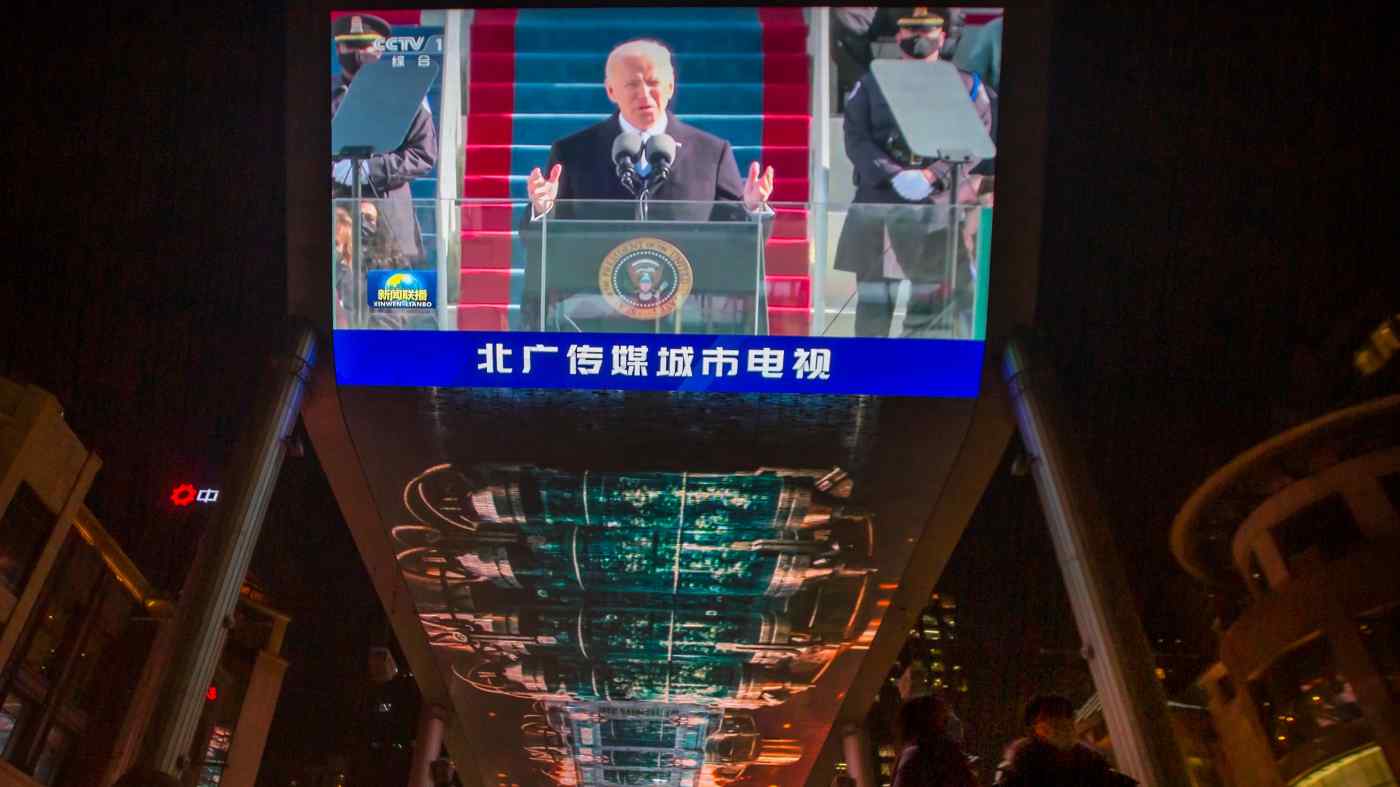 A screen shows the inauguration of President Joe Biden at a shopping mall in Beijing on Jan. 21: the president's honeymoon with China is coming to an end.   © AP
CopyCopied

U.S. President Joe Biden has thus far done a good job of reassuring those in Asia who feared he might go soft on China. In many respects, his first 100 days have been marked by continuity with his predecessor Donald Trump, rather than change.

This trick has been pulled off in part because Biden has been reviewing his policy options, a tactic that will not last forever. It is often noted that the U.S. is trying to find a middle ground between competition and cooperation with China. But as he moves forward, Biden must also strike a tricky second balance: between offering reassurance about America's enduring role in Asia and taking more assertive steps against Beijing that many in the region could view as destabilizing.

This is not to say that Biden's approach so far has been entirely smooth. There were diplomatic fireworks in Alaska in early March as Secretary of State Antony Blinken squared off against Yang Jiechi, China's most senior foreign policy official. But such theatrics have been the exception rather than the rule.

Elsewhere, the U.S. has made reasonable progress dealing with Beijing on issues like climate change. It has kept Trump's trade sanctions mostly in place. There have been tough-sounding statements, for instance on China's policies in Xinjiang. Yet the overall picture is fairly calm. "We are not looking for confrontation, but we know there will be steep, steep competition," as Biden has put it.

Now the U.S. is entering a different phase. Biden will roll out more specific policy changes over the coming months and must therefore think through how his allies and partners will react. And this is where a careful balance between reassurance and disruption must be struck.

Some in Asia may welcome an even more robust U.S. approach to China, for instance, members of the Quad grouping like India and Japan. But even they will be wary of the U.S. ratcheting up tension beyond a certain point. This counts double for countries in Southeast Asia, almost all of which want the two superpowers to work amicably together.

Mindful of this point, it is now possible to see two strains of thinking emerging in Washington about how to move forward beyond the current diplomatic honeymoon with Beijing.

The first focuses on reassurance of America's ongoing commitment to the region while positioning Washington as a partner able to solve regional problems. It is an approach embodied by diplomat Kurt Campbell, who led recent moves to strike a deal between Australia, India, Japan and the U.S. to produce COVID-19 vaccines for developing Asian nations.

Campbell has said he expects more productive diplomacy with China in the future on issues like climate change and Iran. "If we are able to establish a framework of competition which is relatively stable and predictable, I would consider that a modest victory," he recently told the Financial Times. His approach to building new regional problem-solving coalitions could also be extended into other areas, such as technology regulation and supply chain resilience, allowing the U.S. to strengthen ties in Asia without confronting Beijing directly. 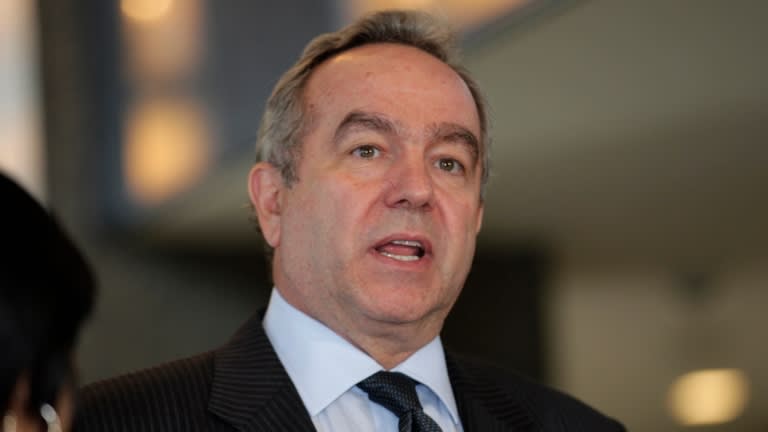 Yet this reassurance strategy must now coexist with others in Washington pushing for a more aggressive stance, both in terms of the language the U.S. uses to criticize China and the policies that follow.

These moves could begin later in June with the publication of the Pentagon's China Working Group -- a rapid review of China policy led by Ely Ratner, a senior official with a reputation for hawkish views. Biden's approach to new technology also falls into this camp, given signals that the U.S. may press ahead with moves to deny Beijing access to advanced semiconductors and perhaps other technologies.

Further glimpses of this strategy were visible as the U.S. worked recently with leaders of the Group of Seven advanced nations to back Taiwan's participation in World Health Organization forums. In general, Taiwan remains perhaps the most important focus for those pushing a more assertive U.S. approach both diplomatically and militarily, not least given the remarks by former U.S. Indo-Pacific Command head Admiral Phillip Davidson that China might attack the island in under six years.

Any moves to ratchet up tensions with China would be popular at home, aided by growing U.S. confidence that the worst of COVID-19 is now over. "The political atmosphere in DC is vitriolic. Everyone is competing to be tough, and there is a strong impulse to call China out," as one former senior U.S. diplomat puts it. But this approach could cause disquiet in parts of Asia, where heightened superpower tensions will likely be viewed as a distraction from the pressing business of COVID management and pandemic recovery.

Biden's team is unlikely to deploy the incendiary kind of rhetoric favored by former Secretary of State Mike Pompeo when he hit out against China's "new tyranny," or the aggressive and unpredictable type of policymaking that often came along with it. Even so, the president's honeymoon with China is coming to an end. He must decide exactly how much tougher he wants to become, and how to persuade wary Asian nations of the wisdom of that path.

Biden has played his first 100 days well. Getting the same balance right over the course of his first year in office will be a good deal harder.