Huawei, the US, and its anxious allies

Trump must not play security card in China trade war 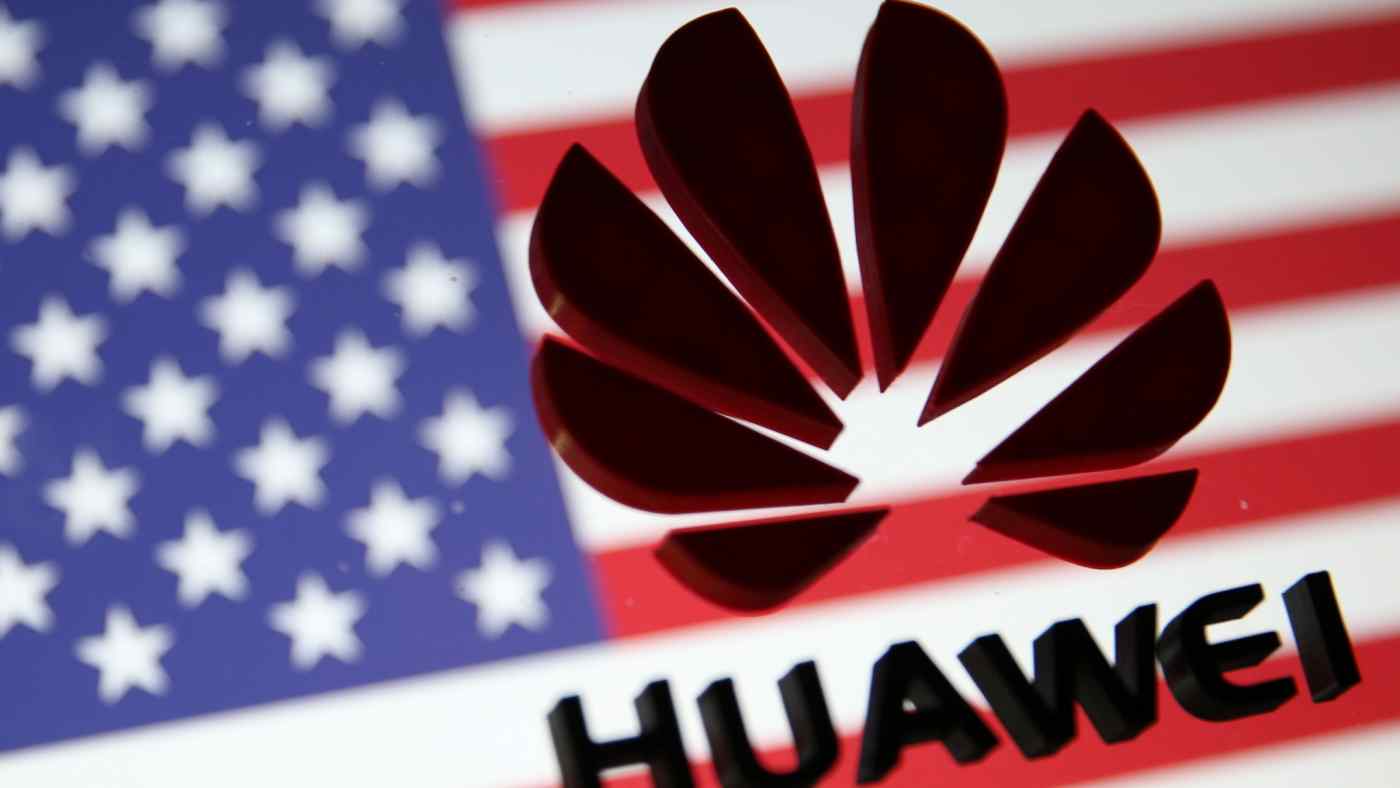 The big story between the United States and China right now was supposed to be the critical round of trade talks taking place in Washington, as negotiators race against a March 2 deadline for the Trump administration to further increase tariffs on Chinese imports.

Instead, on the eve of the negotiations the Justice Department on Jan. 28 revealed indictments against Chinese telecommunications giant Huawei Technologies, charging the company's leaders with deliberately evading U.S. sanctions on Iran and orchestrating a campaign to steal trade secrets from U.S. competitors.