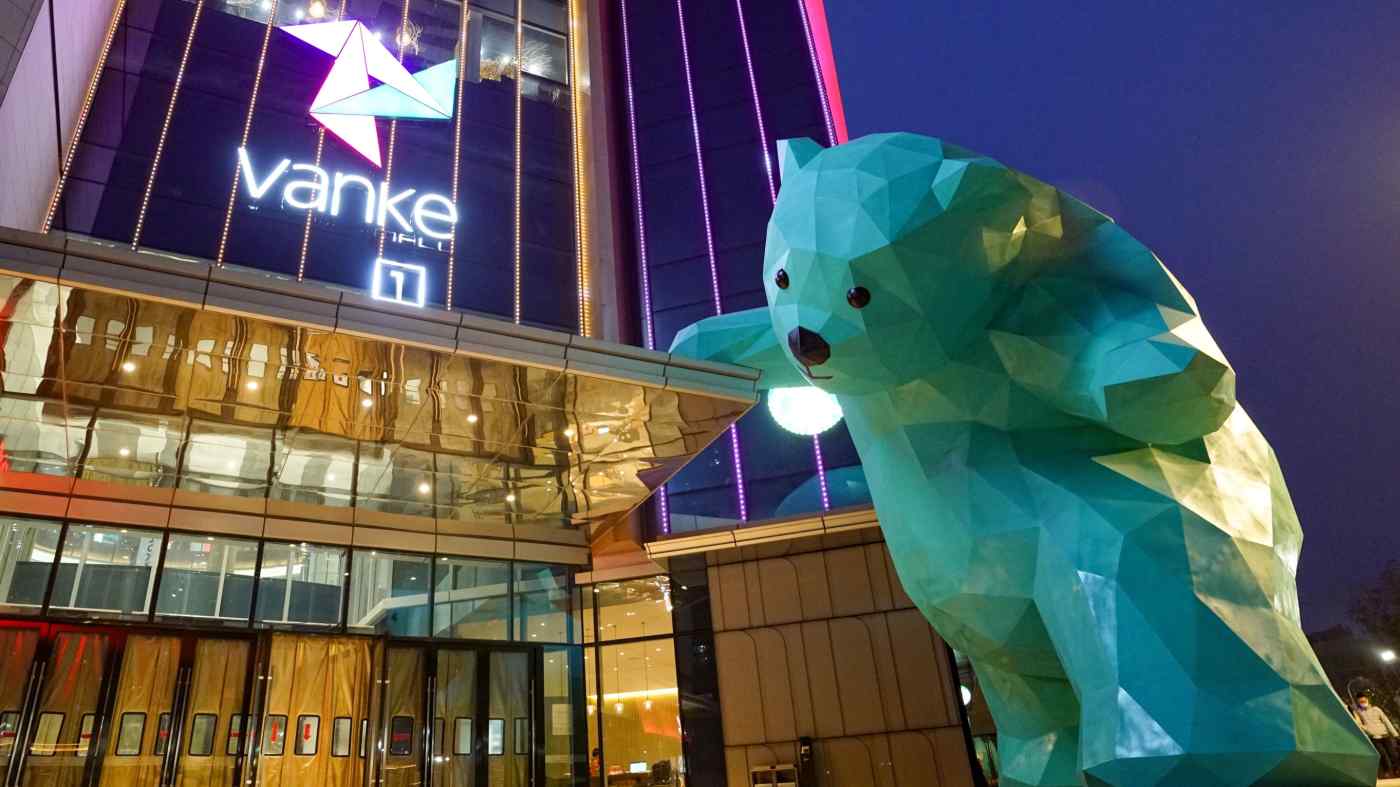 The entrance of Vanke Mall in Zhengzhou, pictured in November 2020: The fact that the company has been given more autonomy does not make it a private-sector entity.   © VCG/Getty Images
CopyCopied

Joe Zhang is the author of "Party Man, Company Man: Is China's State Capitalism Doomed?" He was chief operating officer of state-owned enterprise Shenzhen Investment from 2006-08.

"When the facts change, I change my mind. What do you do, sir?"

John Maynard Keynes is credited for having said this. While economists the world over claim to respect Keynes, many do not seem to follow his teachings -- at least not when it comes to analyzing China. Since China embarked on its economic reforms 43 years ago, Western analysts have maintained two predictions.

First, that China would sell most of its state-owned enterprises and allow the private sector to prevail. Along the way, it was thought, China would become a Western-style democracy. But as time has gone by, these analysts have become increasingly frustrated by their mistakes. China does not fit their chosen ideological mold.

In the 1990s, China did sell a large number of SOEs including retailers, restaurants and small manufacturers of fertilizers, pesticides, clothing and footwear. But China has maintained control over virtually all important sectors of the economy including finance, oil, energy, aviation, education, telecoms, autos, transport infrastructure and medical care.

Ironically, most SOEs we see today were created during the past 10 to 20 years. There has actually been a massive reversal of the initial privatization program. This is on top of the large numbers of private-sector businesses that have been acquired by the state. Outsiders taking a close look at China's economy would be shocked to see the growing dominance of the state sector. In banking and finance, for example, virtually all of the 4,000-odd institutions -- banks, trust companies, leasing, insurance, asset management and securities companies -- are state-owned and have been built up in recent years.

Western economic thinking dictates that the private sector must be more efficient than the state sector. But the metrics Western analysts use are deeply flawed. Each year, for example, hundreds of thousands of private-sector businesses go bust and drop out of the statistics, leading to a survival bias.

Confronted with this inconvenient truth, Western analysts argue that SOEs enjoy unfair competitive advantages in China because they have greater access to finance at lower interest rates. Sure, that is all true. But comparing the private sector with the state sector based on return on equity -- or other measures -- is a pointless exercise. Additionally, simple comparisons on ROEs ignore social returns and the spillover effects to society at large.

Some analysts draw comfort from private sector standouts such as Ping An Insurance Group and China Vanke. But are they really private-sector enterprises? Of course not. They started out with government money and the state remains a significant shareholder. The fact that they have been given more autonomy does not make them private-sector entities.

By the same token, the fact that many companies are listed does not make them private-sector entities either. One has to ask who is calling the shots? It is true that some of the big technology companies are all private-sector owned. But the likes of Alibaba Group Holding, Tencent Holdings and JD.com and their ecosystems remain a relatively small part of China's economy. And they have benefited hugely from lax regulations on personal data and unnecessarily tight rules on their incumbent competitors as well as zero taxes on online sales. 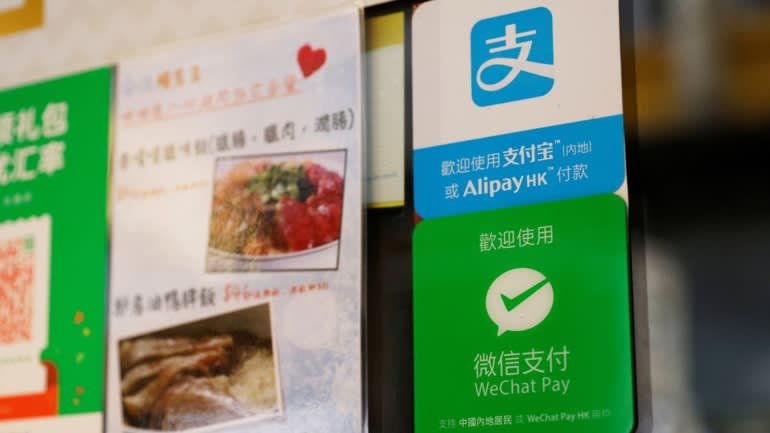 Signage for WeChat Pay by Tencent, bottom, and Alipay by Ant Group, an affiliate of Alibaba: They have benefited from lax regulations on personal data and unnecessarily tight rules on their competitors.   © Reuters

In terms of research and development, the dominance of the state sector is even more noticeable. With a few exceptions, China's thousands of universities and polytechnic colleges are all state-owned and state-funded, and they shoulder most R&D projects.

Roads, railways and ports have always been constructed by the state, and this has helped private-sector enterprises thrive. Across China, urban infrastructure projects employ hundreds of millions in various forms. It is there that workers have their wages and pension contributions reliably paid, safety and dignity protected, and essential training provided. It is there that large numbers of private-sector businesses have been able to become feasible, including catering, hotels, personal care and retail, not to mention the suppliers of raw materials and components.

Mariana Mazzucato, professor in the economics of innovation and public value at University College London, has demonstrated that the real driver of innovation is not lone geniuses but state investment. This is true not just in Europe and the U.S. but everywhere.

Both the global financial crisis in 2007-08 and the pandemic in 2020 have highlighted how critically important the state is to the stability, and even survival, of capitalism. It is just that China has chosen to provide the safety net through SOEs rather than the helicopter money and zero interest rates favored by the West. Still, the jury is out as to which approach is more efficient and equitable.

When it comes to China, some Western analysts have turned themselves into missionary-like figures. But they have little to show for their stubborn efforts over the past four decades. Twisting definitions of the private sector does not make the private sector's performance any better looking. While many Chinese officials and members of the public openly criticize the bloated and corrupt state sector, their view of the private sector is even dimmer.

The truth of the matter is that 43 years into the current age of prosperity, China's private sector has credibility issues. Western scholars ought to see the uniqueness of China's historical path and admit exporting Western capitalist ideas to China is a lost cause.

Unlike the West, China has long stopped trying to export its ideology. China does not blow its own trumpet to other third-world countries on how to grow an economy, or how to develop a society. The West should do the same. One thing I have learned as a student of development economics is that, in poor countries, capital is scarce, but organization -- or governance -- is even rarer. China's state sector has provided that crucial organization for economic activities to happen.