If the US went to war with China, who would win?

America's advantage not as overwhelming as it appears 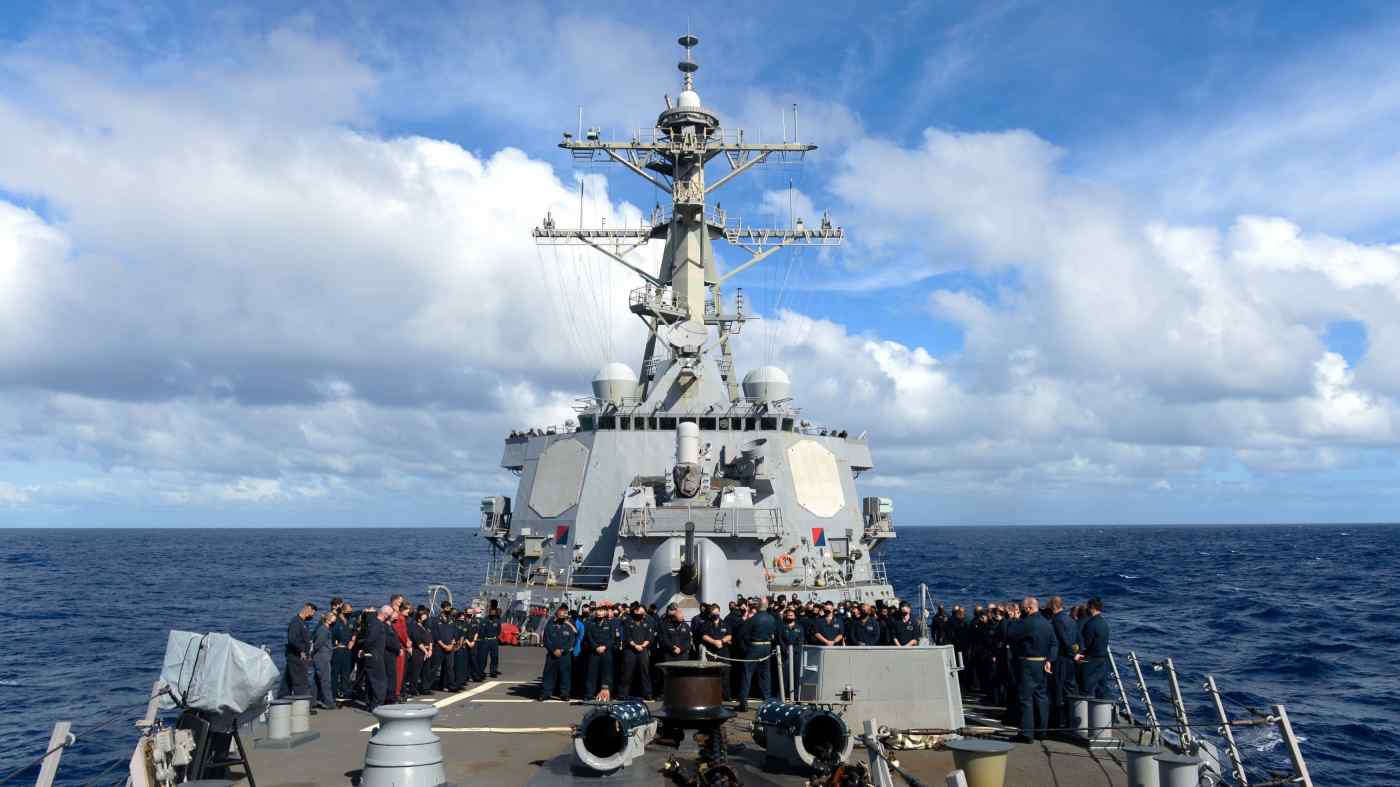 A great deal has been written about the possibility of a war between the U.S. and China. It tends to be measured in theoretical terms, and much of the analysis centers on exactly when it might occur. But the vital question is really quite simple: who would win?