Ikea in India -- the price must be right

Consumers are ready for new brands and products, but they should be good value 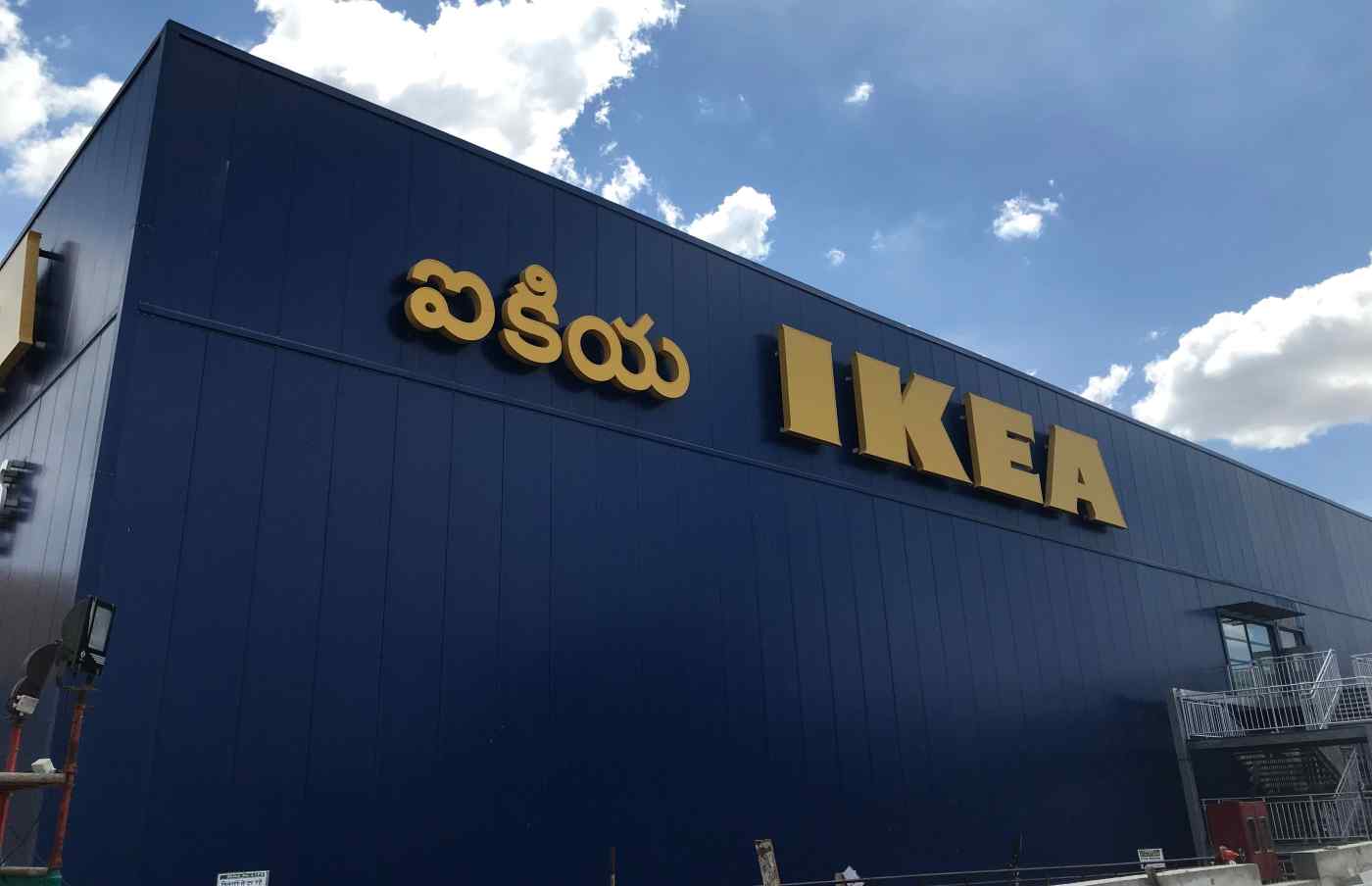 A witty Indian ad campaign for a small, fuel-efficient car featured a group of visitors being shown around a rocket assembly plant. At the end of the walk-through, when asked if they had any questions, one visitor chirped up: "What mileage does the rocket give?" Another sequence had a potential buyer of a luxury yacht asking the same question. The point was simple: Indian consumers, even relatively well-off ones, are cost-conscious.

Ikea, the Swedish furniture and furnishings giant, has learnt this well as it readies to open later this month its first Indian mega-store, in the southern city of Hyderabad.

Known for its iconic products and design, as well as competitive pricing, Ikea has brand appeal among the better-informed. But its success in what is the world's seventh-largest economy, albeit one with an annual per capita income of just $2,000, will depend crucially on how much "mileage" it offers in its first store as well as others to come in half a dozen cities over the next couple of years.

The Swedish company's entry will contribute to a critical turning point in the country's retailing business. It was preceded last month by the announcement by Walmart of a $16 billion acquisition of 77% of online retailer Flipkart, signaling that the retailing business in India is set for long-delayed changes.

That is because an overwhelming part of the Indian retailing business -- whether food, clothes or furnishings -- is in the hands of small neighborhood stores, which are sufficiently numerous to make them a significant voter base. A progressive shift to more organized retailing has been held back by restrictive government regulations stipulating how much foreign ownership is allowed in chain stores, how much stock must be sourced domestically, where outlets can be set up, whether only own brands can be sold or other goods as well, and so on. The rules have been eased in small stages, but many remain.

In preparing for its big opening, Ikea has spent years researching the market. Its people have visited thousands of Indian homes, understanding budgets, how people live and how rooms are furnished. Indians like bright colors, for instance; and cramped rooms in small homes are all-purpose. Ikea's Indian CEO said in a recent interview that the weeks and months following the opening of the Hyderabad store will be a period of learning.

Though the furniture market has seen new online sellers like Pepper Fry and Urban Ladder, both Indian-owned and backed by venture capital, most of the furniture in Indian homes is largely provided by small manufacturers who can cut corners on the material used and deliver weeks late.

As for furnishings, there are a few well-established brands -- such as Bombay Dyeing and FabIndia (both home-grown) -- but mostly you are in the hands of the retailer.

Ikea can offer standardization, assured quality, instant takeaway, and price competitiveness. But India is a complicated market. As others like McDonald's have found, success depends on being willing to tailor standard offerings to cater to local tastes (no beef, for instance).

Success is not guaranteed. The early attempts by international companies like Walmart of the U.S., France's Carrefour and the German group Metro to set up cash-and-carry stories (which could only sell in volume to small retailers) have been frustrating. Carrefour wound up and left, Metro had a rough start but is now expanding, and Walmart closed a local retailing partnership before focusing its attention on Flipkart.

Domestic multi-product supermarket chains like the Future Group and Reliance, the latter owned by billionaire Mukesh Ambani, have made slow headway too, and organized retailing still accounts for much less than 10% of the total retailing business. On the other hand, the retail chain D'Mart went public recently and has had a stellar opening on the stock market.

The game-changer when it comes to rules has been the rapid growth in recent years of on-line selling. As the market presence of global giant Amazon and others like Flipkart gained in prominence, the restrictive rules for organized retailing made less and less sense. The government has not stood in the way of Walmart's investment, despite protests from an organization of neighbourhood store owners that the investment violates the rules limiting foreign investment in multi-brand retailing.

The relatively recent entry of online furniture sellers has signaled not just the entry of branded furniture but also new price points achieved by, for instance, replacing the standard use of teak with cheaper Indian hardwood, like sheesham. Meanwhile, younger, urban homemakers in cities like Bengaluru (home to the tech industry) are ready for contemporary design, with straight lines rather than fussy curves.

The company's brand strength will help to establish an early customer base, and a premium position in the market. The issue is that the company's mega-stores assume large-volume sales. The existing price points in the market for furniture and furnishings may not deliver a mass market, which Ikea needs if it is to be successful. As India's experience with small cars, mobile phones and low-cost airlines has shown with great clarity, volume comes by breaking price barriers. In all three businesses, prices in India are among the lowest in the world.

If Ikea offers nothing better than its international price points, it is likely to find itself restricted to the top 5-10% of the consumer base. Scale requires lowering price, and that in turn depends on acquiring scale.

Fortunately, Ikea may be well on the way to solving this chicken-egg problem. It has been busy developing a local supplier base, and its established practice of designing a product around a pre-determined price should hold it in good stead.

But, as so often in business, implementation will matter more than planning and preparation. For example, Ikea should note that India is not a do-it-yourself market; fixing a tap invariably means calling in a plumber. The Swedish group in all likelihood will have to offer help on home-based assembly.