In defense of Modi's corruption record 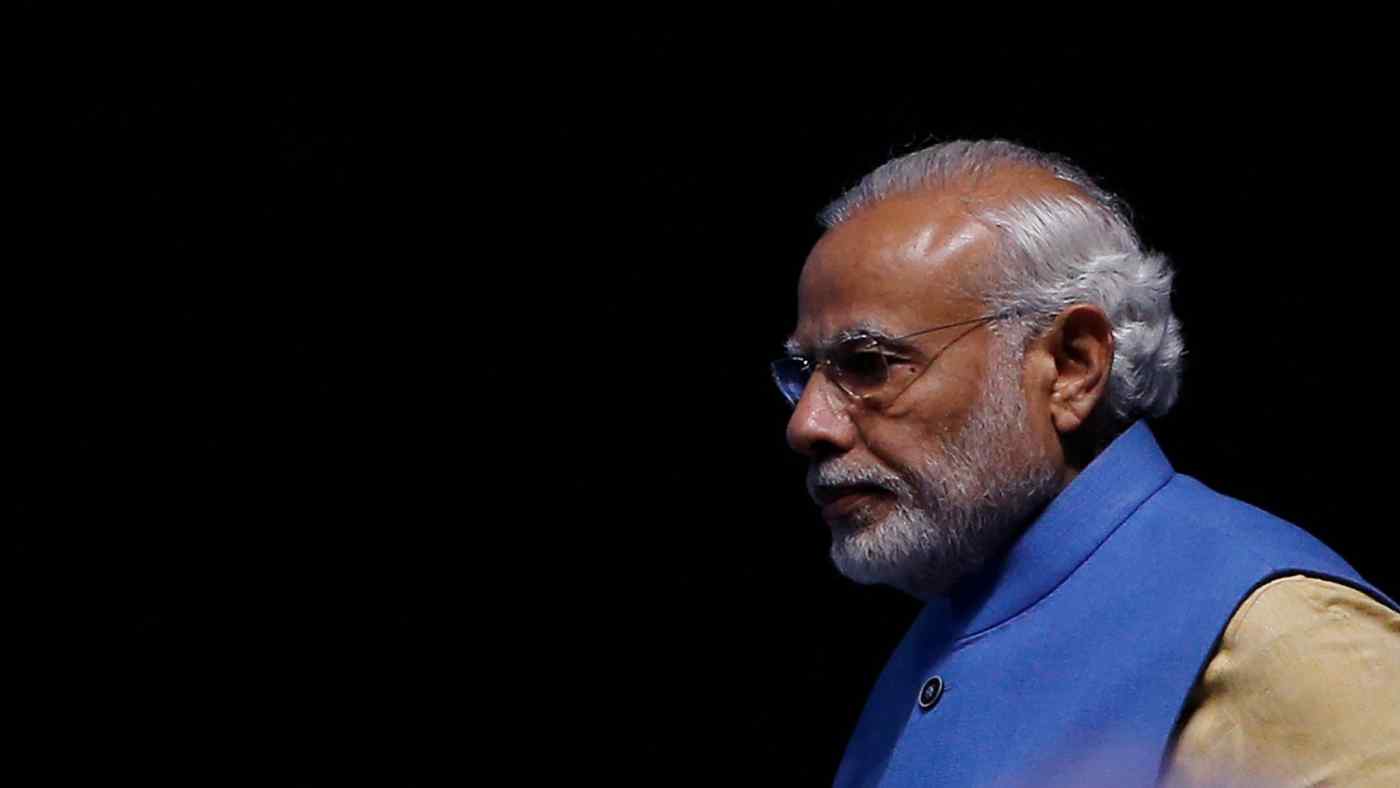 Modi seeks not just to fight corruption but to give it a deadly blow.   © Reuters
CopyCopied

James Crabtree, in his columns published on May 15 and May 23 underestimates Indian Prime Minister Narendra Modi's success in fighting corruption and his determination to reinvigorate the battle in his second term.

Crabtree's prediction that the election would produce a weak Modi-led coalition government been laid to rest by Modi's resounding victory. His forecasts were based on the mistaken assumption that Modi's efforts to tackle corruption on the ground would fail to cut much ice among the voters.