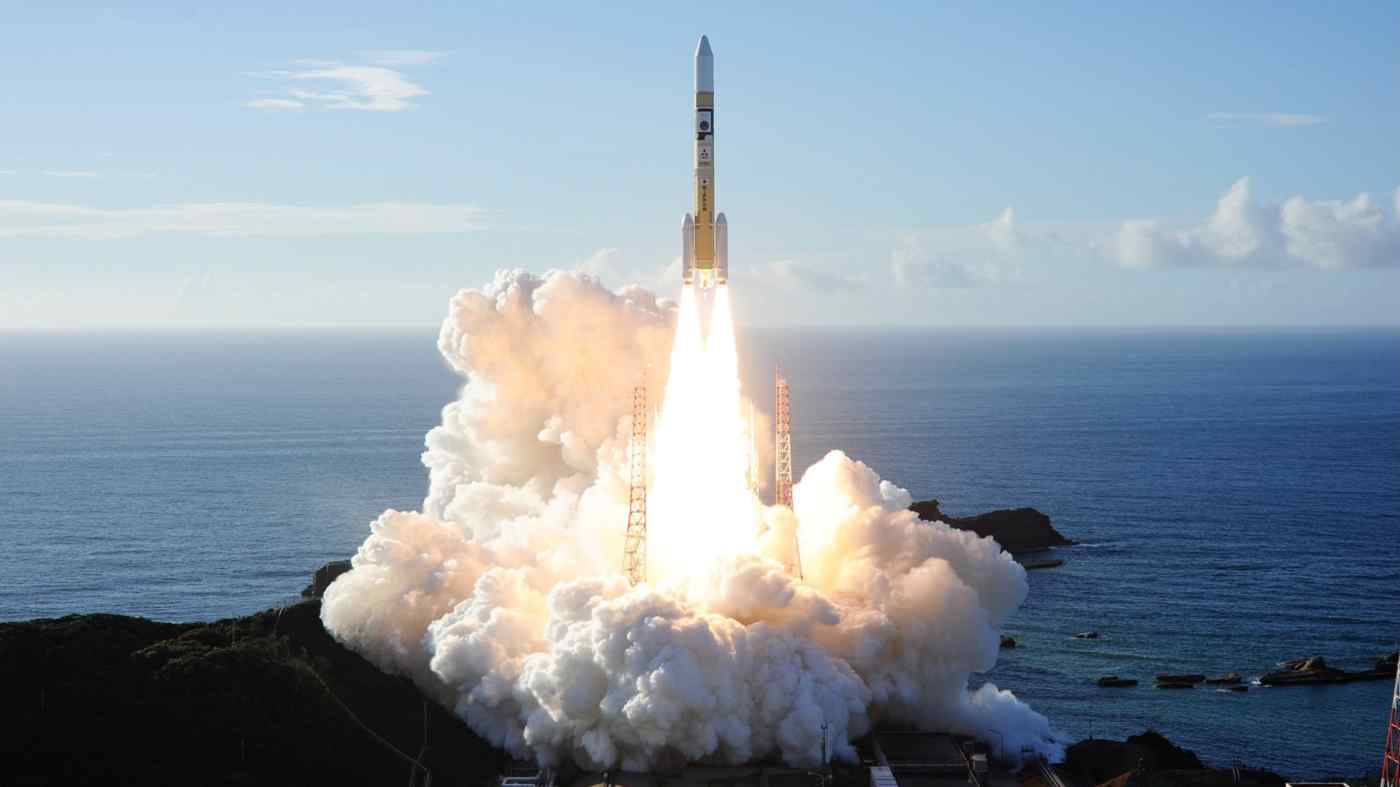 Japan's H2A rocket carrying the UAE's Hope probe takes off on July 20: the Emiratis are basking in their status as the Arab world's space leader.
CopyCopied

Andrew North has reported widely from across India, Pakistan, Afghanistan and central Asia, and is a regular commentator on Asian affairs.

For the first time, Arabic was the countdown language when a Japanese rocket blasted off on July 20 carrying a probe built by the United Arab Emirates toward Mars. China was close behind with its own Mars rocket loaded with a surface rover and an orbiter. NASA capped off the month with the launch of its most ambitious Mars mission yet.