India cannot afford to squeeze its telecom companies out of existence

Vodafone Idea, Reliance Jio and Airtel are all suffering from regulatory rent-seeking 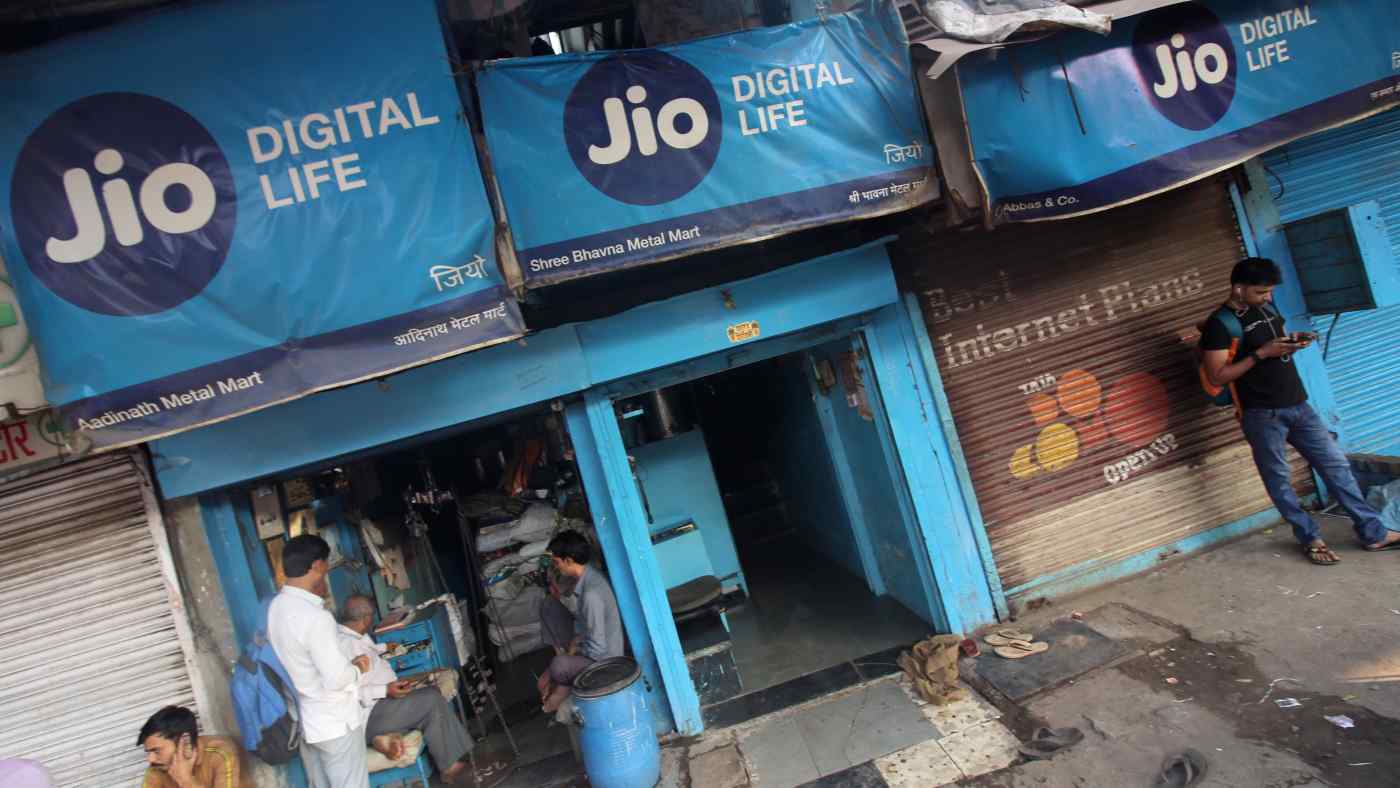 The cause of the financial stress for India's telecom sector is a race-to-the-bottom pricing war unleashed by Reliance Jio.   © NurPhoto/Getty Images
CopyCopied

In August 2018, struggling telecom companies Vodafone India, a subsidiary of British Vodafone, and local operator Idea Cellular merged their businesses to create the country's largest telecom company by subscribers and revenue. But the financial health of the merged entity kept on deteriorating.

Now, Vodafone Idea is on the verge of failing as losses mount, debt grows heavy and an adverse court ruling on what counts as revenue gives no relief. It is not alone. Other telecom companies are also fighting financial stress.

Giant Reliance Jio, which sparked the tariff war undermining the sector but which is now arguing for setting a floor under prices, shows that no telecom operator is comfortable with the current state of affairs.

The sector's players can be saved but it will require sensible action on the part of Prime Minister Narendra Modi's government and an end to regulatory rent-seeking. The government wrongly views the telecom spectrum as a cash cow, rather than acknowledging its contribution to the digital economy. That must stop.

The cause of the financial stress for India's telecom sector in general and Vodafone Idea in particular is a race-to-the-bottom pricing war unleashed by Reliance Jio. The country's telecom regulator did not rein it in early enough, arguing that Reliance Jio's market share was too low to invite investigations into its pricing practices.

High regulatory charges and taxes that consume as much as 30% of revenue, compared with 11% in China, have further squeezed the telecom companies. Shortsighted actions such as denying the refund of taxes paid on inputs or refunds from the goods and services tax, which will cost the sector 360 billion rupees ($4.9 billion), are adding to the predicament of Indian telecom companies.

If that were not enough, a February ruling from the Supreme Court's means telecom companies cannot defer paying $13 billion in historic levies to the government. It was this in particular which has ruined any real chance of Vodafone Idea, which owes $7 billion now, surviving. Vodafone Idea is on the verge of failing.   © NurPhoto/Getty Images

The government must understand that low telecom tariffs, essential for companies to grow in a competitive market, and high regulatory charges are incompatible. It needs financially robust telecom companies for a successful auction of spectrum for the fifth generation, or 5G, mobile networks, from which the government expect to garner $75 billion-$80 billion.

Setting a floor for voice and data prices is not an answer. It may help telecom finances initially but will cap the growth of digitization and dependent businesses such as e-commerce, video streaming and fintech. Soft loans and deferred payment of pending dues are short-term fixes too.

A more sustainable solution requires the government to rein in its rent-seeking instincts. New Delhi needs to prune levies and taxes that are way too high, and must abolish or substantially reduce license fees and usage charges for spectrum, as demanded by telecom companies.

Moreover, Modi's government is well-advised to find ways to correct the flawed Supreme Court decision. Otherwise, India is looking at a duopoly of Reliance Jio and Airtel in telecom sector.

More than 80% of the network equipment of Indian telecom companies comes from abroad, so any reduction in import duties will help. Moreover, with 5G plans being rolled out, it makes sense to allow all network equipment vendors, including the likes of China's Huawei Technologies, to keep capital investment lower for telecom service providers.

For a successful 5G spectrum auction and subsequent rollout, New Delhi needs to be less ambitious on spectrum pricing. Given the financial health of telecom companies, the government should consider a workable revenue-sharing model rather than squeeze the telcos in one go.

This could be like what the governments of China, Japan and South Korea have, with spectrum pricing strategies that do not seek to maximize the upfront benefit. Instead, they earn a return on the national asset, the spectrum, through rapid and widespread infrastructure buildup.

The problem with trying to maximize revenue upfront is that it weakens the business case: the telecom service companies have to find money for licenses, which impairs their ability to invest in widespread infrastructure deployment. They also have to recoup the spectrum licensing fees, which means higher costs of service for users.

The Modi government faces a choice: it can try and reap as much as possible from the telecom companies now, or it can work to ensure their long-term survival for the benefit of the whole country. It should be wise.