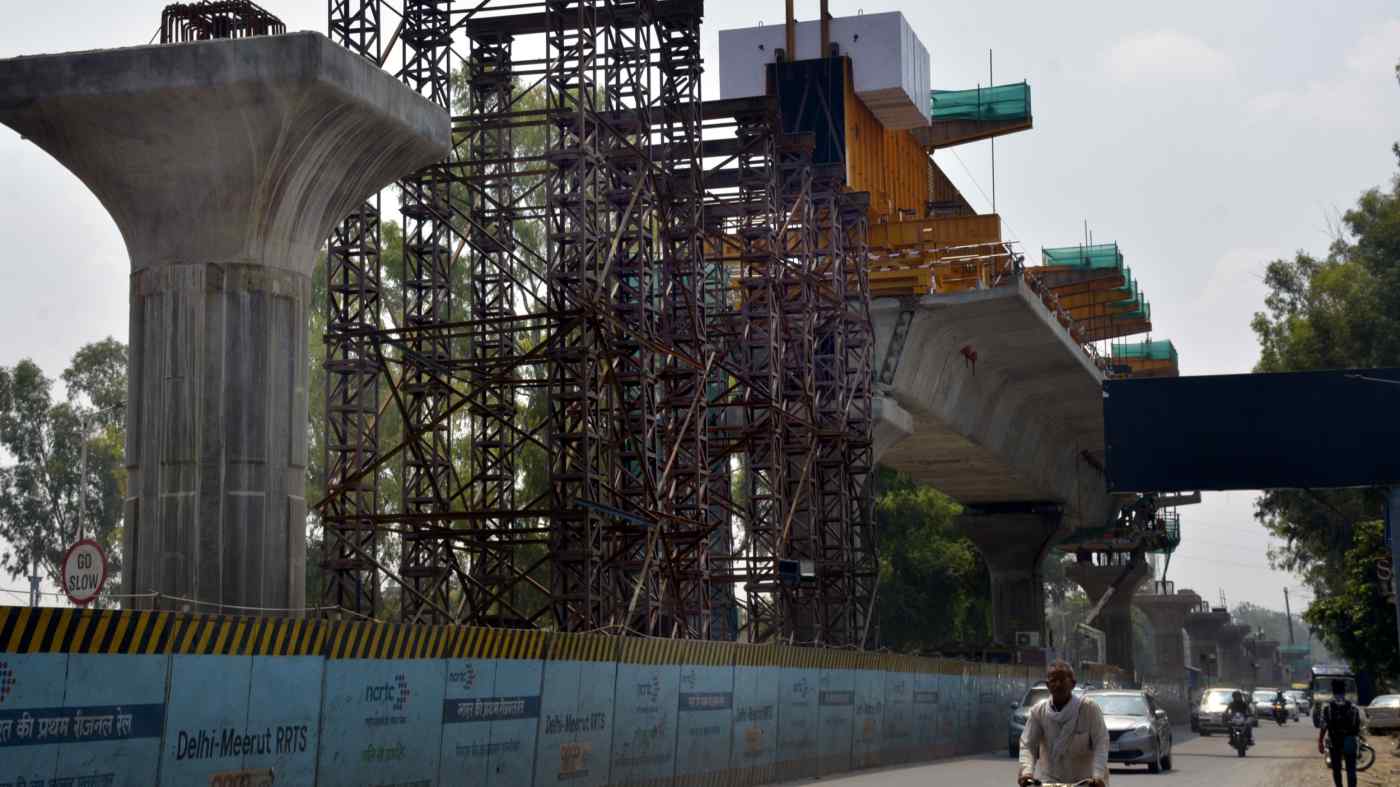 Like many central banks around the world, the Reserve Bank of India has pumped liquidity into the country's banking sector to help prevent an economic collapse brought about by COVID-19.

Since India's Prime Minister Narendra Modi announced a nationwide lockdown in March, the RBI has released around $50 billion in a bid to shore up bank liquidity, helping to avert imminent disaster. Indian public sector banks were already struggling with the problem of unrealized loans, and the pandemic was about to make that situation a lot worse. Recapitalizing the banking sector was a step in the right direction.

Now, as India shifts from the emergency phase to the recovery phase, Modi needs to consider his policy options carefully. For the first time in decades, India's economy is expected to contract. The private sector is no longer optimistic about the future and is unlikely to add much when it comes to long term investment. That means the onus to stimulate the economy will fall on the government, and an obvious way to do that is by kick-starting upstream infrastructure projects, which can have a positive spillover effect for the rest of the economy.

According to the McKinsey Global Institute, every dollar invested in infrastructure can earn up to 20 cents more in economic returns. For infrastructure deficient countries like India, the return will almost certainly be higher. Modi has put faith in an old Keynesian experiment. During the Great Depression, U.S. President Franklin Roosevelt's New Deal program included the launch of countless public works projects that helped to modernize America's infrastructure, created millions of jobs, and infused a sense of optimism that pulled the U.S. out of depression. Could such an experiment work for India?

Well, not if there is no money to finance it. Modi has promised to spend a whopping $1.4 trillion on infrastructure. But where will all that money come from? For now, the government of India is relying more on mobilizing resources at home. In May, it sold $4 billion worth of bonds. But they were mostly bought by state-run banks and financial institutions. Three months later, India received $24.6 billion in dividends from the RBI. And here is the problem. The more money banks lend to the state, the less there is for business. Borrowings by the government and state-run companies are now set to exceed 13% of gross domestic product. Anecdotal evidence suggests that bank managers are increasingly reluctant to approve loans to small and medium sized enterprises. That is a shame. The private sector is the backbone of a healthy economy, making up 75% of total investment demand.

Banks, therefore, need to be adequately capitalized to meet regulatory requirements. Simply monetizing the debt by printing more money is not the answer. What India needs to do now is to look outside. On the bright side, India's external debt is not a cause for concern, with an external debt to GDP ratio of about 20%, among the lowest in the region.

Most of the debt is domestically owned, and besides, the country's foreign exchange reserves are sufficient to meet any obligation. India can afford to borrow in dollars. For a start, Modi could consider lifting the limits set on foreign investors in the debt market. At the moment, foreign institutional investors can only hold up to a maximum of 30% of their total investment as debt in the capital market. That is a pity. International financial institutions are estimated to have $120 trillion in assets under management. Even if India can tap a fraction of this pool it would go a long way in bridging the country's financing needs. Moreover, global interest rates are at historic lows. Servicing the debt may not be as difficult for India as some other emerging economies in the region.

There is also an absence of a long pipeline of projects that lenders are willing to finance. India needs more technical assistance to crack this problem. It can also take advantage of concessionary finance. Development banks and institutions are providing generous financial assistance to member countries facing the adverse impact of COVID-19. In April, the World Bank approved a fast-track $1 billion emergency financial package to help India respond to the pandemic. Two months later it approved another $750 million in support of micro, small, and medium sized enterprises.

Infrastructure projects often take years to break even and need sustainable long term financing. India's financial system simply cannot provide for it all on its own. Modi has no choice but to find the money elsewhere.