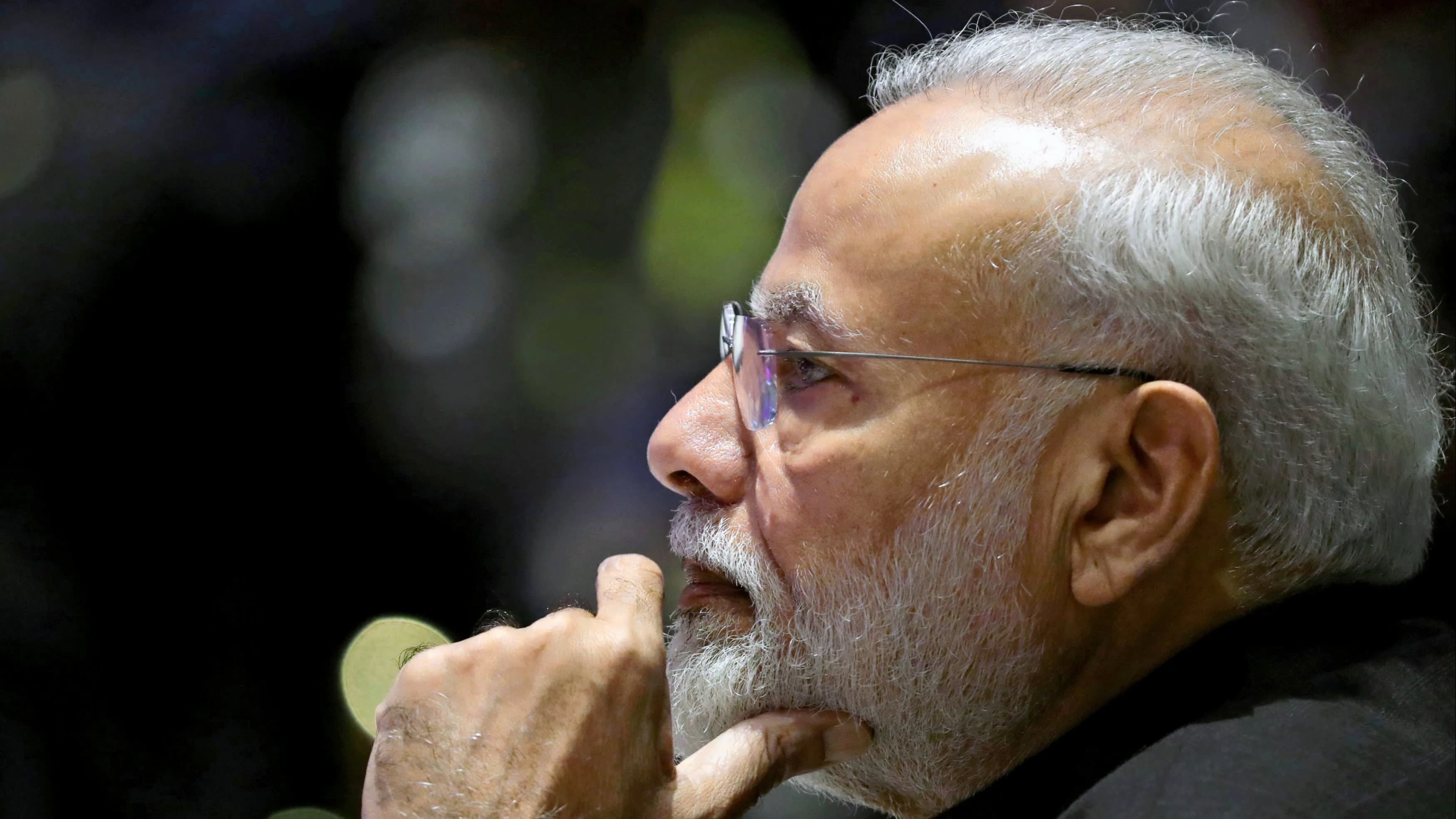 Narendra Modi at the ASEAN-India Summit in Bangkok on Nov. 3: the real loser will be India itself.   © Reuters
CopyCopied

It is hard to view India's decision to abandon the Regional Comprehensive Economic Partnership trade deal, or RCEP, as anything other than a historic blunder.

At the ASEAN Summit in Bangkok on Nov. 4, Prime Minister Narendra Modi was expected, after years of grinding negotiation, to sign up to the 16-nation agreement. Instead, he told fellow Asian leaders that India was out.

The result will frustrate RCEP's remaining members -- the ten nations of ASEAN, alongside Australia, Japan, New Zealand and, most significantly, China -- all of whom hoped India would join.

But the real loser will be India itself. Modi's government now sits outside both of the trading blocs that will define Asia's future: RCEP and the 11-member Comprehensive and Progressive Agreement for Trans-Pacific Partnership.

Modi's decision makes China the overwhelmingly dominant voice in a new deal, which, with India included, covered around a third of global gross domestic product. More to the point, it sends alarming signals about India's commitment to both trade and domestic economic reform more broadly.

In private, Indian officials say RCEP's terms remained unfavorable. Joining risked a flood of cheap Chinese imports in sectors like electronics. India had tried and failed to win substantial concessions in areas like work visas for its software outsourcing sector.

To be fair, signing up did come with risks. India ran a $58 billion trade deficit with China in 2018. That could well have increased if India jumped into RCEP but failed to introduce complementary reforms to boost domestic competitiveness. There were legitimate worries about import surges from China's state-dominated economy too.

Having negotiated hard for years, however, India had already won concessions, including implementation delays stretching into decades and safeguards to protect sensitive sectors like agriculture. Over recent months it appeared as if Modi's officials were trying to join, deciding that RCEP was in India's economic and geopolitical interest. Demonstrators are hit by police water cannon during a protest against RCEP agreement in Chandigarh on May 14: there were worries about import surges from China's state-dominated economy.   © Reuters

Then domestic pressure intervened. The moribund opposition Congress party began bashing RCEP over recent weeks, with its sometime leader Rahul Gandhi tweeting on Monday that it would "flood India with cheap goods, resulting in millions of job losses."

As often happens in Modi's leadership, when faced with a challenging reform decision, he blinked. There is scant support for open trade in India at the best of time. But over recent years Modi failed to rally even what little there was.

This is not to exaggerate what RCEP might have achieved. The deal is shallow in its ambition, acting mostly to tidy up existing bilateral agreements. Its economic impact will be relatively small. Had India joined, its economic effect would probably neither have been a triumph nor a disaster.

In one sense you might even argue that Modi's decision is coolly realistic. To take advantage of RCEP, India needed to focus on those complementary reforms, for instance by changing labor and taxation regulations to boost manufacturing.

Modi might have judged that he was unlikely to be able to deliver them, or at least not at a political price he was willing to pay. Either way, it is a sad reflection on India's reforming ambitions, especially at a time when its economy is badly in need of a boost.

It also suggests that India's long-stated ambition to become a global manufacturing powerhouse is in effect on hold, given that RCEP would have made it easier for its exporters to gain a foothold in the global value chains that dominate international production.

The biggest downsides are geopolitical, however. In walking away India has clearly lost credibility with ASEAN. The Southeast Asian bloc waited patiently for India to join, precisely because it did not want a new trade area dominated by China.

Modi's government says it wants to be a "leading power," shaping the rules that govern Asia. Now it has walked away from one of the region's most important new rule-setting forums. India's fear of Chinese domination is reasonable. Simply ceding ground to China at such forums is not.

It is of course possible that Modi's decision is merely a hardball negotiating tactic. The remaining RCEP nations could regather and offer fresh concessions, tempting India to sign up next year. But the likely outcome is that RCEP will now move ahead without India, raising serious questions over its ambitions for economic leadership.

Modi's decision raises a simpler question too: if not now, when? Having won a thumping second election victory in May, it is hard to imagine an Indian prime minister being in a stronger political position to take the kind of tough, long-term decisions RCEP represented.

For the world, India's decision is just as worrying. Until now, it was possible, just about, to count India as part of the loose coalition of nations that favored open trade and supported the existing economic order. Modi himself gave a speech at Davos in 2018 gingerly making the case for globalization. Yet given the opportunity to put those words into action, he balked.

Ultimately, Modi's choice carries uncomfortable echoes of Donald Trump's move to lead the U.S. out of the Trans-Pacific Partnership in 2017. Trump's decision did lasting damage to America's economic standing in Asia. Modi's is likely to do much the same.