India must stop regulatory bias against Amazon and Flipkart-Walmart

If India is trying to attract the world's biggest players into its e-commerce sector, it is going the wrong way about it.

In a controversial move, the government has instructed online retail giants Amazon and Walmart-Flipkart to furnish the details of their top five sellers and the kind of marketing arrangements they have entered into with them.

But what New Delhi must realize is that it has fundamentally misunderstood how e-commerce, with its lower distribution costs, works. Moreover, if it wants a flourishing, competitive sector which is good for consumers, it must stop discriminating against foreign online retailers.

Acting on a complaint from the bricks-and-mortar retail traders' lobby, India's Department for Promotion of Industry and Internal Trade, or DPIIT, made its request of Amazon and Flipkart-Walmart. The directive also seeks information on the share of private labels, ie own brands, in total sales.

The complaint alleged that online marketplace leaders had violated foreign direct investment rules to push festive sales by artificially lowering their prices, which offline retailers and small traders could not match.

In response to the government's move, Walmart's CEO has written to the prime minister's office saying it wanted a stable business environment.

New Delhi should be keeping out of this. First, online retailers are able to offer lower prices because they have lower distribution costs -- and those discounts benefit value-seeking customers.

In a market economy, pricing decisions should be left to the sellers and if there are allegations of price-rigging or any other anticompetitive business practices, they should be investigated by an independent competition watchdog and not the government.

Importantly, any rules to regulate online retail should equally apply to both Indian and foreign players, whereas the Modi government has been changing the rules to protect its home companies.

For instance, foreign players cannot have an inventory-based business model, ie buying, storing and selling stock; instead, they can only provide an online marketing platform to facilitate multiple sellers -- over which they will have no real control. They can only charge these sellers fees for using their platform.

They cannot have exclusive marketing arrangements with vendors to extract better pricing for their customers. Online marketplaces cannot sell products offered by vendors in which they may have equity stakes.

Despite this micromanagement by the government, offline retailers are losing ground -- not because of predatory pricing but thanks to lower distribution costs, such as not having expensive retail stores. Part of the blame for that lies on government as its regulatory rent-seeking has been pushing up the cost of retail space for offline retailers. 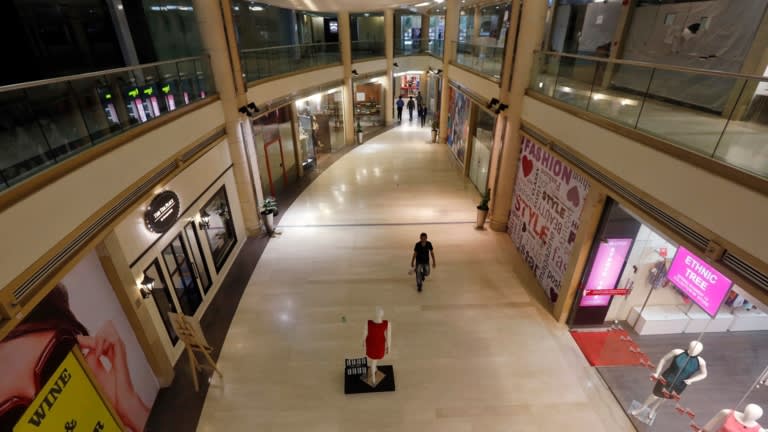 Online retailers, on the other hand, can keep their rental cost low by having their warehouses in non-premium locations.

There are other objections to government policy toward foreign e-commerce companies too. New Delhi complains about deep discounting by online retailers but not by telecom service providers such as RelianceJio or online food ordering platforms such as Swiggy and Zomato.

It does not help India's image as an investment destination if domestic retailers -- both online and offline -- can do deep discounting but it is a problem when Amazon and Walmart-Flipkart do the same.

If the government really wants FDI to keep flowing in, especially in the e-commerce sector, it should not be playing to vested interests. Local retailers must learn to face competition; DMart, a highly profitable domestic offline retailer, offers important lessons. Its success shows that well-managed offline retailers can withstand competition from global giants.

The government could help small retailers by the provision of easy institutional credit and technological support so that they can cut costs and be more efficient to withstand competition.

India's online retail rules are adding to the country's long list of bad regulations. The government must realize that India needs a nondiscriminatory, predictable and transparent regulatory regime to keep attracting long-term investment.

That does not mean it should not be supporting its vulnerable local retailers. But it also should not dictate to retailers -- online or offline -- what prices they should sell their merchandise. 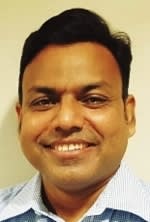