India must stop spreading Hindu nationalism to its global diaspora 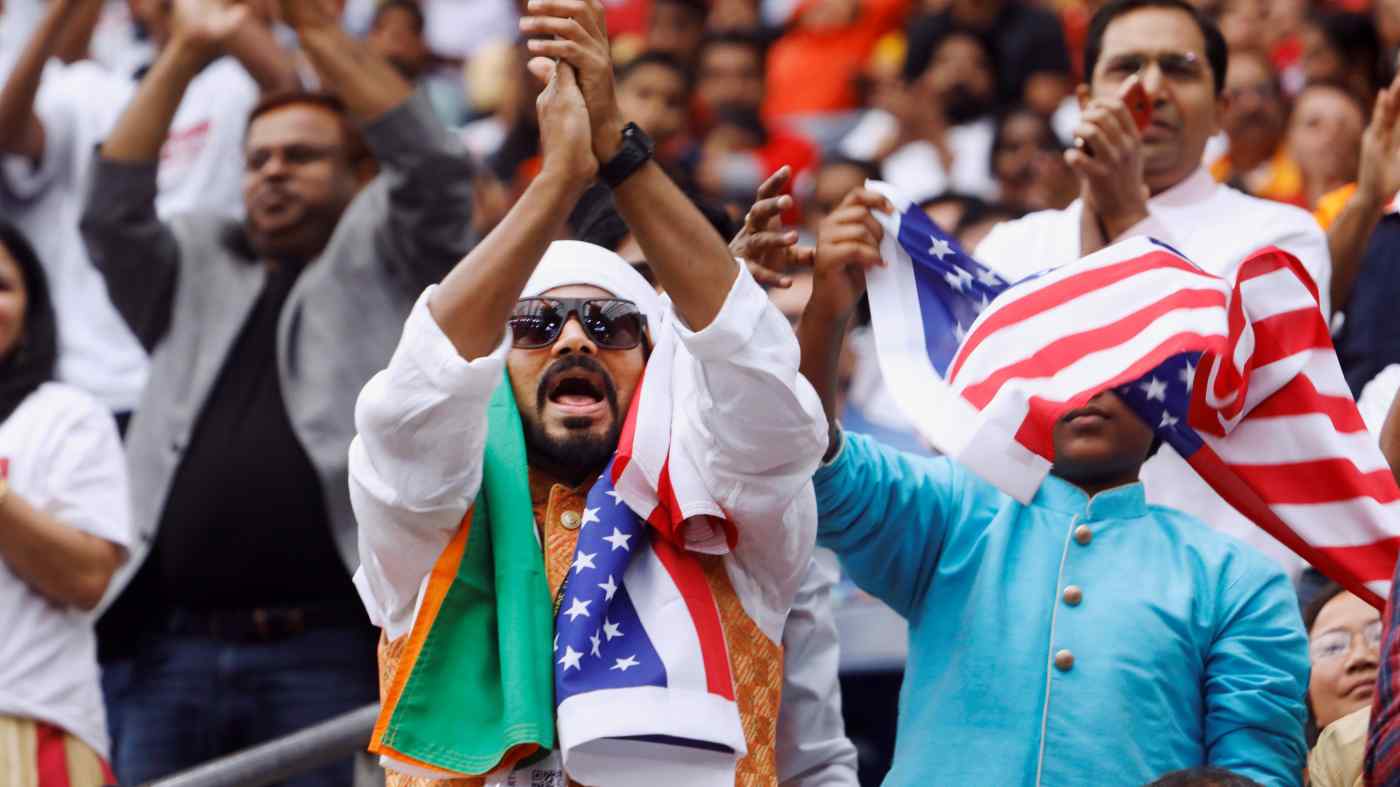 Ashok Swain is a professor of peace and conflict research at the Uppsala University, Sweden.

More than 32 million Indians or people of Indian origin live overseas, according to the government, and this diaspora has been considered a model community, achieving financial and professional success in many countries.

But in recent weeks, several members of the Indian diaspora in the Gulf have been subject to official retribution and the anger of the local population because they have posted Islamophobic messages on social media.

What seems to be happening is that Hindu chauvinism, or Hindutva, is spreading through the diaspora, pushed by Indian political movements, now that it has already come to dominate the nation's own political discourse. This is bad news for Indian communities abroad, the nations they live in and India itself.

For the last 30 years, Rashtriya Swayamsevak Sangh, or RSS, a Hindu nationalist organization, and the ruling right-wing Bharatiya Janata Party have been mobilizing the Hindu diaspora through their overseas subsidiaries. RSS's offshoot has been using culture to mobilize Hindus -- emphasizing Hindu mythology, traditional Indian games and prayers for "Mother India" -- while Overseas Friends of the BJP engages the diaspora in India's internal politics.

These enterprises have manufactured a myth among the diaspora that Hinduism is in danger from "secular" forces in India, and this has prompted the Hindu diaspora to support an aggressive form of Hindu nationalism in India, with policies like the creation of a Hindu, not secular, state; banning beef; and removing positive discrimination for minorities.

The Hindu diaspora has already become an important constituency for Prime Minister Narendra Modi, his BJP and their brand of Hindu politics. They have supported Modi particularly since 2002, when he was chief minister of the state of Gujarat and a major anti-Muslim riot took place there. They campaigned vigorously against his travel ban by countries in Europe and North America. Thousands of them have traveled to India to campaign for him in his elections and contributed heavily to his election coffers.

After becoming prime minister in 2014, Modi has traveled around the world and publicly addressed large Hindu diaspora gatherings, asking them to support his projects like cleaning up the River Ganges and the Clean India Campaign, while emphasizing their importance to India's Hindu culture. Breaking India's long-standing political norms, Modi has repeatedly used these diaspora gatherings for partisan events and addressed the crowd as his party supporters. By overtly politicizing the Hindu elements of the diaspora, Modi has divided and brought into conflict the Indian diaspora in the West.

The mobilized Hindu diaspora has brought political dividends for Modi and won support for him from mostly right-wing host-country politicians, but it has also threatened minority diaspora groups and civil rights activists.

The Indian diaspora, like India itself, consists of people from a variety of castes, tribes, communities, religions and languages. In response to the increased mobilization of the Hindu diaspora, the Sikh, Kashmiri and Dalit -- or lowest-caste -- diasporas are organizing to confront the majority Hindu diaspora and push their own political goals.

For example, the Sikh diaspora is promoting a separate Sikh identity and an independent Sikh state, whereas in the past it was the people or political parties of Punjab who moved for this. Similarly, the divided Kashmiri diaspora groups are joining hands to support the self-determination struggle in Kashmir.

In recent months, as India was witnessing protests against the Modi government's citizenship law which discriminates against Muslims from neighboring countries, there were regular demonstrations and even occasional clashes between opposing Indian diaspora groups in Western capitals. 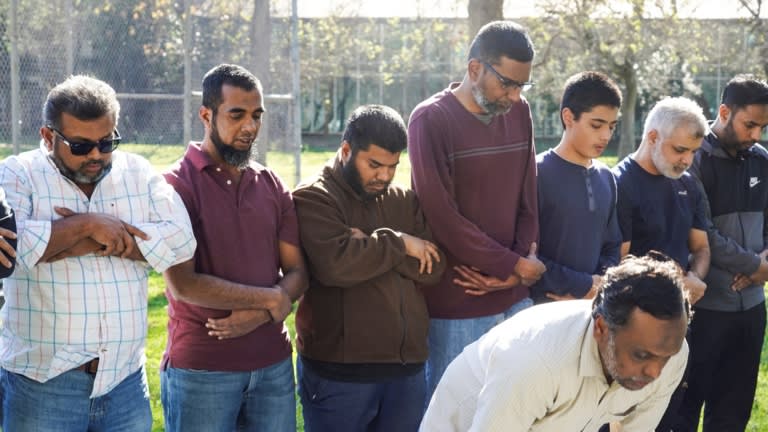 Protesters perform a prayer during a rally against India's new citizenship law in Houston on Jan. 26.   © Reuters

The aggressive and successful lobbying of minority diaspora groups to have their countries oppose Hindu nationalism has brought many diplomatic challenges for the Indian government, like the debate over Modi's clampdown on Kashmir in the European Parliament and scathing remarks over deteriorating minority rights from the United States Commission on International Religious Freedom.

The traditional image of the Indian diaspora, a professional, law-abiding and apolitical group, is changing fast. The new trend of host countries noticing and taking action against Islamophobic social media activism by the Hindu diaspora has further added to this concern.

Several powerful voices from the Gulf have already come out against the Hindu diaspora's social media activism, raising fears over the future of India's friendly bilateral relations with these host countries.

The political mobilization of the Indian diaspora along religious lines threatens to turn the community from a powerful asset into a difficult liability for India's foreign policy.