Regulation has become more unattractive and unpredictable under Narendra Modi 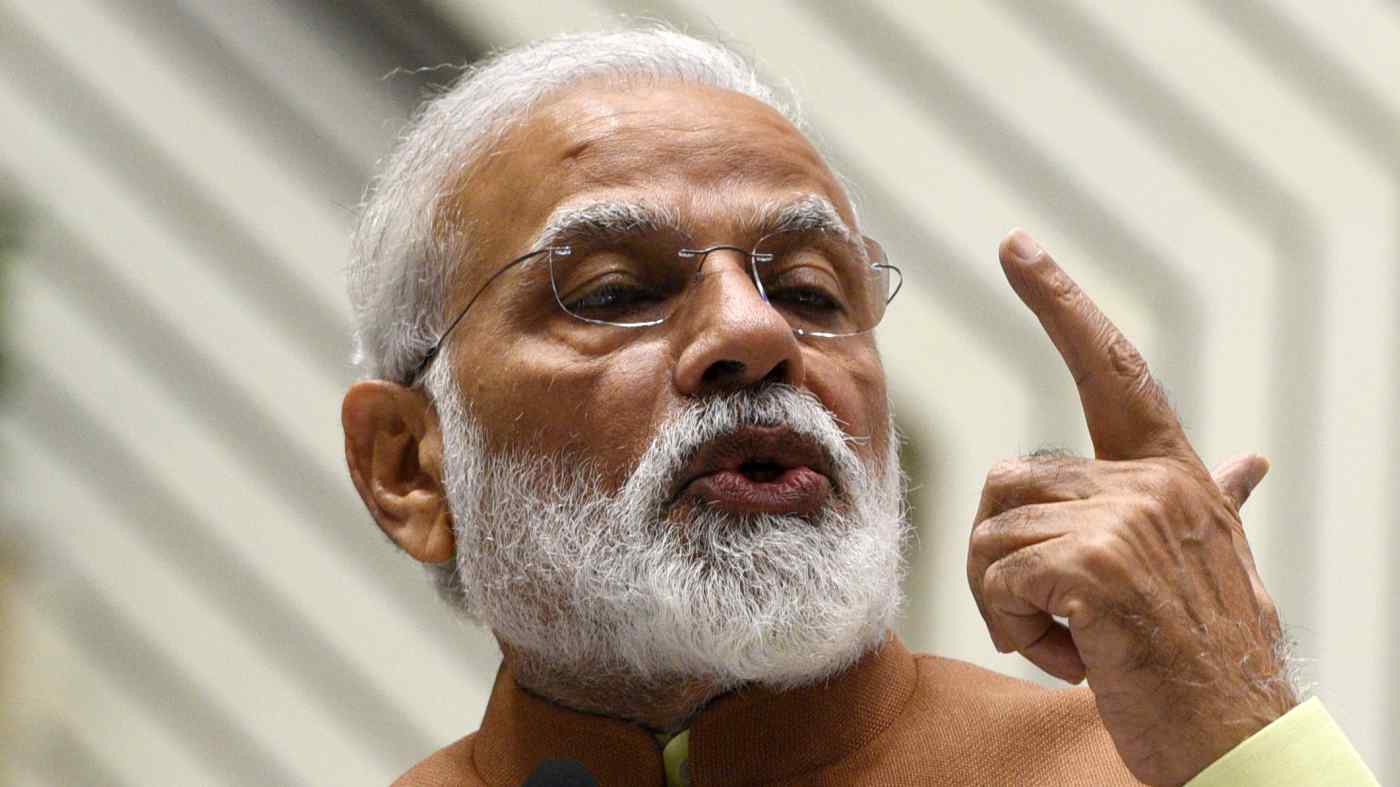 Modi's government has failed to address the problem of tax uncertainties that continue to haunt investors.   © Hindustan Times/Getty Images
CopyCopied

As China's factories shut down during the coronavirus pandemic, global supply chains running through them collapsed -- and other countries realized they had become too dependent on one country.

Now, not for the first time, India is trying to lure global manufacturers to set up shop there so they can spread their risk and cut their exposure to China. India has cheap labor, a large and growing domestic market and globally competitive corporate tax rates, and is planning to approach companies specializing in electronics, automobiles and health care.

But this will all remain wishful thinking unless New Delhi becomes serious about fixing its unattractive and unpredictable regulatory regime. Changeable rules and difficulties in enforcing contracts are going to deter investors. Now is India's moment to change.

Many sectoral regulations are problematic for investors. For instance, price controls on medical devices cap manufacturers' profits. India's raw material protectionism, especially related to synthetic fibers and steel, raises the cost of production in downstream industries. And its e-commerce policies discriminate against foreign companies like Amazon and Flipkart-Walmart.

Investors should want to be in a country of 1.4 billion people, but first they want to protect their investments from unfavorable regulatory changes.

In July 2016, New Delhi unilaterally sent notices to 58 countries that it would not renew its bilateral investment treaties with them. The treaties allowed aggrieved foreign investors to seek compensation through international arbitration for damage caused by unfavorable regulatory changes. India's new model investment treaty dilutes this crucial provision, making foreign investors vulnerable to regulatory abuse and leaving them at the mercy of India's snail-paced judicial system.

Prime Minister Narendra Modi's government in its six-year tenure has failed to address the problem of tax uncertainties that continue to haunt investors such as telecoms company Vodafone and oil and gas business Cairn.

Modi's growing protectionism will make it difficult for companies to manage their supply chains efficiently and, worse, it creates an inefficient industrial infrastructure and hurts exports. This is a lesson India learned the hard way during four decades of License Raj, or the rule of red tape, eventually dismantled in 1991.

New Delhi wants to use these high import barriers and its large domestic market of consumers as bait to lure foreign investors into setting up their manufacturing bases in the country.

India has been overplaying its demographic advantage for too long. Even its market is not large or rich enough to allow economies of scale for manufacturers -- unlike China's. Indian wages are low compared to China -- but so is its labor productivity. 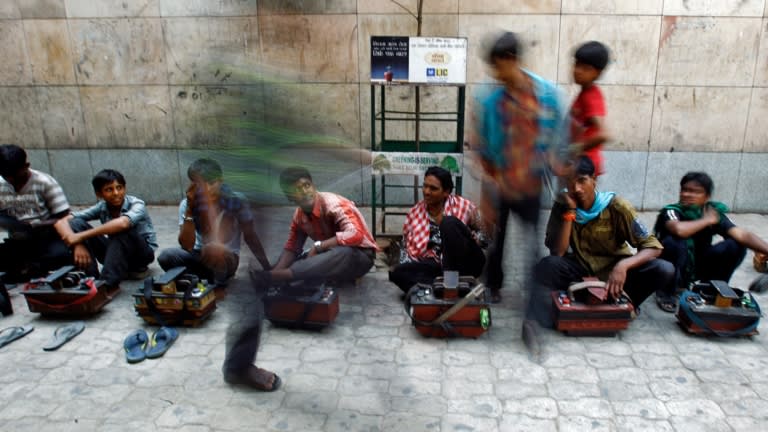 Indian wages are low compared to China but so is its labor productivity.   © Reuters

India has substantially improved its position in the World Bank's ease of doing business ranking under Modi. However, its performance on contract enforcement, a prerequisite for facilitating entrepreneurship, is much less impressive, and the records of both federal and state governments are bad.

Federal government offices often delay clearing vendor dues. Many state governments do not hesitate to renege on their contract obligations while neglecting the impact of this on overall investor sentiment.

If New Delhi is serious about attracting top foreign manufacturers, like China, it must take hard action on enforcing contracts and ensuring predictability with its tax, trade and investment rules. It must put an end to the practice of tax extraction and behave reasonably on investment protection. It needs to junk protectionism, despite its embrace by countries including the U.S.

Winning business from China means India must make those reforms it has been avoiding for decades.