India's billionaires lack the ambition of their Western counterparts

High taxes, too much regulation and fickle governments the likely culprit 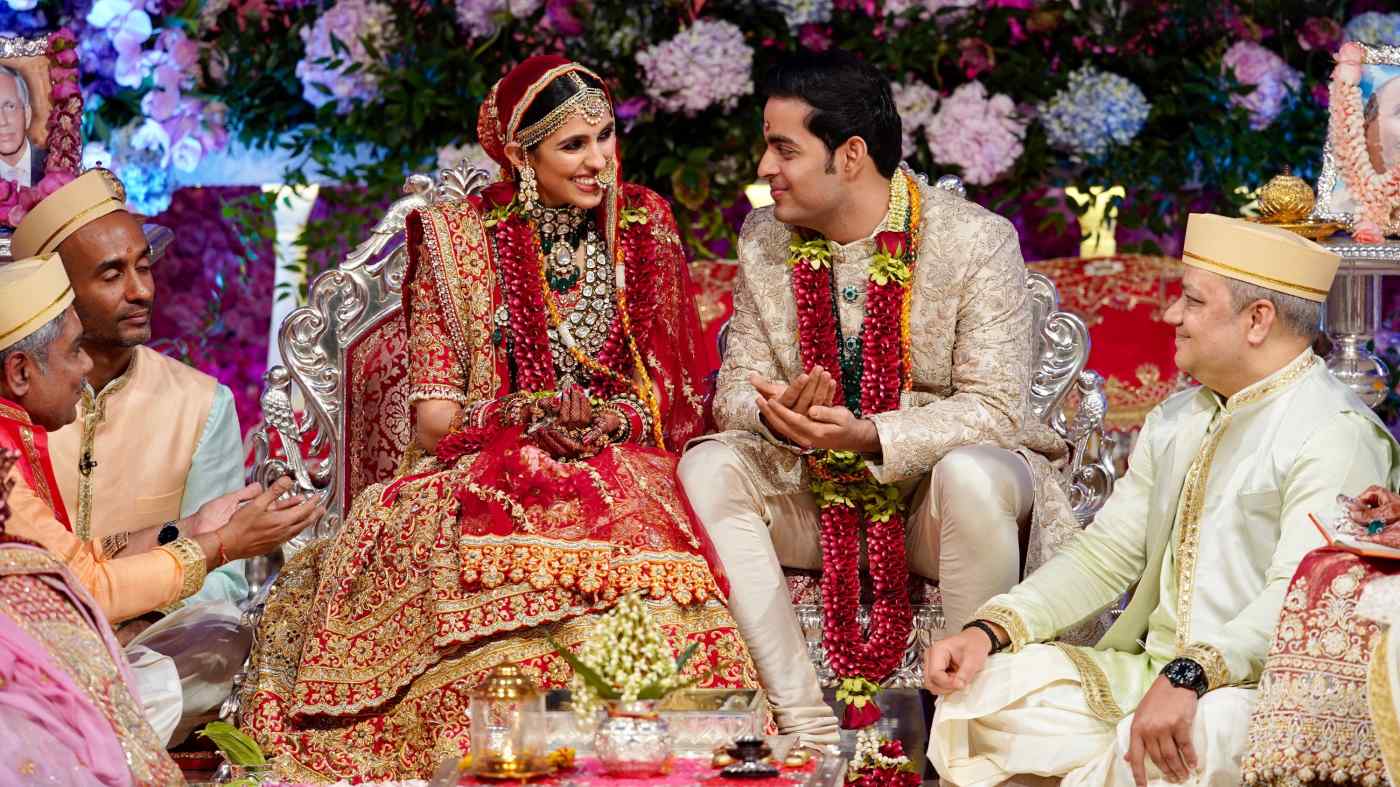 On July 20, Jeff Bezos, founder of Amazon and at present the richest person on the planet, briefly left Earth, with his foray into space on Blue Origin, a space capsule underwritten by his fortune.

Nine days earlier, fellow billionaire Richard Branson blasted into space on his own vehicle, Virgin Galactic. Meanwhile, SpaceX, the creation of yet another billionaire, Elon Musk, has already partnered with the U.S. National Aeronautics and Space Administration to send astronauts to the International Space Station.

Not to be left behind, Chinese billionaire Li Shufu announced earlier this year that his company, Zhejiang Geely Holding Group, has been licensed by the Chinese government to produce up to 500 satellites a year, although he has no plans to go into space himself.

China's leader Xi Jinping has prioritized space exploration with the aim of overtaking the United States by 2045. In June, China launched astronauts into space, the first time since 2016, and they are building a space station that will be known as Tiangong, or Heavenly Palace.

Compared to the extraterrestrial ambitions of the U.S. and China, as well as maverick billionaires such as Bezos, Branson and Musk, neither the Indian government nor India's billionaires appear to have similar ambitions. Richard Branson makes a statement as crew members float in zero gravity on board Virgin Galactic's passenger rocket plane VSS Unity after reaching the edge of space on July 11.   © Reuters

In June 2020, the Indian government created a new organization, the Indian National Space Promotion and Authorization Center, intended to increase private sector participation in India's space sector, which at present is completely dominated by a government entity, the Indian Space Research Organization (ISRO).

While ISRO has successfully launched satellites into space and has an orbiter circling Mars since 2014, with another launch planned, India's space exploration thus far does not feature any planned ventures into space by its private-sector tycoons.

This is perhaps surprising, given that the wealth of India's richest industrialists, such as Mukesh Ambani and Gautam Adani, have skyrocketed in recent years, including during the pandemic. Indeed, in 2020, according to Hurun Global Rich List 2021, India created 55 new billionaires, ironically, while the country's economy had tanked due to COVID19 and resulting lockdowns. Ambani or Adani could certainly afford a foray into space if they so chose. Indeed, Ambani's Mumbai residence, Antilla, itself reportedly cost $1 billion to build.

India's billionaires seem content with more traditionally garish displays of wealth, such as throwing lavish multiday weddings and parties, buying expensive cars, yachts and properties worldwide, and in the case of a now-bankrupt tycoon, Vijay Mallya, owning a Formula One race team, Force India. India's rich also have a penchant for investing in the country's lucrative Indian Premier League of cricket. Yet, thus far, none have shown the ambition nor the imagination of their Western counterparts.

Where are India's Bezos and Musk pushing the frontiers of entrepreneurship, technology and human aspiration? Mallya, often called India's Branson is more like its Hugh Hefner, known for being surrounded by attractive women on his yacht than looking up to the stars. Why are India's tycoons so risk-averse and choose to show off their wealth in rather unimaginative ways?

One answer might be that many of today's Indian billionaires, such as Ambani, are rich due to inherited wealth. Much like the descendants of America's nineteenth-century robber barons, money several generations removed from its source tends to become rather genteel and well-behaved. Those that are not and are self-created, such as a clutch of high tech billionaires and near-billionaires, such as Paytm's Vijay Shekhar Sharma or Zomato's Deepinder Goyal, have made their money recently and perhaps have not yet had a chance for their aspirations to take flight.

But there is likely a deeper reason. Buccaneering and adventurous tycoons such as Bezos, Branson, or Musk were nurtured in the Anglo-American sphere, where entrepreneurship and free markets are cherished like nowhere else, and the imagination is given free rein, or as close to it as is feasible. By contrast, India's entrepreneurs are burdened by a welter of regulations, high taxes and a capricious government that can change the rules of the game at a moment's notice.

In such a situation, business people are likely to keep their heads down and make as much money as possible without earning the ire of the regulators and politicians. Arguably, Mallya's fall from grace had as much to do with his outsized lifestyle and persona as it had to do with his poor business decisions, such as launching an airline better known for attractive flight attendants than anything remarkable about its service. It's perhaps no accident that the Indian government chose to make an example out of Mallya and seek his extradition from the United Kingdom when his business interests soured and entered bankruptcy.

Likewise, in China, successful entrepreneurs have learned, sometimes the hard way, that even their billions cannot protect them if they fall afoul of the government. The sudden cancellation of Ant Group's initial public offering in November 2020 was widely seen as punishment of its founder, Jack Ma, who had been outspoken in his criticism of Chinese banking regulations. In such a climate, it is, therefore, no surprise that the likes of Li Shufu are investing in space technology but not launching themselves into space and splashed across television screens.

If China or for that matter India ever aspire to topple the U.S. as the world's hotbed of freewheeling and risk-taking entrepreneurship where billionaires can dream big without running afoul of the government, they will have to allow the imaginations of all their citizens to run free. Only then will their aspirations have the chance to take flight.