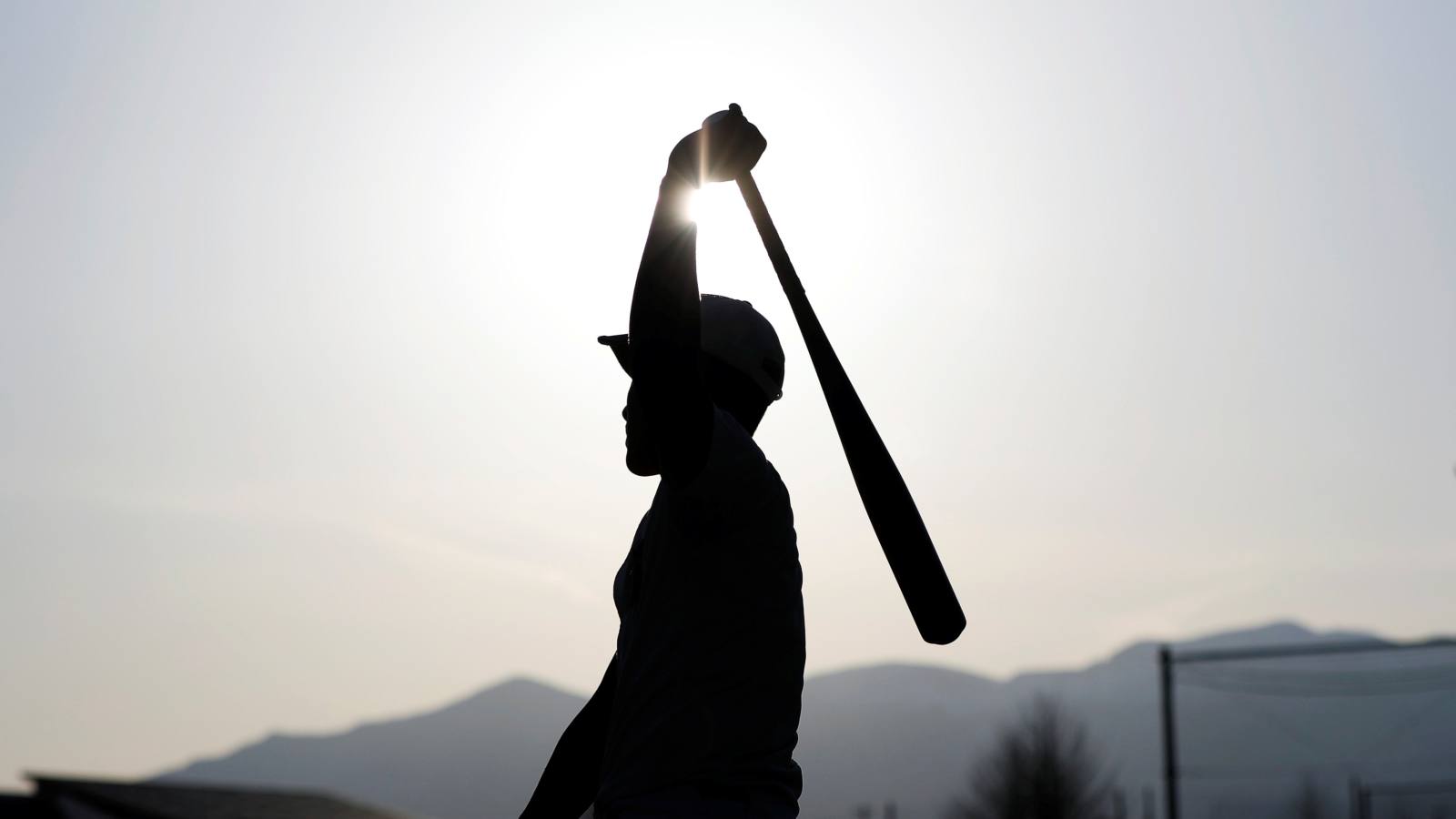 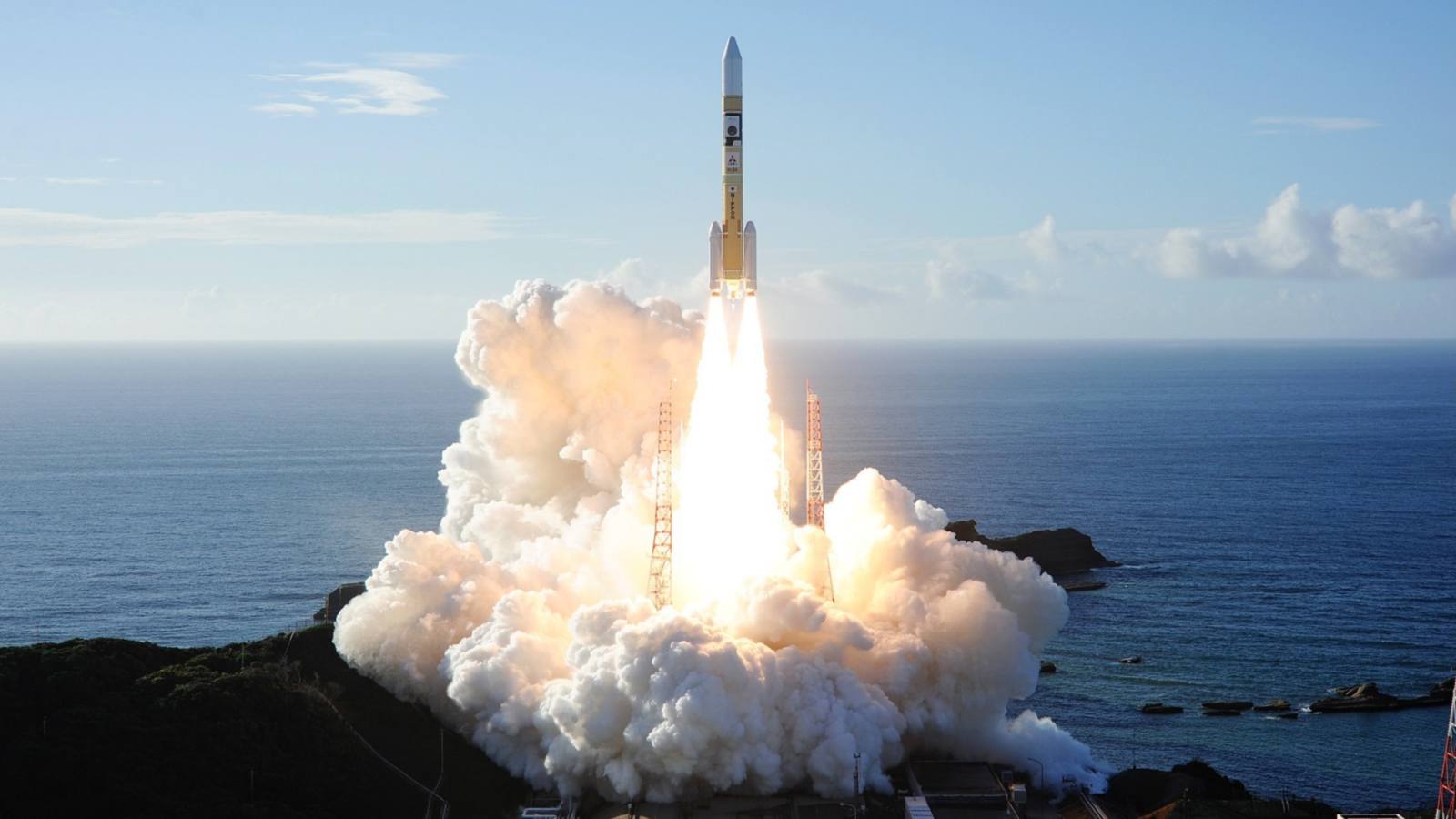 This is an emergency situation as Indian economy is slipping toward recession.   © NurPhoto/Getty Images
CopyCopied

When India's Finance Minister, Nirmala Sitharaman, presents the federal budget on February 1, she will confront a country mired in a severe demand slowdown and will be expected to devise concrete policy responses to ramp up economic activity and boost sentiment.

But while economists and experts are giving her long-term supply-side prescriptions to boost productivity and efficiency, what New Delhi really needs are short-term fixes to revive consumer demand. Only that will prompt the private sector to kick-start investment and support economic growth.

Some of the supply-side prescriptions are not bad ideas and could prove valuable. Nobel economics laureate Abhijit Banerjee says India should tax the rich more to increase spending on education and health. That will help improve quality of human capital and in turn will lead to increased productivity.

There is nothing wrong with this. But the top income tax rate, including the surcharge, is already 42.7%. Further increasing it in a country with poor tax compliance is like penalizing those who pay taxes honestly and inducing others to hide income and dodge taxes. It could also prompt the very wealthy, who have the capacity to invest in India, to flee.

Another expert prescribes minimum wage legislation to boost demand -- but forgets that if wages are raised in a slowing economy, businesses will cut jobs to rein in wage bills and protect margins -- not very difficult to understand if one runs a business. Besides, India's states will be tempted to outbid each other in raising minimum wages to appease workers in India's competitive democratic politics.

This prescription may work in a country like the U.S. where employment is at all-time high and economic growth comfortable. But in a slowing economy where unemployment is 45-year high, it will backfire.

But good ideas have important people opposing them. India's former chief economic adviser is advising against cutting personal income taxes or any fiscal stimulus as they will increase government debt. Fiscal fundamentalists like him argue that an increase in government debt would shrink the net availability of capital and crowd out private investment.

There are two flaws in this argument. First, India's government debt is not too high and this is an emergency situation as Indian economy is slipping toward recession. Secondly, the private sector is not investing, despite already reduced corporate taxes and interest rates. Lack of funds is not the problem: the chairman of India's largest state-owned bank says that he has enough money to lend but insufficient borrowers.

Nevertheless, companies are seeking further cuts in corporate taxes and interest rates, which would only serve to inflate stock price bubbles. There is already a disconnect between India's macroeconomic fundamentals and performances of its stock markets that needs to be reined in to protect retail investors who have joined the party late.

Despite a resource crunch because of shortfalls in tax collection, Prime Minister Narendra Modi's government can do several things in the budget.

Temporarily reversing cuts in corporate taxes -- which have not produced big-bang private investment -- would yield money to prune personal income taxes and the goods and services tax, or GST. Reducing high GST rates on certain items to encourage buying more of them will give a boost to consumer demand without affecting total GST collection. That will also discourage GST evasion and may help in plugging loopholes in the tax reckoning system, which cost an estimated 200 billion-250 billion rupees ($2.8 billion-$3.5 billion) a year. Similarly, a reduction in personal income taxes can act as big sentiment booster.

The budget should cut high import duties on key industrial raw materials such as steel or polyester and synthetic fibers. These raise production costs and thus prices in downstream industries, and they make imports, rather than indigenous manufacture, of high-value finished products more attractive.

The government must also encourage the Reserve Bank of India to weaken the rupee. A stronger rupee encourages imports and shrinks demand for domestic businesses. A weaker rupee rather than high import duties can provide protection to domestic manufacturers and yet improve India's export competitiveness.

One supply-side measure that can help even in the short run would be a genuine attempt to reduce the tax and regulatory compliance burden for small and medium-sized enterprises. This goes hand in hand with ensuring greater regulatory certainty -- which has been lacking of late -- to enthuse investors.

India has a desperate need for long-term structural reforms, but it also needs short-term solutions to fix its most pressing problem, a slowdown in demand. If the budget does not take the opportunity to get things movings, the Indian economy will be the loser.