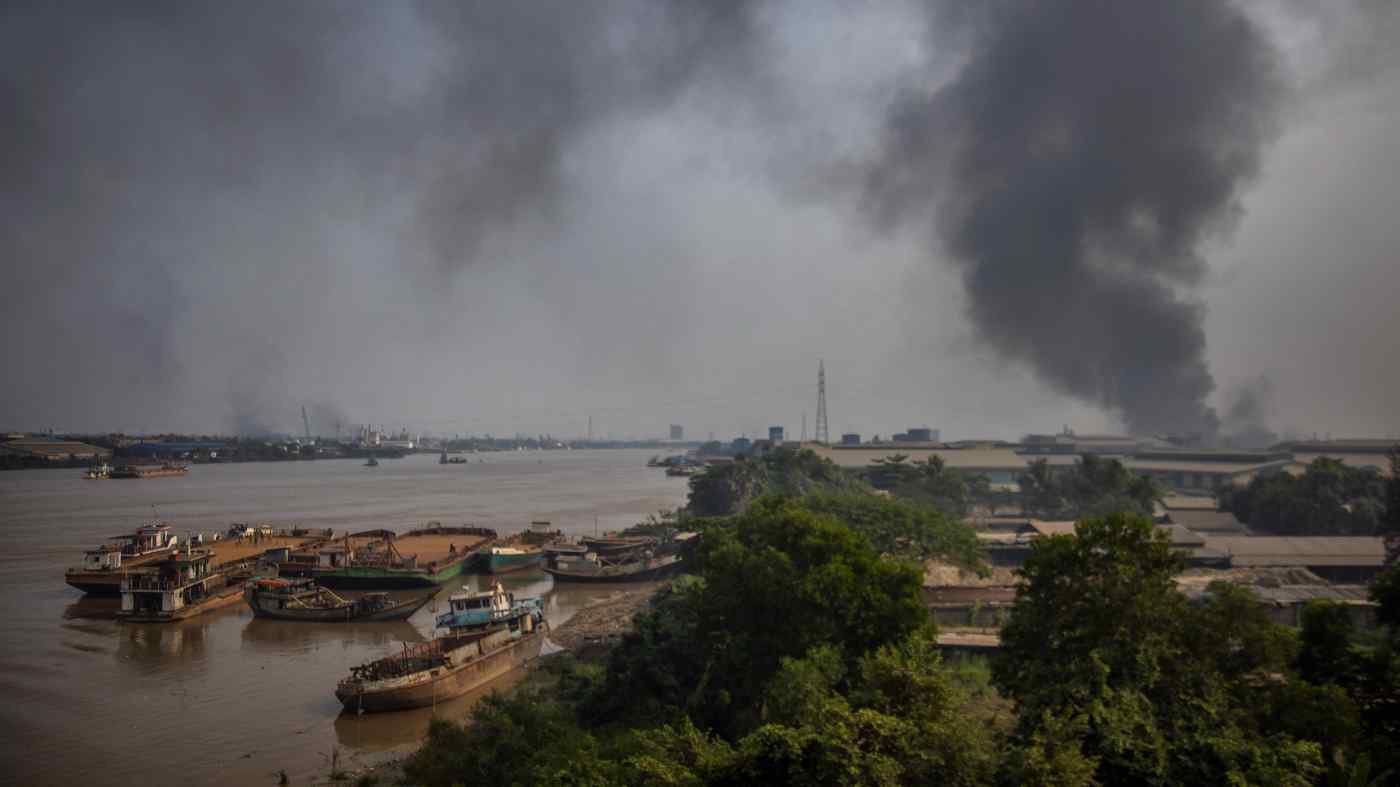 Subir Bhaumik is a former BBC and Reuters correspondent and author of five books on South Asian conflicts.

Popular resentment at China's involvement in Myanmar and attacks on Chinese businesses there has intensified since the Feb. 1 coup that ousted the elected National League for Democracy government. India, another friendly neighbor of Myanmar, has not drawn the ire of protesters in the way that China has. But New Delhi's policy paralysis on Myanmar was reflected in its abstention on June 19 in a U.N. General Assembly vote that condemned the military takeover.