India should ignore Putin's offer to broker accord with China

Russian leader a failed puppet master only seeking to enrich himself 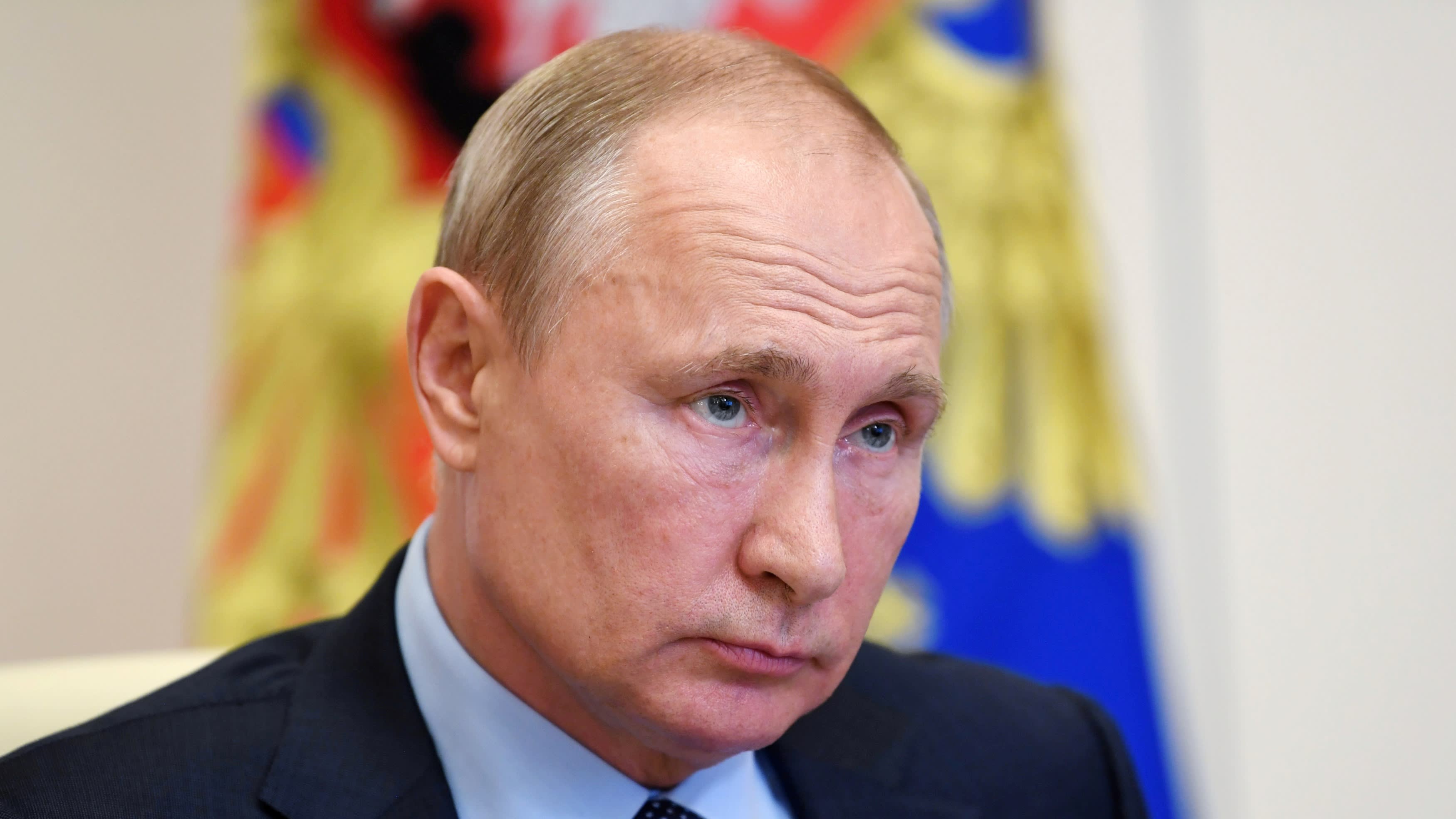 Putin is always working an angle for himself.   © Kremlin/Reuters
CopyCopied

As Vladimir Putin mires Russia in foreign entanglements in a bid to recapture lost Soviet glory, his "clients" are learning the hard way that Moscow cannot be trusted. Given Russia's dire economic and demographic forecasts and growing domestic repression, it's no surprise that Putin would look abroad for diversions.

Under Putin's authoritarian rule, Russia seeks to shatter the current U.S.-led international system. Moscow interferes in our elections and strives to sow division across Western society, undermining America and our allies internationally while enabling the most despotic regimes in the world. In many of these cases, the Kremlin has harnessed corruption as a tool of foreign policy.

Any country's leadership being courted by Moscow should ask why. Putin is always working an angle for himself. What country's people are better off for its leadership forming a partnership with Putin's Russia? Putin's conduct abroad is patterned after his conduct at home: support thugs, undermine democracy, and steal everything that isn't nailed to the wall. And other than oil, the only things the Kremlin exports these days are, war crimes, cybercrime, election interference, and its own private military company, the Wagner Group, run by close Putin confidant Yevgeni Prigozhin.

Just imagine what Putin might do in Belarus in the aftermath of the recent sham elections. He won't be lifting up the voices of Belarusians; instead he'll aid a weakened Alexander Lukashenko in repressing the nation's citizens and further undermine security in Europe.

In Syria, Russia has spent nearly a decade lending critical support to the Bashar al-Assad regime's bloody conflict. But now, Putin is reportedly fed up with his ally. The seemingly endless Syrian conflict has undermined the global norm against chemical weapons use. It has also led to hundreds of thousands of dead and millions of refugees. Now Putin can't get out, despite the investment of precious budgetary resources and military capability. Moreover, the Russian treasury is in no shape to rebuild Syria. Assad's interests are not Putin's and do not factor into his plans.

Furthermore, look at Turkey's autocratic leader, Recep Erdogan. Despite attempting to ingratiate himself to Moscow by buying the Russian S-400 air defense missile battery -- and threatening his country's alliance with NATO and Europe in the process -- Erdogan's gamble has earned him no affection from Putin. The breakdown in relations explains why he felt it necessary to invade Syria, putting himself on a collision course with both Russia and Iran.

Four hundred miles to the southwest, Russian oil producers in Libya hoped to profit off an intervention in the country's ongoing civil war. Moscow, however, has been unable to sufficiently prop up its allies in the Libyan National Army, frustrating its would-be beneficiaries. Meanwhile, in Venezuela, the Kremlin has sent the Wagner mercenary group to protect the brutal Maduro narco-regime, undermining regional stability and security. Yet Maduro is no closer to legitimizing his brutal dictatorship.

Across the globe in the Himalayas, relations between India and China have remained tense since May following a clash of troops near the countries' disputed border in Ladakh. The violent clashes, as well as domestic moves such as India's decision to ban over a hundred Chinese electronic apps, has stoked fears of further escalatory action between the two nuclear-armed nations. Sensing an opportunity to prove itself as an important global power, Moscow has attempted to act as a mediator in the conflict. 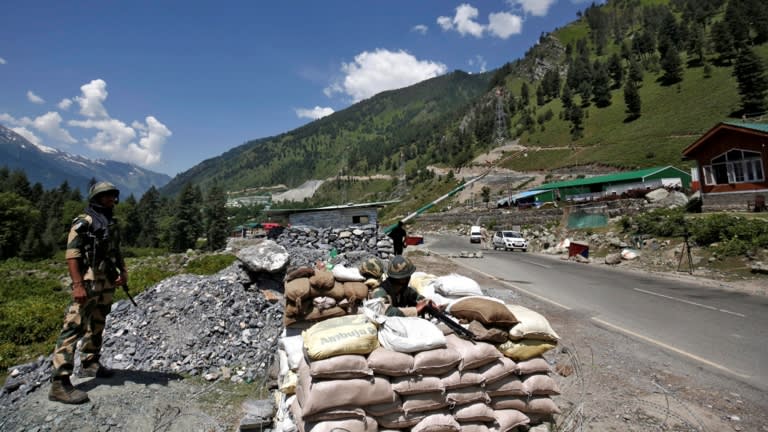 India's soldiers stand guard at a checkpoint along a highway leading to Ladakh on June 17: Moscow has attempted to act as a mediator in the conflict.   © Reuters

But even a cursory look at Moscow's motivations makes clear that Putin's interests are that of his own. Russia considers China to be its most important strategic partner. Having antagonized many nations to its west and finding itself diplomatically isolated as a result, Moscow has in recent years looked to a fellow authoritarian regime in Beijing to develop a rapport. This relationship has continued in the form of enhanced cooperation in digital infrastructure, military exercises, as well as growing trade relations.

But Moscow is also amid a major effort to cultivate relations with New Delhi, as well. India is crucial for economic and geopolitical reasons, its government is a longtime purchaser of Russian military equipment. But India is a vibrant democracy and is moving decisively toward other liberal democracies to confront authoritarian states. Putin shouldn't count on helicopter purchases to maintain friendly relations with India as he blatantly cozies up to China.

Putin's promise to restore Russia's role in the world came at the expense of the Russians people, who are left with an anemic economy, a rigged electoral system, and suppression of their basic freedoms. Much like Putin's foreign adventurism, the goal has simply been to enrich himself and his inner circle. Those considering relying on the Kremlin should realize that they will have no long-term stable partner in Russia while he remains in power.