India should not push its oil market liberalization too far 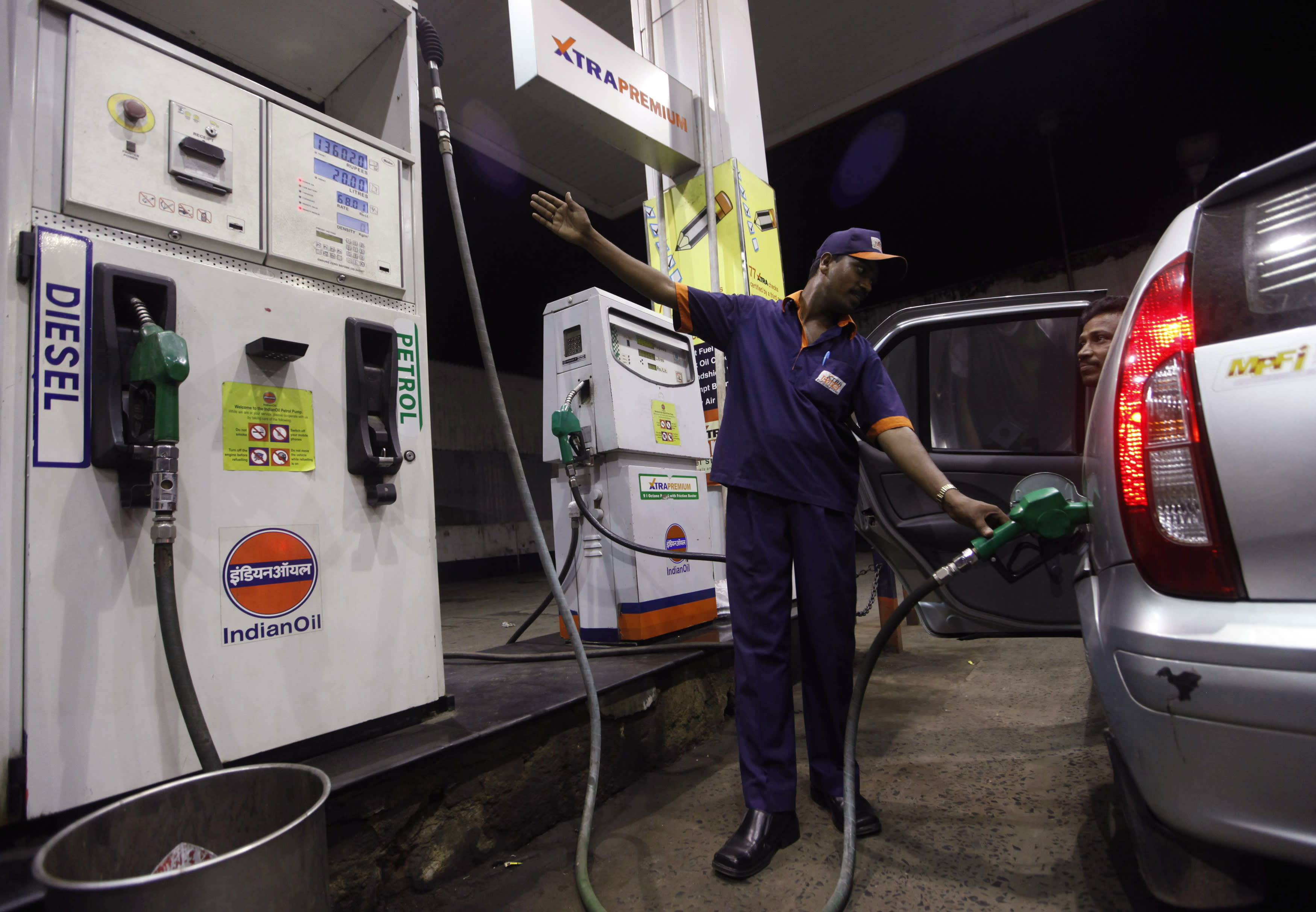 India's oil use is expected to double over the next two decades.   © Reuters
CopyCopied

Prime Minister Narendra Modi's government, in its pursuit of economic reforms, is looking to remove the entry barriers for foreign companies to sell transportation fuels in India's lucrative market. This may be a step too far -- and possibly even detrimental to the domestic oil refiners and marketers.

India's advantage in attracting foreign companies lies in being able to exchange coveted access to its fast-growing consumer numbers for the investment it seeks in a variety of infrastructure projects across the vast country -- a trade-off international companies are accustomed to.

In this context, the Indian oil ministry's recent proposal to scrap a 20-year-old rule requiring a minimum investment of $280 million in the oil production, refining or distribution sectors for a foreign player to obtain a license to sell petrol, diesel and jet fuel in the country is hard to understand. This seems like liberalization for the sake of liberalization.

In fact, the investment threshold, which is low by global standards, ought to be raised. It was intended to channel funds into oil exploration and production, refining, pipelines and terminals -- which need to be beefed up if the country is to keep up with its rising oil demand.

Refined oil products consumption in India, world's third-largest user after the U.S. and China, grew 4% year-on-year to 4.5 million barrels per day in 2018, according to government data. Petrol and diesel demand surpassed that rate with a 7% rise. India's oil use is expected to double over the next two decades, the International Energy Agency projects.

The fact that a host of international oil majors, trading companies and national oil companies from the Middle East are making a beeline to expand their business in India is hardly surprising. The country is a fast-growing market for crude and offers an attractive opportunity in the fuel marketing sector.

The race is heating up. August alone saw two major international players clinching deals that give them a foothold in fuel marketing in India. Saudi Aramco agreed to buy a 20% stake in the refining and petrochemicals business of privately-owned Reliance Industries for $15 billion.

Separately, Reliance signed BP as a joint-venture partner in its fuel retail business with a 49% stake, for about $977 million. The retail JV aims to expand Reliance's existing 1,400 fuel stations across India to 5,500 in the next five years and will sell jet fuel at 30 Indian airports.

Despite being India's largest refiner and petrochemicals producer, Reliance is a marginal player in fuel retail, which is dominated by the state-owned refining and marketing companies Indian Oil, Hindustan Petroleum and Bharat Petroleum. They own about 90% of India's petrol pumps, numbering around 63,000.

The only foreign player in India's retail sector, Shell, has 108 stations, according to the latest government data as of March 2018.

BP, which has invested in India's gas exploration and production business, secured a license to set up 3,500 retail fuel outlets in 2016, but had not made a start. The company will find it much easier to work with an Indian partner, a local source of fuel supply and an existing retail business to build upon.

Last year, French major Total signed up with India's private Adani group for a range of energy sector services, including setting up 1,500 petrol stations in the country over the next 10 years. 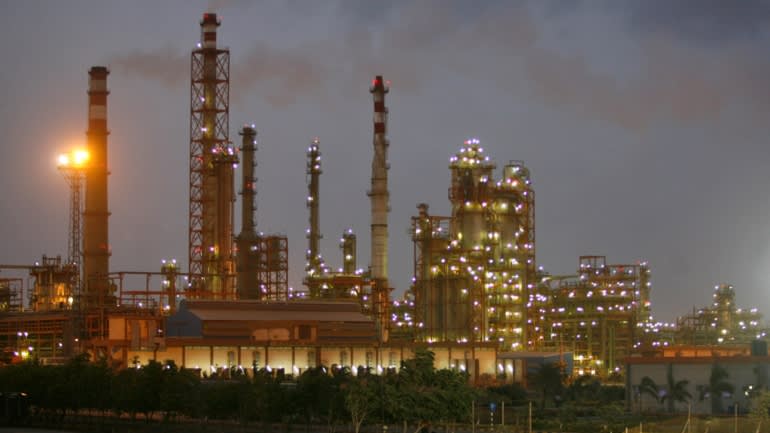 Foreign players buying a stake in an Indian company or teaming up with a local partner to enter the retail market is another alternative to direct investment in oil sector infrastructure that the government can encourage. The end result is the same -- a flow of investment dollars into India's oil sector.

What New Delhi should avoid is opening the floodgates to companies with no existing or planned investment in India's oil sector or partnership with a domestic oil company, to market transportation fuels.

It would weaken the country's bargaining position and be concerning for current players as well as the foreign companies that are pledging major investment dollars with an eye on the fuel retail business.

If the new entrants start selling imported fuels at their stations, India's refiners may end up with surplus product that they have to export to markets that offer lower profit margins. Besides, it would be an inefficient way of managing the country's fuel balances.

Importantly, the government's liberalization strategy should ensure that the public-sector refiners, who will continue to satisfy the bulk of the country's fuel needs in the coming years, have a degree of certainty about their market share and are able to recoup their substantial previous and planned investments in building and upgrading capacity.

These companies have only just thrown off the yoke of decades of fuel subsidies with full deregulation of petrol and diesel prices in 2013-14. Safeguarding their profitability needs to be prioritized next, so that they can continue investing in India's refining capacity and distribution infrastructure.

The government should carefully calibrate further market liberalization, with a long-term cost-benefit analysis. Otherwise, local companies will miss much-needed investment, while public-sector refiners may lose the incentive to invest in new capacity just as demand is projected to rise.