India will suffer for Modi's failure to tackle corruption

Election rhetoric should not hide missed opportunities for better reforms 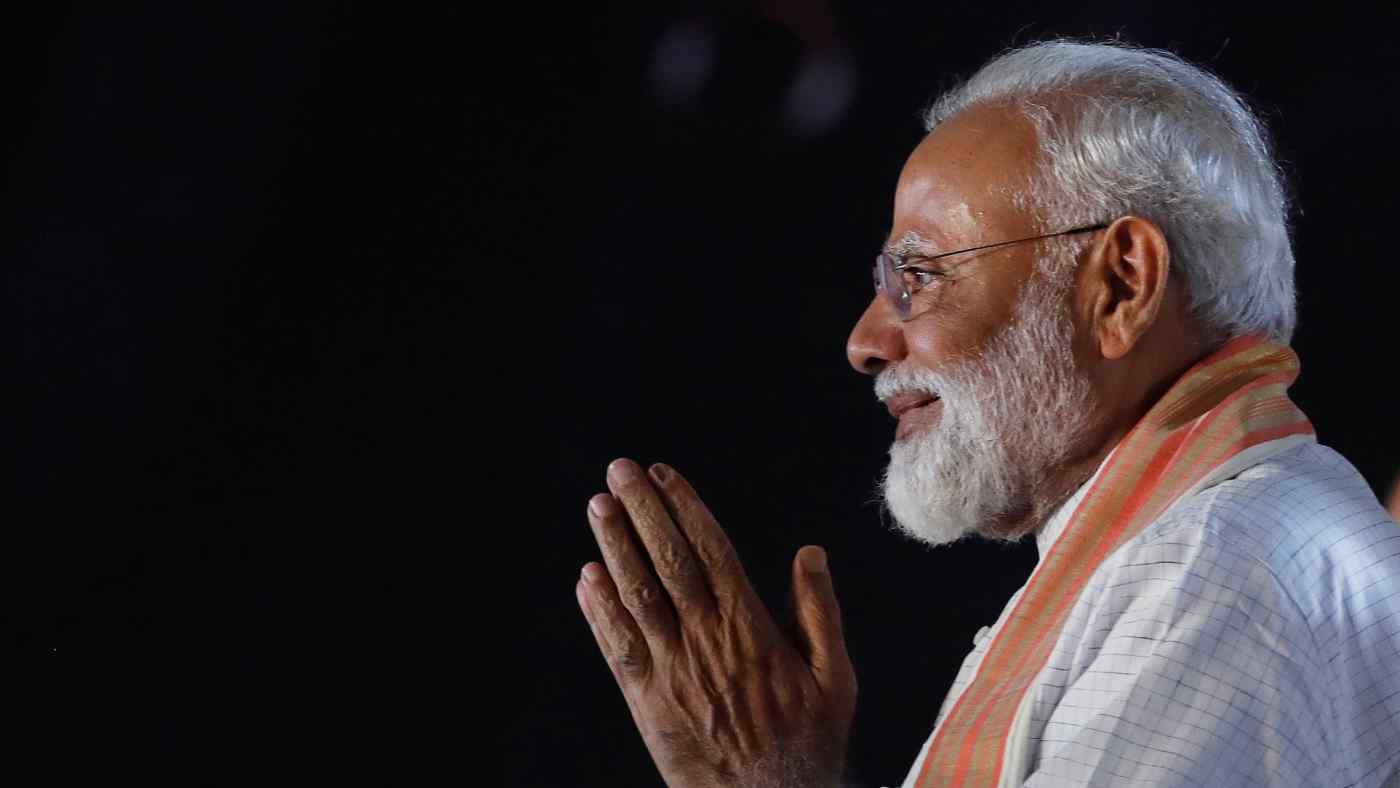 Modi's administration appears willing to use anti-corruption investigations as a tool of political intimidation.     © Reuters
CopyCopied

The longer India's election drags on, the more rattled Prime Minister Narendra Modi appears. In a long campaign that moves finally toward its conclusion on May 19, Modi could have laid out a bold economic vision. Instead, he took potshots, not at opposition leader Rahul Gandhi, but at his late father Rajiv Gandhi, claiming India's former leader, sometimes known as "Mr. Clean," had ended his life tarred by corruption.

A curious gambit, Modi's attack ostensibly referred to the Bofors weapons scandal, which began in the mid-1980s and was still rumbling on at the time of Gandhi's assassination in 1991. Rather than winning political points, it served largely to illustrate the increasingly frenzied air with which Modi has defended his record on corruption -- one of many areas in which he has delivered less than enthusiasts hoped, and where India has thus missed a decisive opportunity to leave behind its reputation for cronyism and weak governance.