Why does a country with so much research talent produce little homegrown innovation? 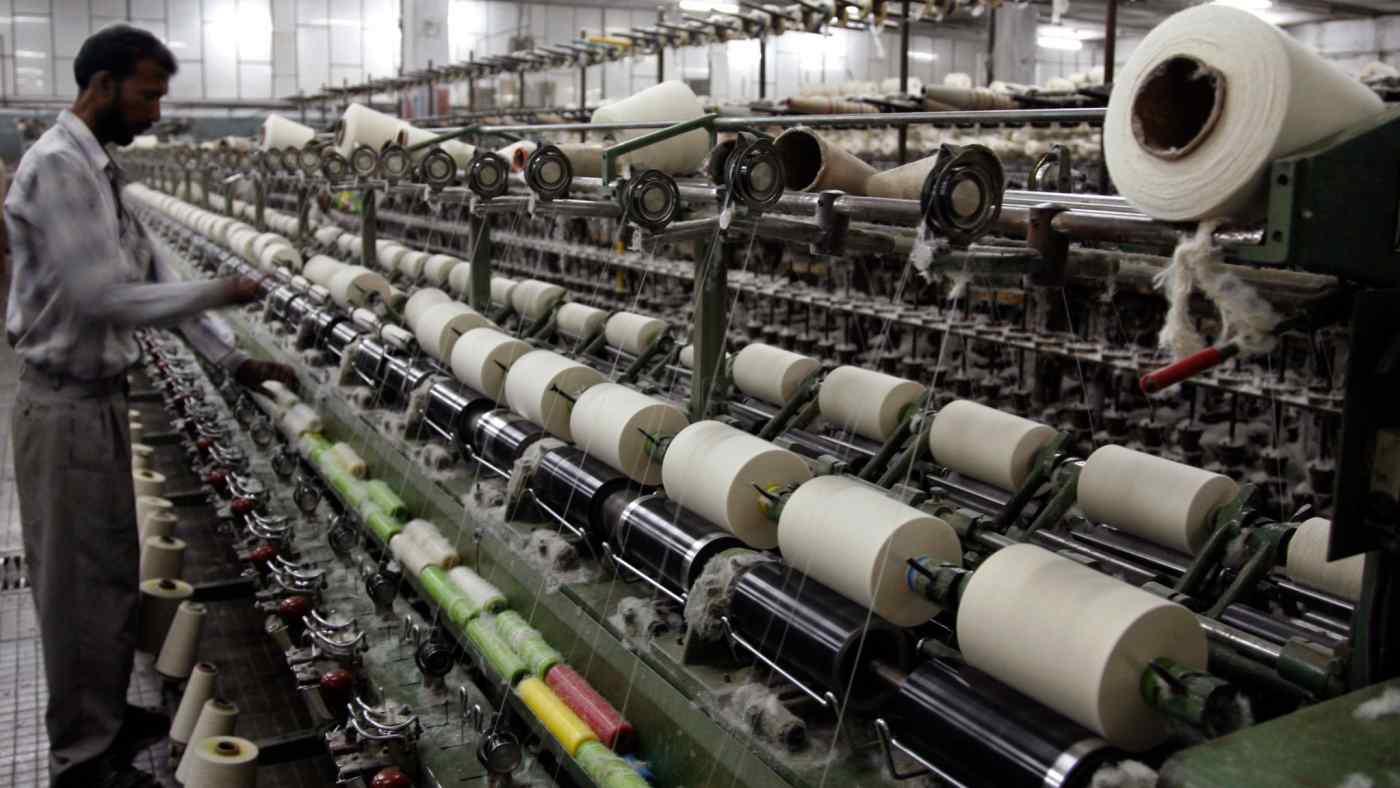 With products such as cotton yarn, India's merchandise exports are a low-margin high-volume activity.   © Reuters
CopyCopied

Despite a strong engineering talent pool, low costs and a good knowledge of English, India has failed to invest properly in research and development.

Spending is so low by global standards that it holds back India's economic, technological and strategic ambitions.

Successive governments have failed to act. A lax intellectual property regime, foolish sectoral regulations and a protectionist trade policy have for years deterred R&D, especially in the private sector.

It would be comforting to think that this year's election will change everything. But government and opposition leaders alike are showing little interest. It is high time for wake up to the challenge that India faces, overhaul regulations, and nudge companies to put money into research and innovation.

India's R&D spending amounts to 0.7% of gross domestic product, a fraction of China's 2.1% let alone Japan's 3.1%. The figure been hovering around this level for two decades; the bulk of the meager spending is accounted for by the government and a few strategic sectors, notably atomic energy, space and defense according to India's official Economic Survey.

When it comes to corporate R&D, India does even worse. The contribution of Indian companies, both private and public sector taken together, to total R&D is just 44% against a global average of 71%, says a recent study by the government-backed National Science and Technology Management Information System (NSTMIS).

For private sector companies alone, the share is a meager 38.1%. Reliance Industries, a top private sector enterprise, spent only 0.5% of its sales revenue on R&D in 2016, according to the Centre for Technology, Innovation and Economic Research.

There should be little surprise then, that efforts to lift the manufacturing industry's share in GDP from around 15% have repeatedly failed. Prime Minister Narendra Modi's Make in India campaign, launched with much fanfare in 2014, has not moved the dial nor is it likely to do so.

Be it agriculture or manufacturing, with products such as refined petroleum, cotton yarn, apparel and leather goods, India's merchandise exports are a low -margin high-volume activity dominated by undifferentiated products and weak brands.

India's flagship high-tech industries such as pharmaceutical and information technology spend relatively more on R&D than other industries, but the proportions are still low compared to global peers. For instance, with the notable exception of market-leader Lupin, Indian pharmaceutical companies spend 10% of sales revenue on R&D compared with 20% for U.S. and European companies. No surprise that Indian pharmaceutical companies are exporting low-margin generics while information technology services companies survive on the low cost of their highly-skilled labor. In the long run, this is not sustainable.

Major Indian corporates tend to be inward-oriented as selling in heavily-protected domestic markets is easier than selling in intensely-competitive export markets that require innovative products, created by higher R&D spending.

The Monsanto case is the best example. The U.S. agrochemicals company, withdrew from the Indian market when in 2016 after it lost a long-running court battle to secure intellectual property rights protection for its genetically-modified cotton seed.

In medicine, a huge sector for R&D in any country, well-intentioned but ill-advised regulations to limit costs -- such as a price cap on medicines and medical devices -- are a further hurdle for increasing research spending.

Moreover, the Narendra Modi government has recently adopted new protectionist rules, inspired partly by U.S. President Donald Trump. By reversing earlier moves to liberalize imports, for the benefit of politically-influential local rivals, New Delhi is recreating a protected environment where local companies suck profits out of captive markets without worrying about having to invest in R&D to ward off competition.

This damaging legislation must be withdrawn. Inward-oriented Indian companies need more incentives to compete -- and invest in innovation -- not fewer.

The fact that foreign multinationals are setting up global innovation centers to tap India's low-cost English-speaking engineers and technicians shows there is no shortage of talent in India. The problem is with the commercial rules.

Against this backdrop, most of the country's R&D spending comes from government. But even this is often inefficiently spent. R&D programs are often long-term in nature, but political horizons are short-term. India's constituent states compete for central government funds that are allocated more on political priority then intrinsic merit.

Independent state-run research institutions that work in silos often ignore each other and the country's university research centers. A culture of awarding government contracts to the lowest bidder, while neglecting questions of quality and scientific pedigree, tend to discourage riskier investment proposals.

To ease the logjam, a greater share of government R&D funds should be directed to universities, not the institutes. That will channel resources toward younger researchers brimming with energy and ideas, rather than established research programs.

India must target 2% of GDP for R&D spending if it wants to be seen as an innovative country. The government can manage its resources better, but the real challenge is in firing up the corporate sector. 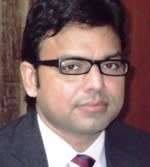