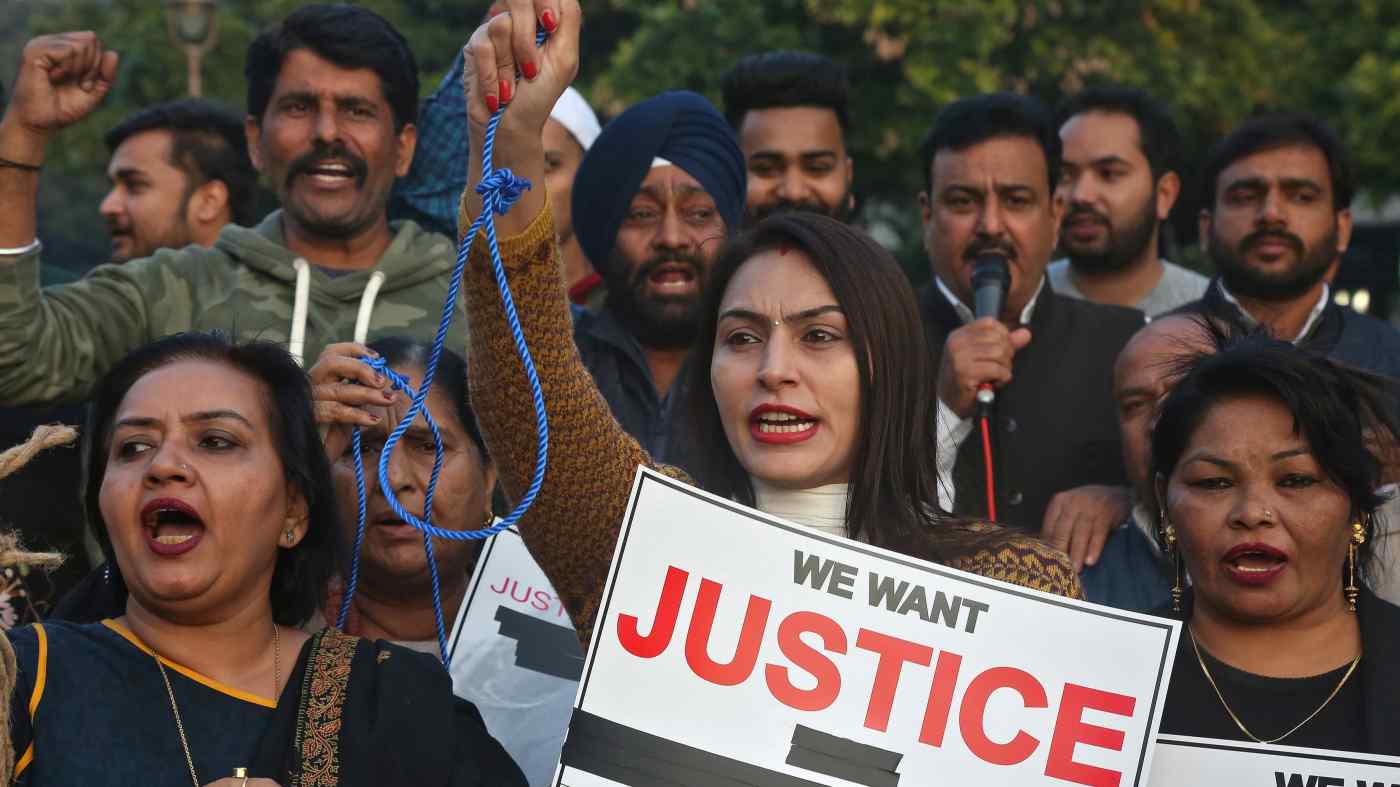 People protest against the alleged rape and murder in Chandigarh in December 2019: there has been no change in the lens through which the legal system views rape victims.   © Reuters
CopyCopied

In late June, the High Court of south Indian state Karnataka granted anticipatory bail -- bail ahead of an arrest -- to a man accused of rape. In his judgment, Justice Krishna Dixit expressed his reservations about the truth of the accusation, saying the reason the woman gave for falling asleep after the alleged rape, "that she was tired," was "unbecoming of an Indian woman; that is not the way our women react when they are ravished."