Despite reforms, many barriers remain to female empowerment in business 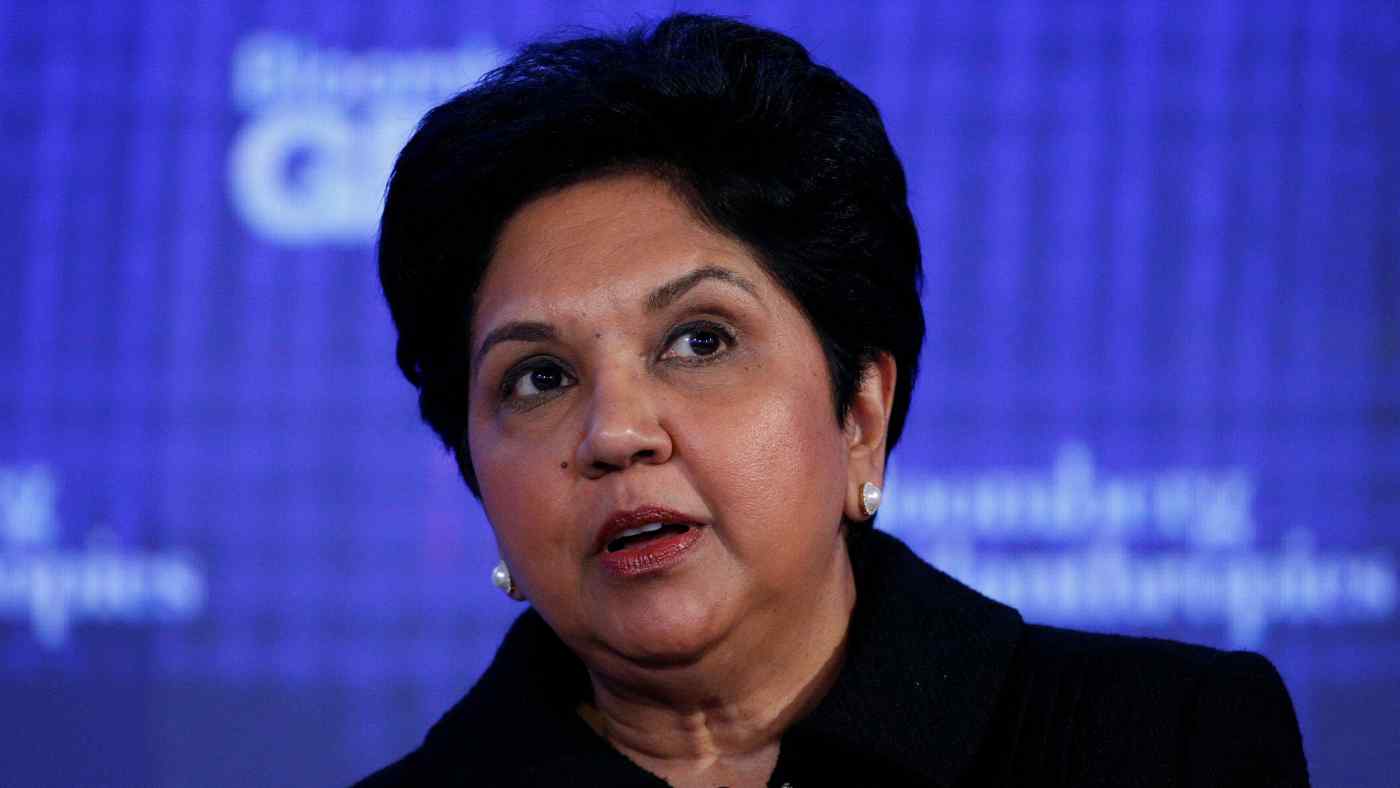 Indra Nooyi, who is stepping down as PepsiCo CEO, has been the posterchild of possibilities for women in India.
CopyCopied

Working as a business journalist, I have interviewed chief executives, founders and billionaires. Nearly all have been men.

The news that Indra Nooyi, an Indian-born woman, will step down in October as chief executive of PepsiCo, means there is one less female in a top corporate job. And one less chance for me to interview a female boss.

In the S&P 500, where PepsiCo is ranked, Nooyi's departure will leave just 24 women chief executives. For the 30 Indian companies that make up the Bombay Stock Exchange's Sensex index, the number is just two.

For Indian women, like me, Nooyi has been the posterchild of possibilities.

She was born and raised in the southern Indian city of Chennai (then Madras) and after an MBA from the Indian Institute of Management in Calcutta in 1974, she began her career in India.

Nooyi moved to the U.S. in 1978 to pursue a degree at the Yale School of Management and joined the American workforce after graduating in 1980. Hired by PepsiCo in 1994, she took a series of strategic roles, before becoming chief financial officer in 2000, and CEO in 2006.

That's a great, and inspiring, story. There are not nearly enough of them, even in the U.S. But in India they are as rare as a snowflake in Mumbai.

"Is Indra Nooyi an icon?" asks Aparna Jain, an India-based leadership coach and the author of 'Own It: Leadership Lessons From Women Who Do.' "She is. But is she an achievable icon? Not yet."

At least some business schools are reporting increases in the proportion of women students. At the Indian Institute of Management in Ahmedabad, a top-ranked institution, women make up 26.3% in the cohort graduating in 2020, compared to 14.4% for the class of 2017.

The economy, too, has been zinging and now wears the tag of one the world's fastest-growing economies, which, in principle, should create opportunities for men and women alike.

Yet, despite the educational advances and the economic growth, India's female labor force participation rate remains abysmally low at 27%, one of the lowest in the world, and much lower than China's 62%, according to the International Labor Organization's 2016 data.

It was also lower than that of most of its South Asian neighbors, barring Pakistan which clocked 24.7%.

Indian women are held back by a complex mix of social barriers, including an expectation they will prioritize family needs over their careers, a lack of safety in public spaces, and in some parts of the country a sense of "shame" for a family if a woman works. Laws have been passed for decades to protect and empower women but male attitudes change slowly, whether in the village or the boardroom. This is still a country where parents abort unborn children simply because they are girls.

"Patriarchy is changing, but not fast enough," says Vinita Bali, an independent director on the board of several global companies. Bali, like Nooyi, got her start in India and then worked in several countries with big global brands like Cadbury and Coca-Cola before moving back to India in 2005 to lead Britannia Industries, a South India-based foods group.

"We can't get away from the fact that more rules are made by men than women. That is the hard reality which is also preventing women from participating equally," she says.

Talk to any woman in a circle of friends and you'll hear enough horror stories-the boss who won't let you in on the meaty deals because you turned down his repeated sexual advances; the journalistic source who promises useful information if you agree to a weekend getaway; the women who don't like to get a promotion ahead of their husbands; and even if they do, they don't have any power at home.

A widely-reported survey by TeamLease Services, a human resources firm, found that a new law boosting maternity benefits such as increased paid leave would actually generate job losses for women because it would discourage small companies from hiring women.

Men, rarely, have to deal with any of this as they zip along in their careers.

"There's nothing new in this," says Jain. "Is it changing? Very, very, very slowly."

We all know at least some women who are the breadwinners and have taken the career jumps their jobs have offered them while their husbands looked after the kids along with holding down their own jobs.

Another place where I'm finding inspiring stories is among women entrepreneurs. I know several who quit fancy corporate jobs to start their own businesses. Having learned from the barriers they faced in the corporate world, they are trying to change things in their own startups.

Like my friend Meghana Narayan who left a plum job as a junior partner at McKinsey & Co., the management consultancy, in India to co-found Slurrp Farm, a food company that makes products for children.

The first of Slurrp's 12 employees had a baby in the week the products were launched. She took her six-month maternity leave and then needed another six months to come up to speed.

"There is so much going on with your body and your mind when you have a baby that everyone needs some hand holding," says Narayan who has a child as does her co-founder, Shauravi Malik. "But if you are willing to do that six months of hand-holding, you almost buy yourself an employee who is just so committed -- she's killing it every day."

Narayan is part of a group of McKinsey women who quit the firm in India to start their own businesses and now help each other out on how to build institutions from scratch or dealing with India's infamous red tape or investor introductions or cheering each other up over a gin and tonic.

It's their version of the boys' club, "except we help the boys as well," she says.

Nooyi once told an audience in Aspen that women pretend they have it all. "I don't think women can have it all," she said.

Only when we stop pretending, can we start looking for ways to fix the gaps through which women continue to fall. 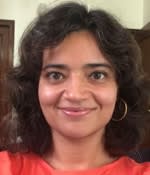 Megha Bahree is a freelance journalist in Delhi. She writes about business in the subcontinent.