Widodo must not allow populism to undermine reform drive 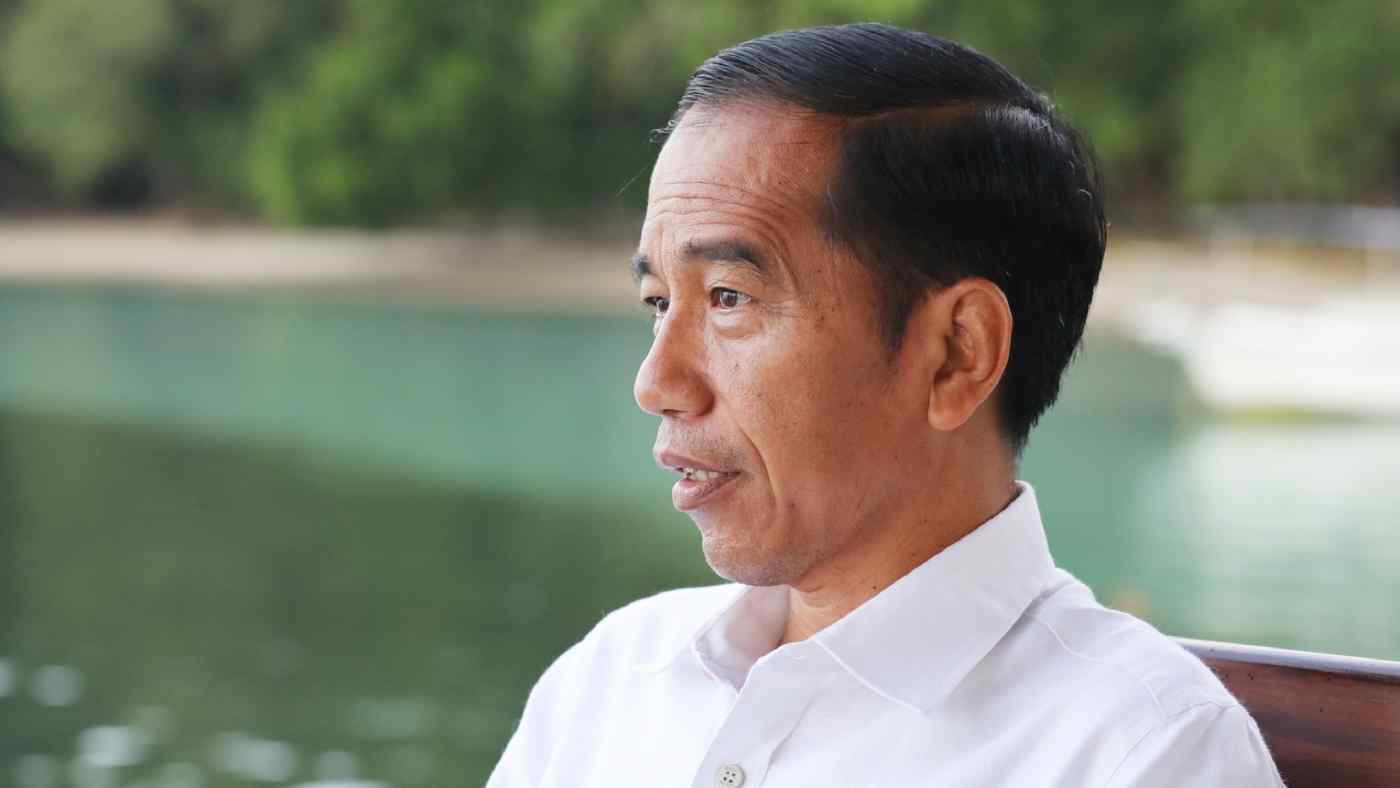 Indonesia may not be uppermost in the minds of the global political and business elite meeting this week at the World Economic Forum in Davos.

But many of the conference's top issues are playing out in South East Asia's largest economy.

Are populist currents warping politics? Yes. Is the economy getting whipsawed by chaotic financial markets? Definitely. Is U.S. President Donald Trump's trade war complicating policymaking? Indeed. Is the U.S. Federal Reserve tightening inflicting pain? Just look at the rupiah, down 6.5% these last 12 months. Is climate change a challenge? Of course.

The world's fourth most populous nation, with 266 million people, also faces an election that will gauge President Joko Widodo's success in these areas -- as well as host of other fields from airline safety to Islamism and religious tolerance.

But for many Indonesians pondering how to vote on April 17, the key issue is the economy: how far have living standards really come on these past 20 years?

In principle, Jokowi only needs to answer for the last 51 months, not the two decades since the 1997 Asian crisis toppled then-dictator Suharto. Yet disgruntled Indonesians may blame Jokowi any way, especially as global economic conditions darken.

Campaigning in 2014, the then-Jakarta governor promised 7% annual gross domestic product growth. He achieved about 5%. Respectable, but not nearly enough help for the 30 million Indonesians below the poverty line.

The rupiah's plunge against the dollar highlights a weak national balance sheet. Twin current-account and budget deficits put Indonesia in the "sell" category anytime markets quaked in 2018. A heavy reliance on capital inflows into government and corporate bonds and stocks is a key vulnerability, one that had the central bank hiking rates six times in the past nine months. The good news: Jokowi's team weathered the worst of the mini-panic in global markets late last year. That was partly thanks to a few reforms he managed, for example, a significant expansion of infrastructure. Accelerated construction of ports, bridges, roads and power grids will boost Indonesia's competitiveness.

Jokowi raised the minimum wage and increased development spending to help narrow the urban-rural income gap. His tax amnesty scheme aimed at getting tycoons to repatriate wealth and his reputation for probity bolstered investor sentiment.

So did his government's landmark deal in December to acquire 51.2% of Grasberg gold and copper mine, previously managed by U.S. company Freeport-McMoRan. For decades, the Papua province site symbolized perceived foreign exploitation of Indonesia resources. Ending the spat gives Jokowi the upper hand versus economic nationalists hellbent on walling off the economy from overseas involvement. They include his electoral opponent -- Prabowo Subianto, the former lieutenant general who also challenged him in 2014.

April is a chance for Jokowi to regain the reformist momentum. That means building on the revival bequeathed him by predecessor Susilo Bambang Yudhoyono -- and to win more investment from the Davos set gathered in the Swiss Alps.

Yudhoyono might yet go down as its Deng Xiaoping. The former general took the reins in 2004, six years after the bedlam of 1998, when Suharto's 31-year kleptocratic rule ended.

Jokowi's 2014 election was its own milestone. For the first time, Indonesia had a leader who didn't hail from the military or a dynastic family. That still gives Jokowi an outsider's chance to further cleanse the system.

It has been a mixed first term in that regard. Though he increased transparency and public accountability, Jokowi has trodden too lightly on certain much-needed reforms.

Too often, he tolerated the nationalism that turns off some overseas investors. Steps to ease limits on foreign ownership, for example, have been unsteady and halfhearted.

Meanwhile, regulations aimed at boosting small businesses have been too weak to woo more foreign-direct investment. As of mid-December, government officials estimated the 2018 foreign direct investment inflow at $11 billion-$13 billion, less than the $20 billion average of recent years.

The easiest way to accelerate growth and create new jobs is to increase the manufacturing sector, and become a key cog in the global supply chain. It worked for neighboring economies such as Thailand and it will work for Indonesia. And with roughly half of Indonesia's workforce under 30, demographics are on Jokowi's side -- as long as Jakarta invests more in education and training.

China's rising labor costs help Jakarta. As multinational companies deem the mainland too expensive or too risky given the political climate, Indonesia is setting itself up as an alternative. China's per capita income is now 130% higher than Indonesia's.

Yet populist tendencies give overseas executives pause. The run-up to the election -- one Jokowi is widely expected to win -- could be rough on Indonesia's image.

While Jokowi is viewed as liberal and technocratic, Subianto is seen as prone to bombast and conspiracy theories. Subianto claims, for example, that the nation is overrun with the "economics of stupidity" because of its reliance on loans and foreign investment.

Subianto's populism seems out of step with his elitist roots, including marrying into the Suharto clam. Jokowi's man-of-the-people vibe, by contrast, remains largely intact. The one-time community organizer still occasionally rides his bicycle to meetings.

The Subianto camp also has injected more than a whiff of religion into the campaign. Yudhoyono spent 10 years ensuring the separation of mosque and state in the nation with the largest Muslim population. But since 2014, Subianto and surrogates have questioned whether Jokowi is "Islamic enough." Following a debate last week, social media platforms were abuzz with speculation about Jokowi's pre-debate prayer routine, if any.

Jokowi's decision to pick a hard line cleric as his running mate suggests he is taking no chances. Still, Ma'ruf Amin's inclusion on the ticket may tarnish Indonesia's modernizing reputation.

Indonesia is still a good investment story -- a place that beat the odds and exudes vast potential. It is incumbent upon Jokowi, though, to revive his reformist mojo. That means not just generating 7% growth, but ensuring its benefits are shared widely. Do that, and the Davos set's money will follow.