Indonesia is looking for more than security support from the U.S. 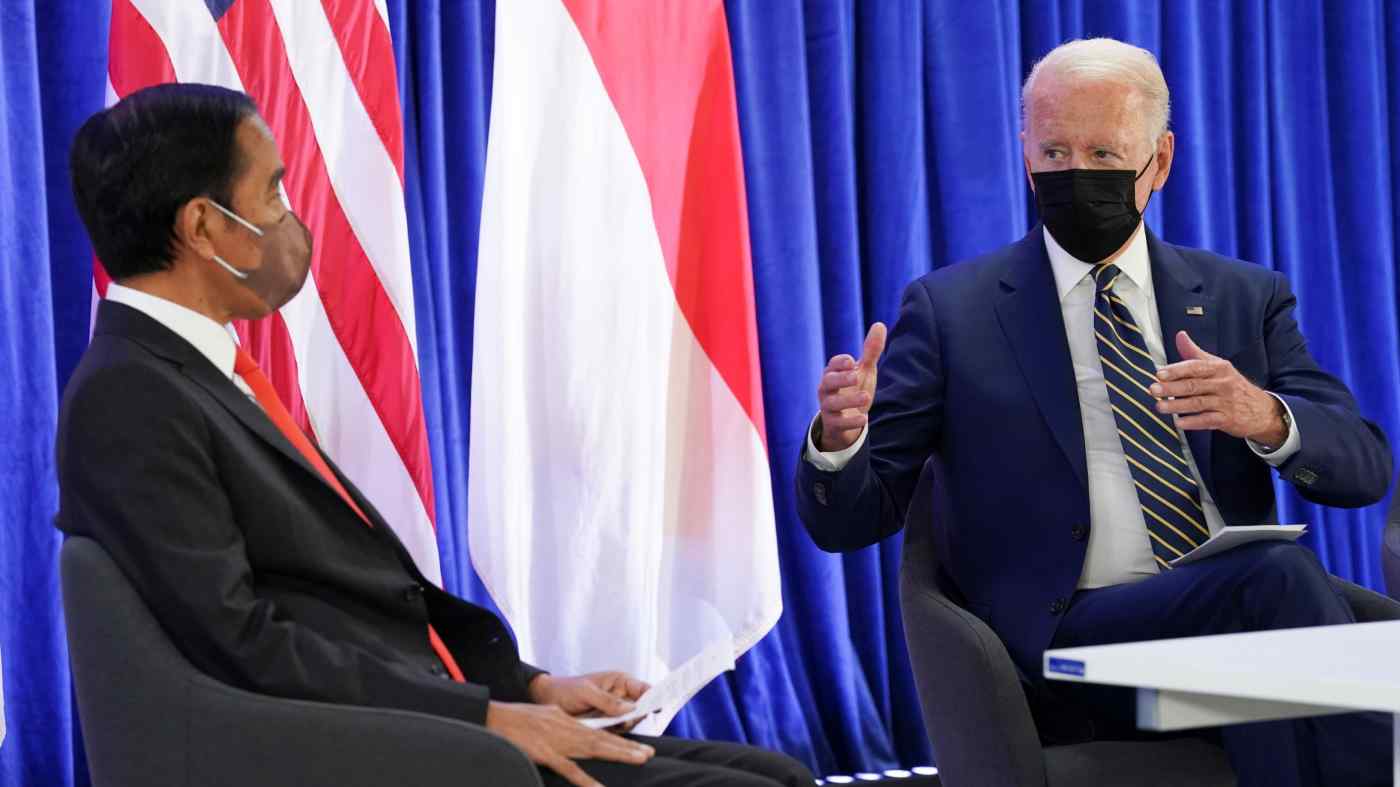 Derek Grossman is a senior defense analyst at the think tank RAND Corp. in Santa Monica, California and an adjunct professor in the practice of political science and international relations at the University of Southern California. He formerly served as an intelligence adviser at the Pentagon.

Ever since it hosted the Bandung Conference in West Java in 1955, Indonesia has been famous, or perhaps infamous, for its strict adherence to nonalignment in its foreign policy.