Indonesia is ready to take on the world's EV battery makers 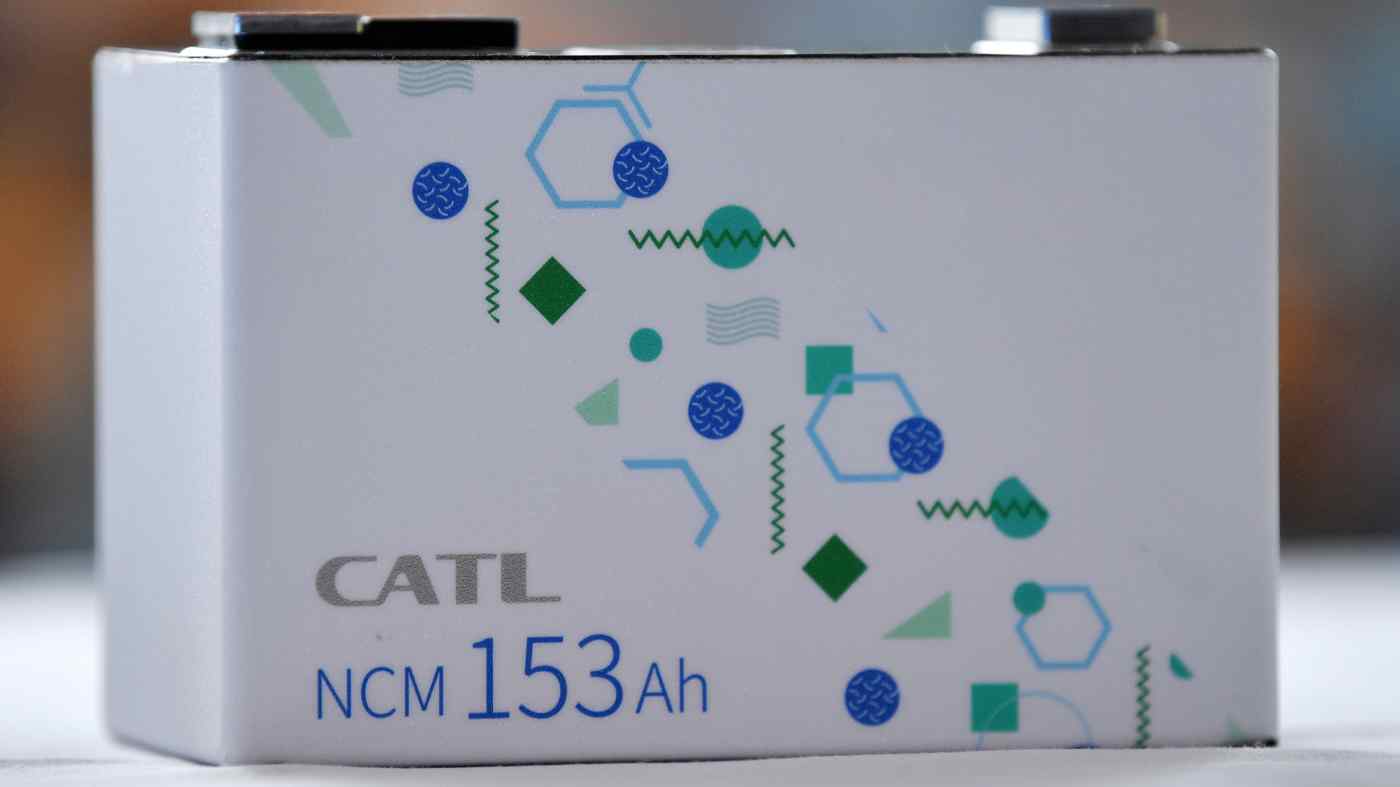 Indonesian President Joko Widodo has repeatedly stressed his ambition to transform the country from a commodity-driven economy into an industrial economy, by means of a so-called massive downstreaming in the extractive industry.

His administration's most recent move involves the establishment of a state-owned battery holding company to tap into the world's growing market for electric vehicle batteries. In addition, Indonesia has commenced discussions with two multinational vehicle makers with a view to persuading them to help develop the expected EV battery supply chain.

The state-owned battery holding company, which will be founded by state-owned Mind Id, oil and gas giant Pertamina and electricity giant PLN, is expected to develop an end-to-end domestic supply chain for EV batteries, with the aim of producing between 8 to 10-gigawatt hours worth of batteries each year over in the next four years. They forecast that global battery demand will jump fourfold over the next seven years, to 777 GWh with most of the demand coming from EVs.

The three consortium members are also in discussions with top global EV battery makers including China's CATL and LG Chem from South Korea, regarding potential investments of up to $20 billion to further develop the supply chain.

Indonesia's ambition here is not baseless, with abundant reserves of nickel, the main component of EVs. According to the Energy and Mineral Resources Ministry, Indonesia's estimated nickel reserves of more than 50 million tons, could last for more than 30 years.

As the market for EVs grows around the world, Indonesia is now focusing on developing two nickel-based battery blends -- namely, nickel-cobalt-manganese and lithium-cobalt-nickel-aluminum -- which are two of the five most popular combinations for EV lithium-ion batteries in use today.

At the same time, major automakers in the U.S., China and European countries are gearing up their research into EVs amid rising public awareness of the benefits of a green, emission-carbon-free environment.

According to PwC's Digital Auto Report 2020, 68% of consumers under 40 surveyed in China -- the world's largest car market -- said that they preferred electric powertrains over gasoline, while that preference was shared by 46% of German consumers and 37% in the U.S. These are all potentially lucrative markets for Indonesia, as automakers will need a continuous and lasting supply of nickel for the batteries that will power future generations of EVs. A nickel plant in Soroako, South Sulawesi, Indonesia: automakers will need a continuous and lasting supply of nickel for the batteries.   © Sipa/AP

Electric carmaker Tesla has already approached the Indonesian government with a view to opening discussions regarding a potential investment in the electric car battery industry, the Coordinating Maritime Affairs and Investment Ministry said in early October, although the talks are still in their early phase. The Jokowi administration has stressed that it will continue to support the EV industry by providing incentives and accelerating the development of charging stations throughout the country.

In order to realize its ambition when it comes to batteries for EVs, Indonesia will still have to rely heavily on foreign investment. Despite sitting on large nickel reserves, the country still lacks the advanced technology that is needed for the industry to process the metal into batteries efficiently. Indonesia also needs foreign investors to help carry out the work and, at the same time, to transfer their technology to their local partners to contribute to the industry's future development.

The Jokowi administration seems to be on the right track toward attracting such investors as indicated by the recent passage through the House of Representatives of the so-called Omnibus Law, a bill that improves Indonesia's ease of doing business and cuts red tape, among other things. The law eases regulations in several sectors, such as land procurement for the public interest, investment, taxation, national strategic projects, economic zones, as well as research and development.

The government expects the Omnibus Law to help create a more business-friendly environment and to streamline the licensing process, eventually attracting more investment into the country.

Business people and investors have expressed concerns about Indonesia's bureaucratic red tape as well as its rigid labor regulation, as evidenced by its ranking at 73 out of 190 countries on the World Bank's 2019 Ease of Doing Business Index. The government aims to boost the ranking to 40 over the next three to four years, again with the goal of luring more investment into the country.

The Omnibus Law also reflects the government's seriousness about providing legal certainty for businesses and attracting more investment for the country's growth. As such, this is the right time for global battery and EV players to turn their heads toward Indonesia, a country that is rich in both natural and human resources, especially given the changing consumer preferences that are slowly but surely leaning more toward electric cars.

The country's political stability, business-friendly regulations and supportive government policies will make Indonesia a strong contender in the global battery industry. Without a doubt, Indonesia has the core capital to realize its ambition of playing an important role in the global EV industry.