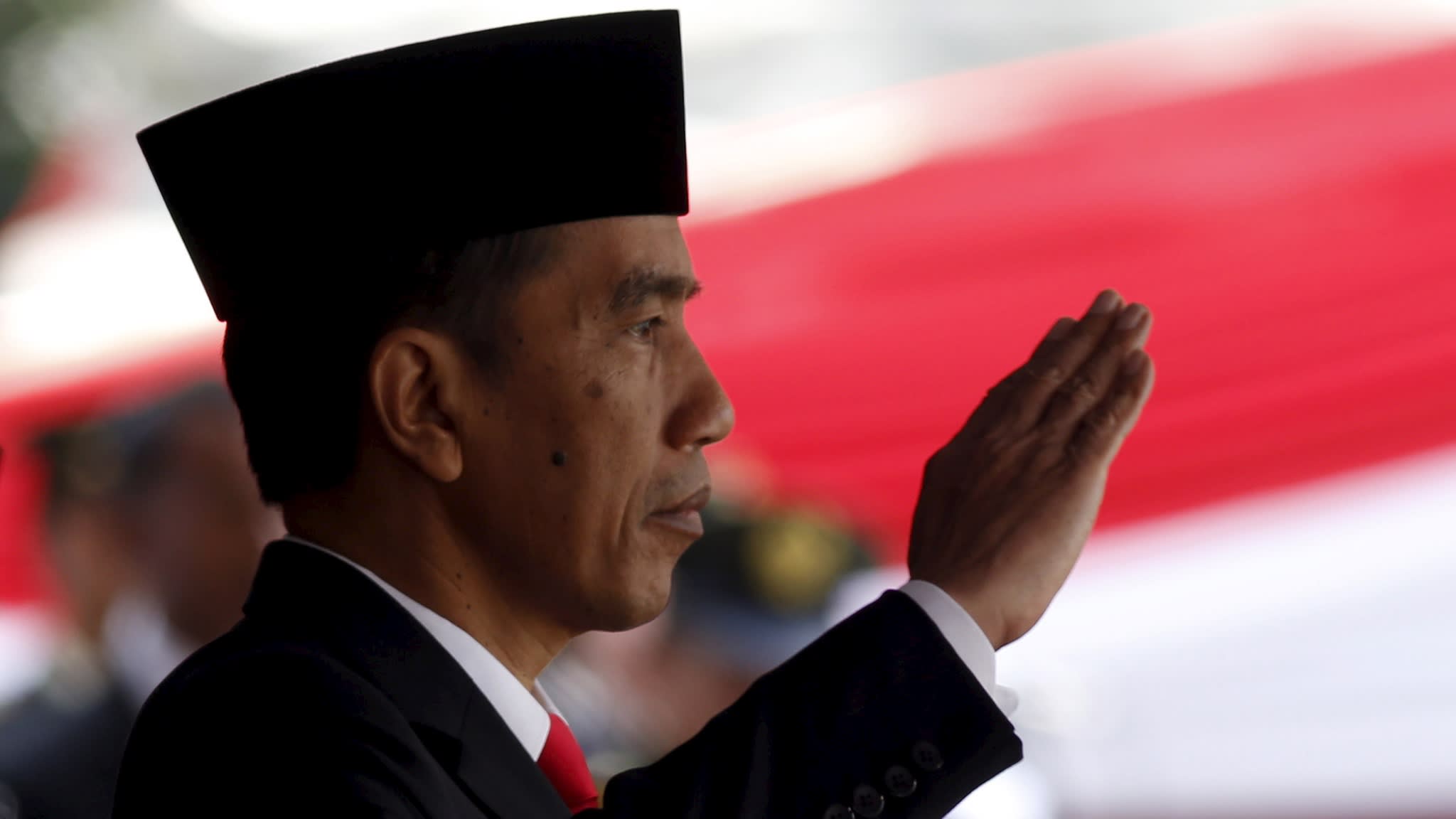 Jokowi has been reluctant to tackle the vested interests in the bureaucracy.    © Reuters

As the trade tensions between Beijing and Washington push global manufacturers to consider moving more production out of China, they are thinking about where to go.

One common option is Vietnam, which has been working hard over the last decade to attract Japanese, South Korean and other manufacturers diversifying away from China. Then there is Bangladesh and Cambodia, with their low wages and a focus on the labor-intensive textile industry. Some pioneers are even talking about Ethiopia, where labor costs are even lower than in Asia, China has been building infrastructure and industrial parks, and there is preferential access to the U.S. market.

Indonesia is a glaring omission in this discussion of new global production bases. And that is a big problem for the most populous state in Southeast Asia. With 260 million people, a large domestic market and a fast-growing but underemployed workforce, the country should be an obvious target for foreign investors looking for new manufacturing sites.

Average monthly base salaries for factory workers in Indonesia of around $296 per month are well ahead of Vietnam ($227), Cambodia ($201) and Bangladesh ($109) but still significantly below China ($493), according to the Japan External Trade Organization.

With the workforce expanding by 2 million-3 million people every year, Indonesia needs the jobs desperately. It also needs the technology, know-how and connections that come with playing a bigger role in the global supply chain. To encourage interest, the government has been offering tax holidays and promising to implement one-stop shop licensing.

As one Hong Kong toy manufacturer who invested in Indonesia told me: "whatever the government says, you get the impression on the ground that you're not really wanted."

The Indonesian government needs to heed these criticisms or miss out on what the World Bank calls a "unique opportunity" to reinvigorate its flagging manufacturing sector at a time when factory executives are looking to accelerate moves out of China.

Indonesia has long needed to reduce its reliance on exporting commodities, such as coal, palm oil and rubber, and expand manufacturing, which has been shrinking as a proportion of the economy. Part of the problem is the resource curse.   © Reuters

After years of indecision, the technocrats in the Indonesian government, who share control of the key ministries with a mixed bag of political appointees, are finally starting to acknowledge the scale of the problem.

In the foreword to a new Asian Development Bank report on how to revive Indonesia's manufacturing industry, Bambang Brodjonegoro, the minister for national development planning, warned that "there are reasons to be concerned about the country's future" and that the government needs to "take immediate policy actions."

He called for Indonesia to draw up a "modern industrial policy" that promotes higher value-added manufacturing, as opposed to the existing approach that haphazardly supports some troubled and some favored sectors.

Rightly, President Joko Widodo, who once ran a small furniture exporting business, seems to be on side.

He has regularly spoken of the need to cut red tape and his officials have made some progress, helping Indonesia jump from 120th to 73rd in the World Bank's ease of doing business ranking over the last five years.

While campaigning for re-election in April, Jokowi, as he is known, has also promised to ensure that Indonesia is not left behind as technologies from big data and artificial intelligence to advanced robotics bring about what has been called the Fourth Industrial Revolution.

A more cautious leader than his most fervent advocates hoped, Jokowi has been reluctant to tackle the vested interests in the bureaucracy and legal system that can make doing business in Indonesia so tough.

And, unfortunately, he seems to adhere to many of the nationalist sentiments that underlie Indonesia's protectionist policies -- even if he is good at charming foreign investors with his easy manner.

He cannot, however, take all the blame. Indonesia's manufacturing problems predate Jokowi and will outlast him.

Part of the problem is the "resource curse." Indonesia's commodities have helped it generate foreign exchange but have distracted policy makers and businesses from pressing development needs.

The sense that Indonesia is endowed with great natural wealth, allied to a wholly understandable anti-colonial legacy, has contributed to a damaging atmosphere of general suspicion toward foreign investment and foreign workers.

The tycoons and state-owned companies that dominate the economy have capitalized on this inward-looking sentiment to sustain a regulatory environment that protects their interests.

Curbs on imports and exports, and local content requirements, support their strong domestic positions but make it harder for Indonesia to plug seamlessly into the regional supply chains that underpin global manufacturing.

Politicians bidding for votes have all too often played to these galleries, rather than doing the right thing by empowering technocrats pushing for a more open approach.

It is unrealistic to expect any single leader to transform the orientation of a huge economy in a year or two.

What Indonesia needs is a smart long-term industrial policy that supports the development of internationally-competitive export industries rather than simply subsidizing struggling ones. Jakarta should look at clever protectionist policies, similar to those adopted by China, South Korea and Taiwan during their industrial revolutions.

The government also needs to spur the growth of a more productive workforce and upgrade research and development capacity.

Indonesia appears to be falling victim to "premature deindustrialization." This term, coined by Harvard economist Dani Rodrik, describes emerging economies that see their manufacturing sector begin to shrink long before they reach income levels comparable to the developed world.

If it fails to make headway in manufacturing now, Indonesia risks being left behind as other countries scoop up the business exiting China. Without creating better job opportunities for its young, growing workforce, Indonesia's vaunted demographic dividend could become a demographic nightmare. 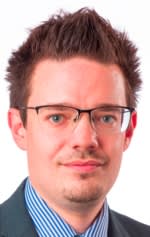 Ben Bland is a research fellow and the director of the Southeast Asia project at the Lowy Institute, and the author of Generation HK: Seeking Identity in China's Shadow.