Indonesia's Jokowi must learn the lessons of Malaysia's 1MDB scandal 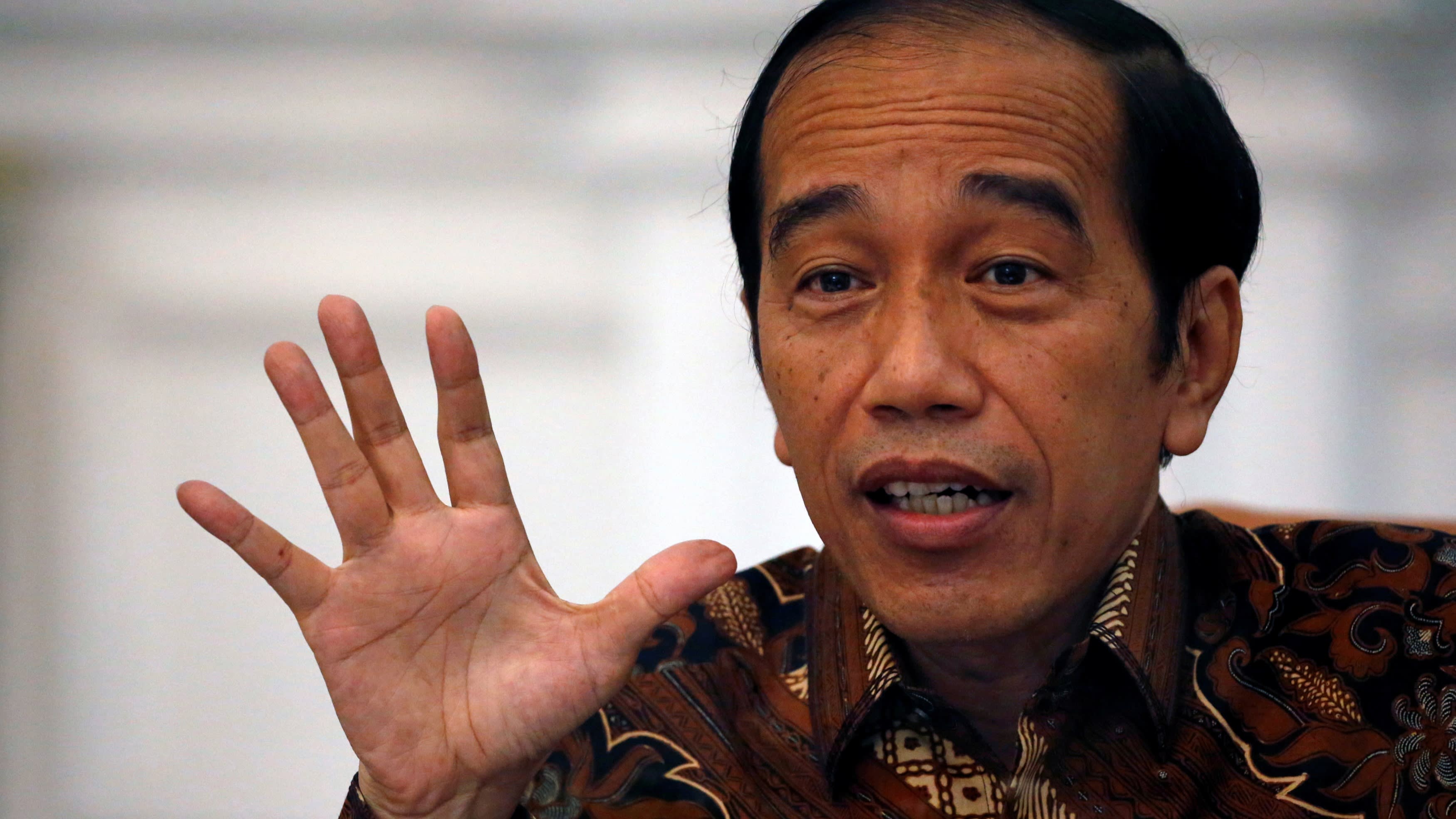 President Jokowi is eyeing a brighter future for his 267 million people.   © Reuters
CopyCopied

In setting up a giant sovereign wealth fund, President Jokowi is eyeing a brighter future for his 267 million people. The $16 billion he hopes to pull in from overseas investors will finance his bets on big-ticket infrastructure projects that create jobs and increase competitiveness. There is just one problem: the stench still emanating from 1Malaysia Development Berhad, aka 1MDB.

Some quick history. In 2009, then-Malaysian Prime Minister Najib Razak created a state-run investment vehicle to turbocharge Putrajaya's developed-economy ambitions. Instead, it generated a bull market in corruption -- quite a feat for a place long renowned for cronyism.

By 2015, the estimated $4.5 billion spirited away from 1MDB was being linked to purchases of superyachts, Ferraris, paintings by Picasso and Basquiat. It helped finance Leonardo DiCaprio's The Wolf of Wall Street film, the bonus of many a Goldman Sachs banker and Najib's lavish lifestyle.

The crooked fund also fueled a bull market in investigations from Washington to Zurich, and Paris to Singapore. Najib was voted out in May 2018 and later sentenced to 12 years in jail, but the fallout continues to dominate Malaysian politics today. It will now also dominate Jakarta's new Nusantara Investment Authority and force to prove to the globe that it can be done without 1MDB-style corruption. Najib Razak, picutred outside Kuala Lumpur High Court on July 28: he was voted out in May 2018 and later sentenced to 12 years in jail.   © Reuters

Perhaps unwittingly, Jokowi is creating a microcosm of how far Indonesia has come since the dark days of 1997. Today, we think of Indonesia as the cradle of Southeast Asian innovation. It has minted more unicorns -- startups valued over $1 billion -- than far more developed Japan. Tech sensations like Gojek have much wealthier Singapore looking on with envy.

We think, too, of Indonesia as a nascent superpower on track to be a top-five economy by 2045. In October, Jokowi signed an omnibus law making it easier for companies to hire and fire workers, and empowered the president to create this sovereign wealth vehicle to woo foreign capital to finance new roads, bridges, power grids and other upgrades. And the cash may be already piling in, with the Japan Bank for International Cooperation is said to be mulling a roughly $4 billion investment, and the U.S. International Development Finance Corporation also considering a large buy-in.

The timing is smart. Though COVID-19 continues to ravage his economy, Jokowi knows it is a prized financial battleground as China spreads its wings. That makes Indonesia an obvious target for officials in Washington and Tokyo looking to strengthen footholds in Southeast Asia. In other ways, the timing is complicated. The 1MDB mess continues to cast a pall over the region's reputation for probity and sound management. Indonesia, too, risks a cart-before-the-horse dilemma.

There is no doubt Indonesia has come a long way since the 1997-1998 Asian crisis. Back then, it topped virtually everyone's list of potential failed states. Thankfully, it beat the odds. For that, Jokowi's predecessor Susilo Bambang Yudhoyono deserves most of the credit.

When Yudhoyono took power in 2004, Indonesia ranked 133rd in Transparency International's corruption perceptions index -- trailing Pakistan and Iraq. Today, it is 85th. It sounds great, too, that Jakarta's Corruption Eradication Commission is getting more aggressive in going after high-profile targets. That is until you realize that Malaysia ranks 51st on Transparency International's tables. So if Malaysia could birth -- and be upended by -- 1MDB, can investors trust the institutions of a place ranked 34 rungs lower?

Perhaps. Yet Jokowi courts such questions by doing more to treat the symptoms of Indonesia's dysfunction than the underlying causes. Exhibit A: prodding the central bank to make direct government debt purchases, so-called monetization, rather than repairing cracks in the economy.

A key reason Jakarta does not win more foreign investment is its twin deficits problem. Resource-rich, Indonesia still faces chronic budget and current-account shortfalls that damage investor confidence. The forces of economic nationalism pervading Jakarta politics is not helping either.

Rather than get under the economy's hood, Jokowi is pressuring Bank Indonesia to support growth. This arrangement does zero to help Indonesia avoid the middle-income trap, whereby per capita income stalls below $10,000. Currently, Indonesia's is about $4,200, compared to Malaysia's $11,400.

The lessons from 1MDB are clear enough. When it begins operation in mid-to-late 2021, Jokowi's Nusantara Investment Authority requires thick and credible firewalls from political meddling. It needs clear checks and balances: regular independent audits; an advisory team that gives voice to major investors; a diverse board of directors shielded from outside interests; and no special treatment for state-owned enterprises.

The more professionally run it is, the greater the proceeds to invest in infrastructure, education, health care and moving the national capital from Jakarta to Borneo. The better the fund operates, the more foreign money Jokowi's economy will attract to reduce inequality.

The 1MDB debacle demonstrates the costs of poor governance and politicians misusing funds. Not just the billions missing, but global trust in an economy. Indonesia has beaten the odds before. As Jokowi puts out a giant "welcome" sign, it is vitally important Jakarta does so again. Any 1MDB-like mistakes might have punters rushing for exits as if the progress since 1997 never happened.