Indonesia's Jokowi needs to boost fight against corruption, not hinder it 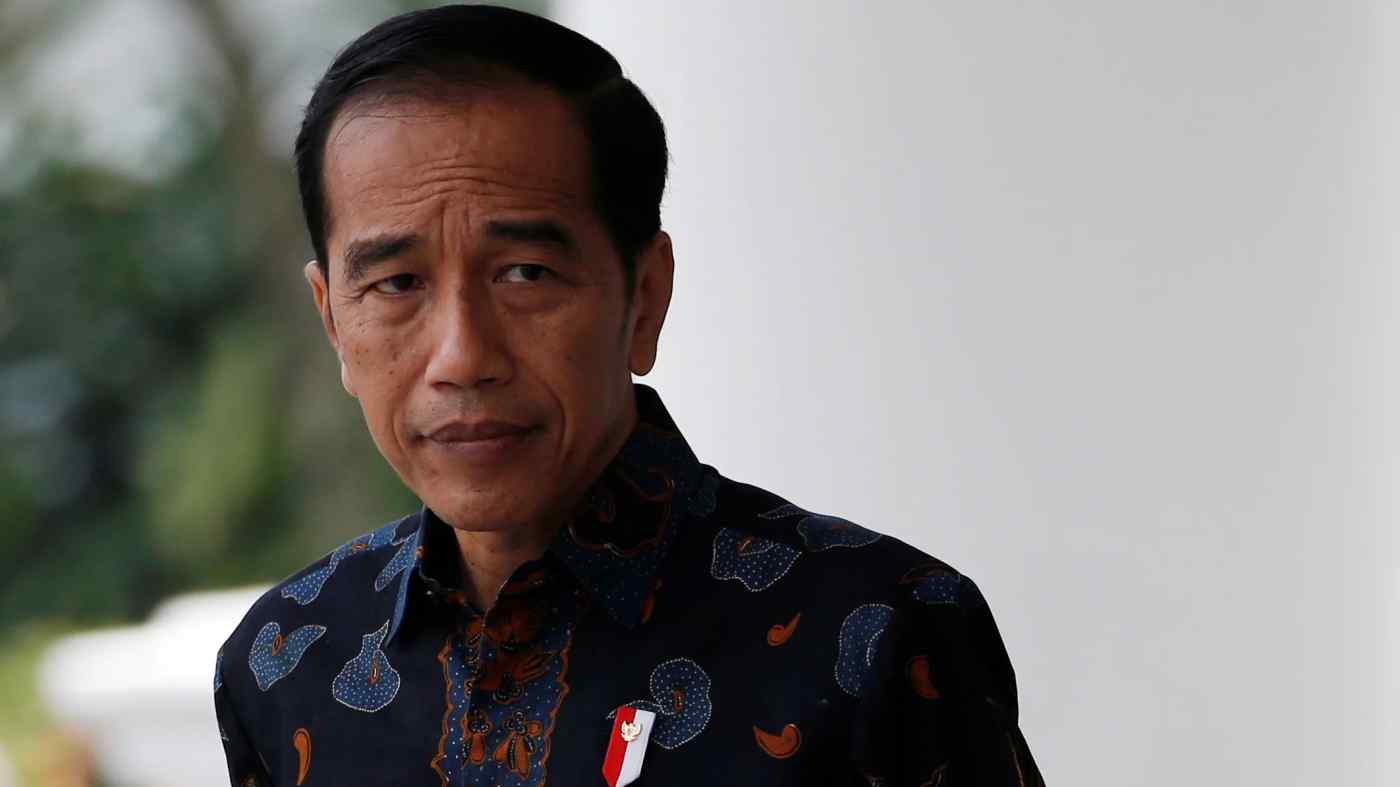 In his five years as Indonesian president, Joko "Jokowi" Widodo has put some key reform wins on the scoreboard. He has not been a game-changer like predecessor Susilo Bambang Yudhoyono, who returned Jakarta to investment-grade status after years of corrupt dictatorship, yet Jokowi accelerated efforts to build better roads, bridges, ports and power grids. He championed a tax amnesty scheme to encourage tycoons to invest at home.

Ahead of his inauguration on October 20, however, Jokowi is giving the world reason to worry about Southeast Asia's biggest economy once again because of his bewildering support for a law neutering the Corruption Eradication Commission, or KPK.