Indonesia's plan for G-7 status is not bold enough 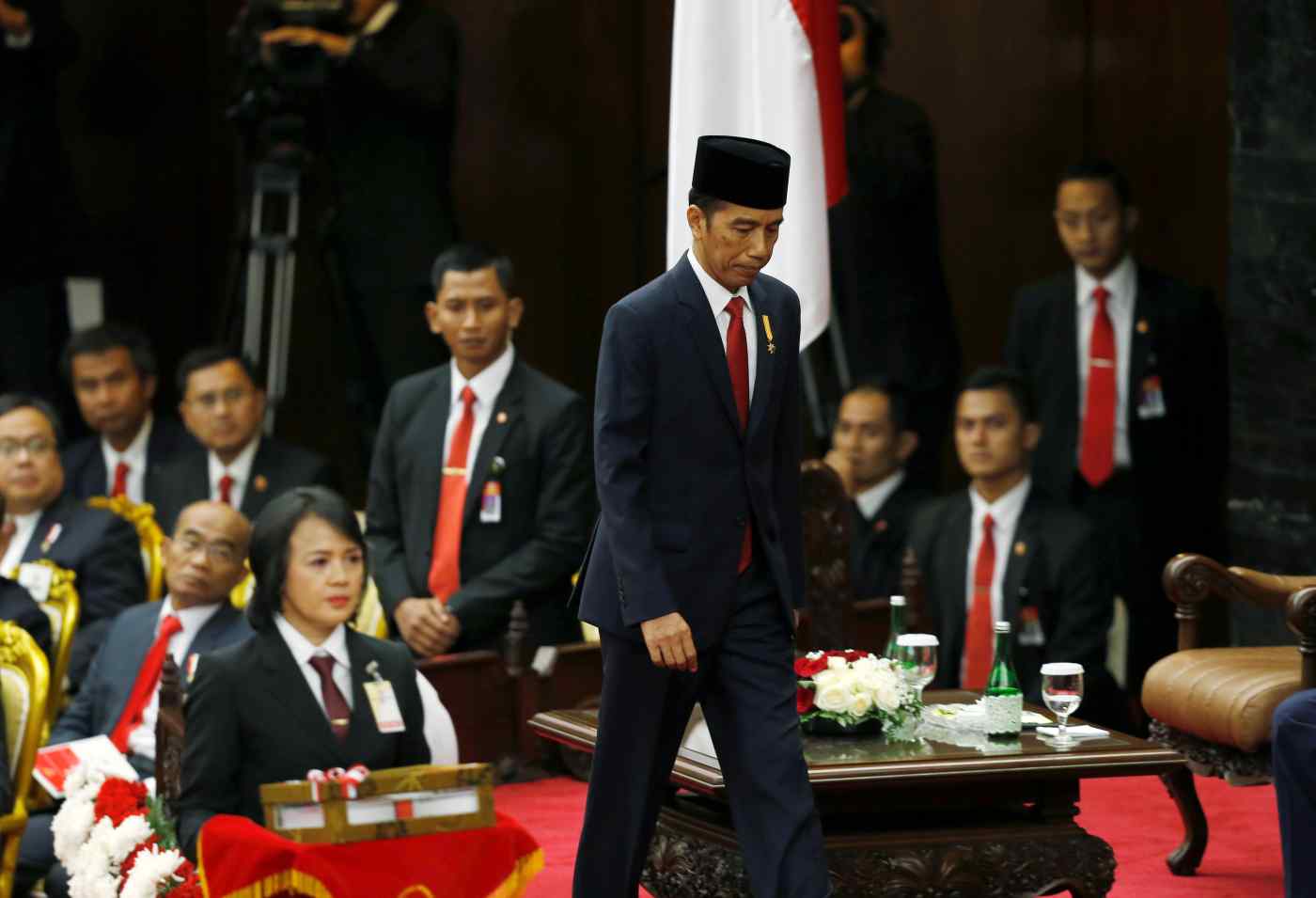 McKinsey has tipped Indonesia to reach Group of Seven status, having one of the world's largest economies, by 2030. With his new budget, the first since winning a second term in May, President Joko Widodo offered his boldest vision for getting there.

In his first five years running Southeast Asia's biggest economy, with its gross domestic product of $1 trillion in 2018, Widodo, known as "Jokowi," scored some vital reform wins. He accelerated efforts to upgrade ports, bridges, roads and power grids. He also implemented a tax amnesty, prodding tycoons to repatriate funds to invest at home.