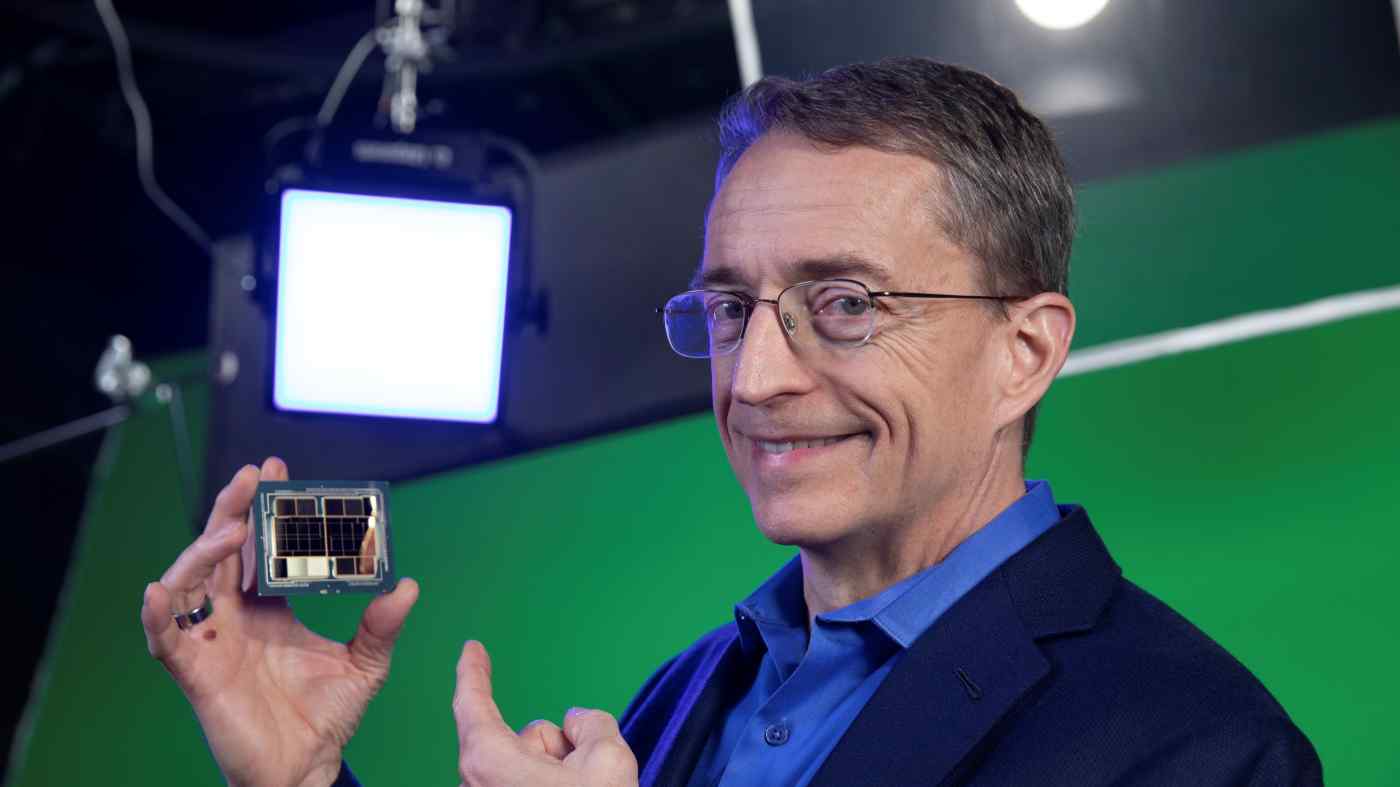 Intel CEO Pat Gelsinger, pictured on Mar. 12: he seems to have grasped what many of his fellow corporate leaders have not.   © GDA/AP
CopyCopied

The United States is back in the national champion business.

Intel's recent move to invest $20 billion in new advanced U.S. semiconductor manufacturing facilities has raised hopes of a revival for the troubled computing giant, after many years in which U.S. policymakers fretted about declines in advanced domestic chipmaking and moved to deny China the same cutting-edge technologies.

It is hard to untangle the precise balance of business and geopolitical factors behind chief executive Pat Gelsinger's decision to double down on U.S. production. But he at least seems to have grasped what many of his fellow corporate leaders have not -- that U.S. corporations are entering an unpleasant new era of national security scrutiny that may well make it politically impossible to outsource more business to Asia, and China in particular.

Installed as CEO only a few months back, Gelsinger signaled a major shift by launching a division making chips for other companies such as Apple, essentially copying the approach that has made Taiwan Semiconductor Manufacturing Co. (TSMC) the industry's leader.

Investors liked what they saw, with the change of direction bringing back memories of the group's bolder days under former head Andy Grove, who pioneered its shift from memory chips to computer microprocessors. Echoing Donald Trump's famous slogan, one Intel employee joked the new plan ought to be dubbed MIGA, or Make Intel Grove Again.

While Gelsinger was at pains to deny that his new strategy was prompted by government subsidies, the move nonetheless represents a victory for the new kind of industrial policy the U.S. is rolling out to sustain its tech lead over China. Trump had earlier cajoled both TSMC and Samsung Electronics to build vast new chipmaking factories inside the U.S., and Congress recently unveiled legislation pledging cash to encourage others to do the same.

Intel's revival is far from a sure thing, of course, after the company failed to deliver on earlier relaunches. And the U.S., more broadly, has plenty of work ahead to maintain its lead over China, and to catch up with Taiwan and South Korea. Money promised by Congress has yet to materialize. When and if it does, it will mostly flow to established companies, not the kind of innovative startups that might develop entirely new advanced semiconductor technologies fit to sustain America's lead as China races to develop its own semiconductor capabilities.

That said, Intel's move does mean the U.S. is much less likely to find itself suffering chip shortages during any future crisis with China, especially when taken together with Samsung and TSMC's new U.S. factories. That security of supply is something other nations are likely to copy.

"All this remains a problem for the rest of the world," as one former senior U.S. security official put it. "If you think that ship in the Suez Canal was a global chokepoint, wait until something happens to cut off Taiwan." Europe, in particular, is looking to boost its own domestic chip production, too.

At a deeper level, Gelsinger's decision underlines the speed at which an earlier era of open globalization is coming to an end, and how another more geopolitically complex system is taking its place. Intel had been heavily pressured by investors to ditch domestic manufacturing entirely and contract out its chipmaking to companies like TSMC instead. Such a strategy might well have been viable in the glory years of distributed global production prior to the 2008 financial crisis. But had Intel done so now, it would be facing an almighty backlash from the U.S. political establishment.

There is a lesson here for corporate America more broadly. Former Trump national security official Matt Pottinger recently warned U.S. chief executives of the risks of expanding their businesses in China, as well as increasing their reliance on fragile Asian supply chains. You might think this message would have sunk in by now, especially at a moment when clothing retailers H&M and Nike are being boycotted in China. But two-thirds of U.S. companies with operations in China actually say they are growing more optimistic about their future prospects there, not less, according to a recent American Chamber of Commerce survey. 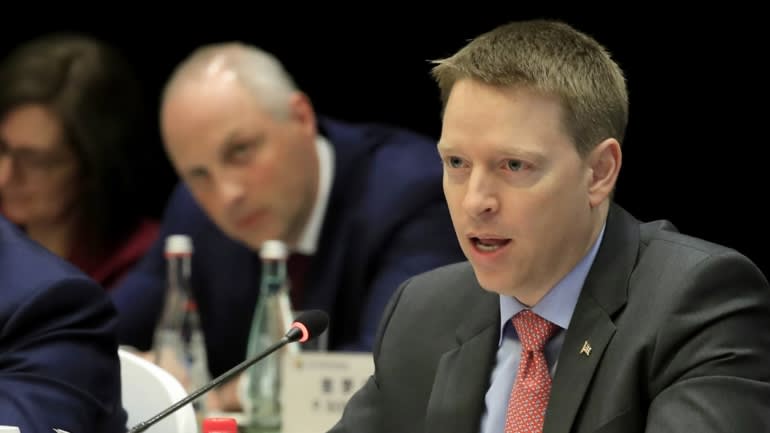 Former Trump national security official Matt Pottinger, pictured in May 2017: he warned U.S. chief executives of the risks of expanding their businesses in China.   © Xinhua/AP

This view is especially shortsighted in sectors touching on advanced technology. Semiconductors remain a special case, given that potential shortages represent a severe vulnerability for the U.S. But almost any major U.S. business in Asia is now likely to draw national security attention from skeptical U.S. regulators. Indeed, it is increasingly hard to think of major multinationals whose Asian operations will avoid this, from the voluminous data flows used by carmakers like Tesla to the advanced algorithms deployed by banks and insurance giants.

"Decoupling of a more limited variety -- particularly in key technologies -- is well underway, as it should be," Pottinger wrote in The Wall Street Journal. "Like sailors straddling two boats, American companies are likely to get wet." Gelsinger's decision to double down on U.S. production is one attempt to navigate this new world of technological bifurcation. Many others are going to have to follow his lead.