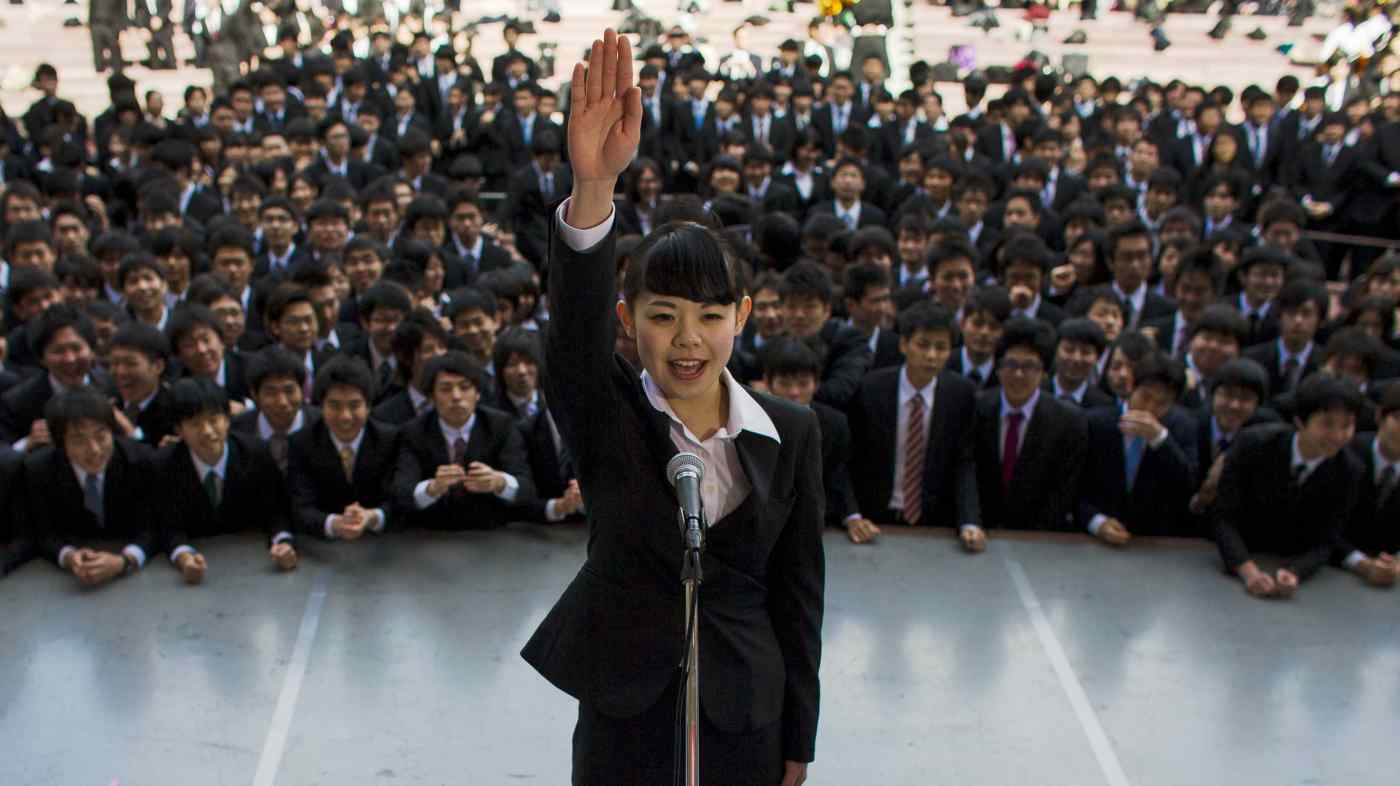 A future president? Over half of Japan's major companies have no female director on their boards.   © Reuters
CopyCopied

In the coming months, Japan is set to reach another important milestone in its path toward improving the business environment with the first set of revisions to the 2015 Corporate Governance Code. The changes -- which focus on unwinding cross shareholdings, broader adoption of compensation and nomination committees, and greater diversity on boards -- are important steps in moving Japan closer to global governance practices.

The proposal by the Financial Services Agency, the regulator, comes after a series of well-publicised management problems at several large Japanese companies, which has increased attention on governance practices. The draft changes are open for public comment until April 29, after which the Tokyo Stock Exchange plans to issue the finalized code in June. Companies will be given until the end of this year for implementation, but we may see reforms from some groups as early as June during their annual general shareholder meetings.