Is Bangladesh moving to normalize relations with Israel? 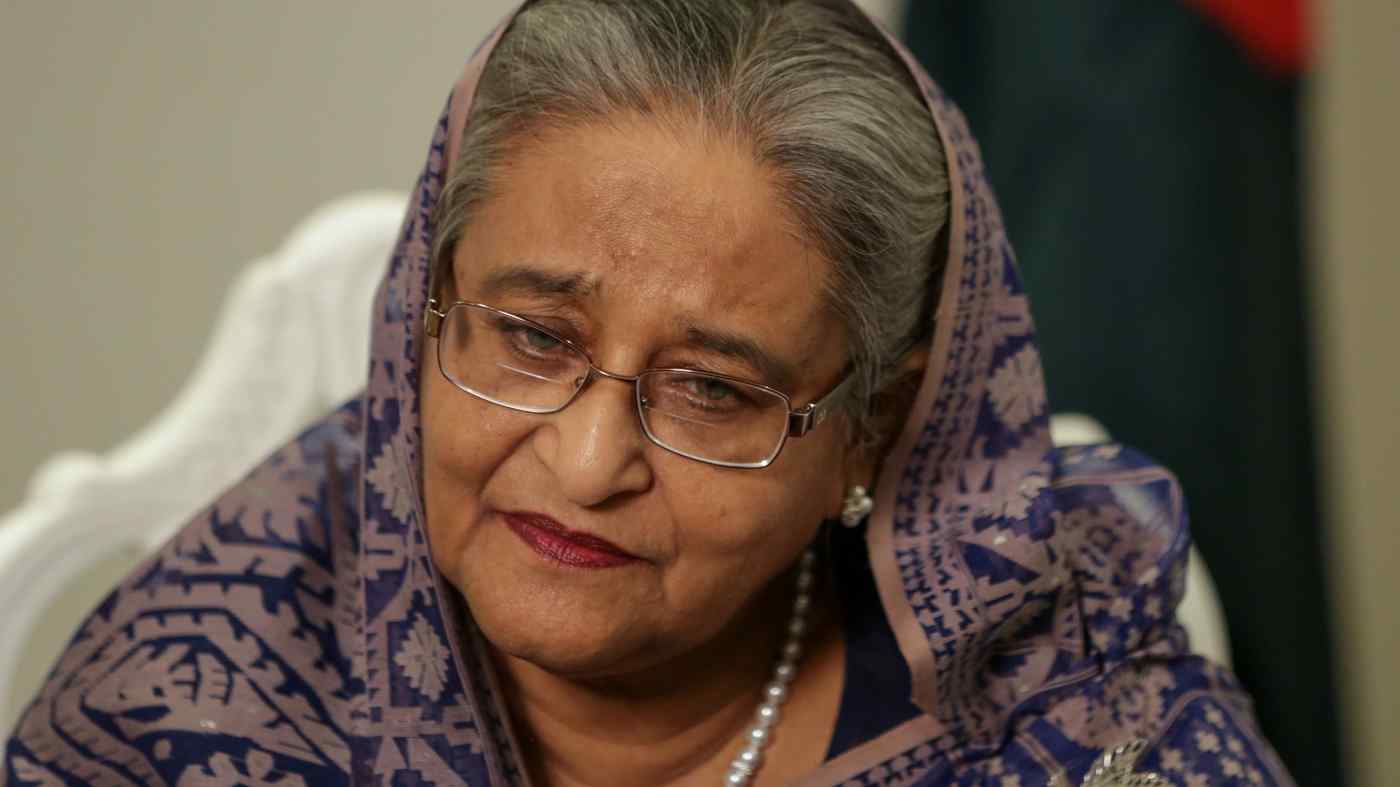 Arafat Kabir, a Bangladeshi, is a political science graduate student and a research intern at Washington, D.C.-based Quincy Institute.

Israel turns out to be on a diplomatic spree of late. After mending fences with erstwhile foes in the Gulf and North Africa, a new door seems to have opened to a country far away from its familiar turf: Bangladesh.

Yes, you read that right. According to an investigative report by Al-Jazeera in February, the two countries seem to have been on friendly terms for the past few years, in secret, of course, since Muslim Bangladesh does not recognize Israel and forbids its citizens from visiting there.

Bangladesh vehemently denied the allegations, and Israel declined to comment on the story. Still, the evidence points to the fact that the two countries might have been exploring diplomatic avenues to normalize relations. The question is, what are the odds?

Surprisingly, Bangladesh would gain more than a few things by developing a working relationship with Israel. If Al-Jazeera's report is accurate, the country's military intelligence is already using the passive cellphone monitoring and interception systems developed by the Israeli cyber-surveillance company PicSix. Whether it is being used to monitor the opposition parties' movements or the myriad security threats that the South Asian country faces due to its geographic location, Israeli technology can meet Dhaka's strategic needs.

While Bangladesh has denied its association with Israel, it did not rebuff suggestions that it possessed the P6 Interception tool, which is essentially an international mobile subscriber identity-catcher, or IMSI-catcher, and which is, again, made by the said Israeli company based in Even Yehuda. How and why Dhaka uses this surveillance system can only be answered by the Bangladeshi government, but it does not minimize the significance of the fact that Bangladesh felt compelled to resort to a technology domain that Israel is arguably the world leader.

Aside from this, Dhaka has genuine interests in learning more about Israel's arms trade with Myanmar because that country poses the principal threat to Bangladesh's physical security. According to a U.N. fact-finding mission, Israel was among the seven countries that supplied Myanmar's military with launched a series of attacks in 2017 against the Rohingya Muslims, forcing around 800,000 refugees to flee across the border into Bangladesh. State-owned Israel Aerospace Industries delivered two attack frigates to Myanmar shortly after Bangladesh purchased and commissioned two Chinese-made submarines.

That puts Dhaka in the awkward position of gathering intelligence about Israeli activities in Myanmar while furnishing counteroffers to dissuade Tel Aviv from engaging with the Tatmadaw, as Myanmar's armed forces are known.

One way to accomplish this is through backchannel diplomacy with Israel. After all, Bangladesh's recognition of Israel would constitute a major diplomatic victory for the country that is actively recruiting support from other Muslim-majority countries. Following recent gains according to various economic and social indexes, Bangladesh is emerging as a leader in the Muslim world and must be an increasingly attractive partner for Israel.

An easier path toward greater bilateral cooperation might be in the agriculture sector, where Israel has established itself as a leading exporter of irrigation, desalination and water treatment technology. The pernicious effects of climate change, compounded by a population of over 160 million people crammed inside a landmass smaller than New York state has taken a significant toll on Bangladesh's food security. In collaboration with Israel, Bangladesh can develop solutions to problems created by its unique topography.

Despite this, the irony of international politics is such that two countries can remain estranged due to the inertia caused by the burden of carrying out historical obligations. Bangladesh is a staunch supporter of an independent Palestine and is likely to stay committed to that cause indefinitely. Aside from the ethereal ties that exist between the two Muslim peoples, Bangladesh itself is a country born out of immeasurable sacrifice with most Bangladeshis sharing the Palestinian desire for statehood. Israel thus presents more than a sentimental dilemma for Bangladesh that will be very difficult to reconcile. Bangladeshi migrant workers gather in front of the Saudia's office in Dhaka to collect return air tickets to their workplaces in Saudi Arabia in October 2020.   © Sipa/AP

Moreover, it is not clear how other Muslim countries would react in the event of Bangladesh's recognition of Israel. The Middle East remains the biggest source of remittance income for Bangladesh, second only to the ready-made garment industry which is looking at an uncertain future in the post-pandemic world. Therefore, it is in the country's best interests to not disrupt current diplomatic and economic relationships with the Organization of Islamic Cooperation, even though key partners, including Bahrain, Oman and the United Arab Emirates, have recently normalized the relations with Israel.

Ultimately, Bangladeshis themselves will be the judge of whether to embrace Israel. And many Muslims in Bangladesh, although largely moderate, are not there yet. Israel does not occupy that big a place in the nation's collective consciousness, rendering moot the discussion of possible diplomatic relationship with the country. Furthermore, Prime Minister Sheikh Hasina would be loath to trigger passionate sentiments among religious factions that might incur political costs to her.

Domestic opposition will likely be the primary reason why Bangladesh might refrain from pursuing a public rapprochement with Israel. That does not mean the two countries will continue a clandestine but mutually beneficial working relationship. In fact, that might be the best arrangement for now.