Is China serious about credit tightening? 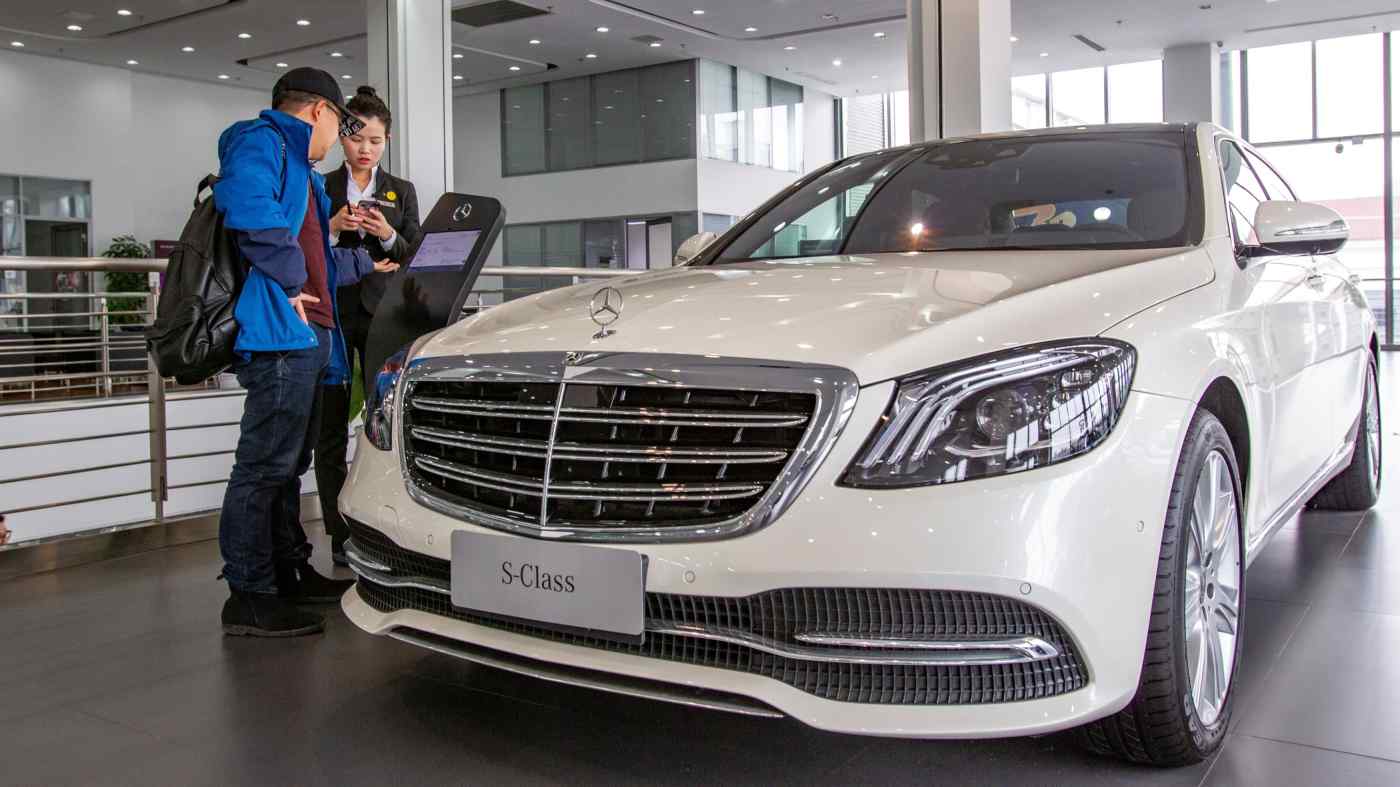 A Mercedes-Benz car is for sell at a showroom in Shanghai: if China engages in tightening, there would be an impact on the global economy hurting sales for everything from cars to luxury goods.   © Imaginechina/AP
CopyCopied

After years of rampant growth, there is widespread talk in Beijing about a return to slower pace of credit expansion. This is being echoed by the western media. But is it true?

I would argue that, while there is a continued effort to de-risk the financial system, and reduce the influence of large conglomerates such as Alibaba, the government is not willing to touch the third rail of reducing credit. The risks of an economic and financial crisis are too high.

If China does engage in significant tightening, there would be a major impact on the global economy, lowering the price of commodities, slowing trade, and hurting global sales for everything from cars to luxury goods.

"From a banking and insurance industry perspective, the first step is to reduce the high leverage within the financial system," said China Banking and Insurance Regulatory Commission Chairman Guo Shuqing in March in a sign that policymakers are intent on demonstrating their public commitment to credit restraint.

Speculation in the property market is "very dangerous," Guo added, with media reports suggesting that bubbles in U.S. and European financial markets "may soon burst."

Pointing to the existence of asset bubbles in the stock and property markets, and proposing a shift in monetary policy, People's Bank of China adviser Ma Jun tied last year's stock rally to increases in liquidity and debt, along with a surge in Shanghai property prices.

"Whether these issues may worsen depends on whether China will shift its monetary policy appropriately this year," Ma said. "These problems will continue if monetary policy remains unchanged, causing bigger economic and financial risks in the medium to long term."

Still, it is one thing for economic policymakers to make bold statements, but quite another to tighten credit. Is the government serious this time? Data and other policy statements suggest credit growth will continue.

"Some temporary policies will be phased out, but we will introduce new structural policies like tax and fee cuts to offset the impact," noted Premier Li Keqiang at a press conference on Mar. 11. Monetary policy will continue to "prop up the economy," for the near future, said PBOC Gov. Yi Gang in January. 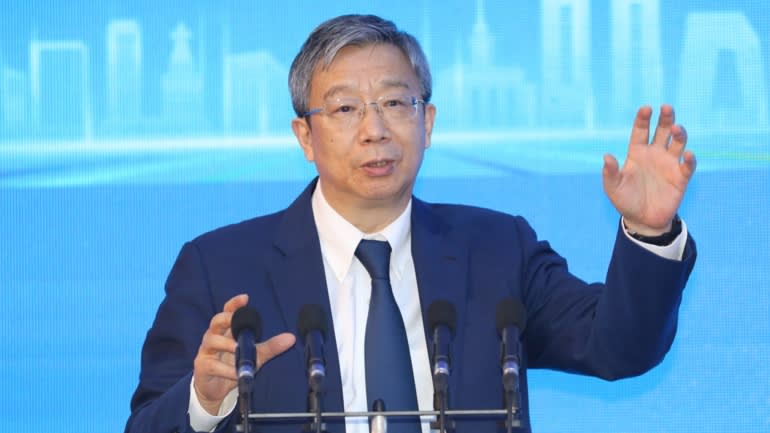 Officials will remain mindful of risks, such as a rising macro leverage ratio and higher nonperforming loans, he said. "Looking forward, I think our monetary policy will continue," he said. "We will keep a delicate balance between supporting the economic recovery, at the same time, preventing risk," he said.

As bank loans remain the largest source of credit in the economy -- in February, loans rose 13% to 177.7 trillion yuan, more than 20 trillion yuan higher than in February 2020 -- authorities could sharply curtail bank loans in 2021 but we have seen no sign of that yet. Analysts estimate that April's loans may fall below March's level but it is not clear that Beijing can sustain significant declines for the year. In addition, local government bonds are expected to increase by almost 50% to 9.5 trillion yuan. There are two areas of genuine credit restriction.

The first has been in the online or peer-to-peer money investment and lending business. This has been sharply cut back over the past several years and we are seeing a high-profile regulatory crackdown on Alibaba sister company Ant Group.

But online finance, although important to some small businesses, has never amounted to more than a couple percentage points of total credit, and is not a deciding factor in China's economic growth. The concerns surrounding the Ant crackdown may be over the company's size and power, rather than its contribution to credit flows.

The second area is more serious. This was the introduction last August by the central bank of "three red lines" for assessing the financial position of property developers. These consist of a 70% ceiling on their ratio of liabilities to assets, a 100% cap on the net debt-to-equity ratio, and mandated cash to short-term borrowing ratio of at least one.

Anecdotally this is causing a squeeze on the property sector and could have lasting influence on one of China's most important economic drivers. But even here, the degree of tightening is unclear.

Property developers have long been able to borrow via trusts and other shadow banking lenders to supplement their bank loans. As these inflows are off-balance sheet, they do not count toward the debt totals capped by the three red lines. Developers may have to pay more for this kind of capital, but as long as the property market bubble remains frothy, money will flow in.

What is driving China's credit frenzy? Local governments need capital to generate high GDP growth numbers for display to the State Council in Beijing and to pay for basic social services that are the bedrock of popular support.

This is a high-wire act for China. Behind the scenes, there is most likely a pitched battle going on between "saver" interests, such as the central bank and the bank regulator, which are worried about the potential collapse of debt bubbles, and "spenders," including the national planning agency and local government officials, who worry about maintaining growth and employment. President Xi Jinping is in the middle. It is a tough job.