Is Trump's US still a serious country? 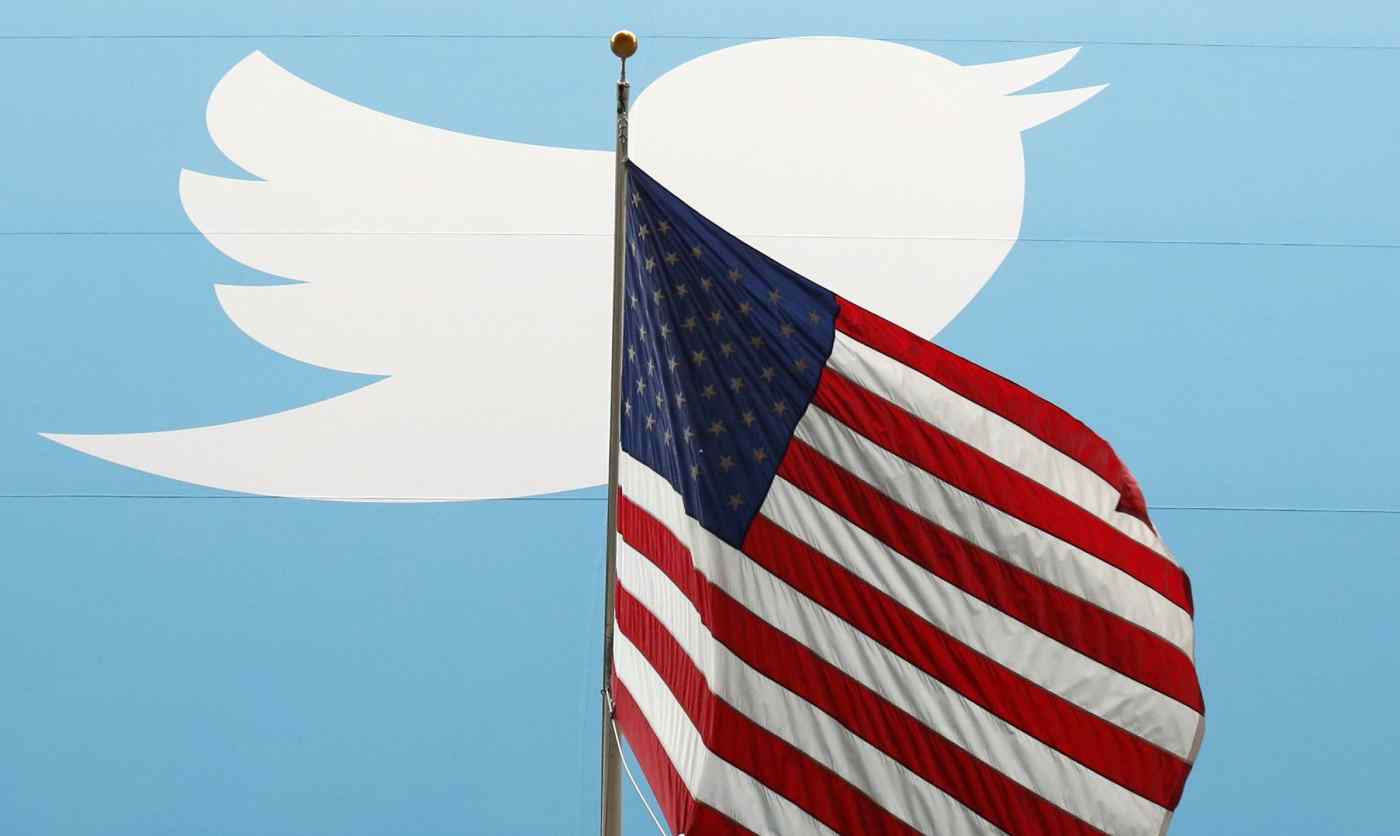 For great powers, words and gestures matter. They are the currency of credibility and shape the perceptions and calculations of allies and adversaries alike. A cogent sense of purpose and direction is critical. That is precisely why both U.S. partners and opponents are so unnerved by Donald Trump.

From Day One there has been a repeated, tweet-laden pattern of contradictory, often fact-challenged statements, with top U.S. officials saying the opposite of the president. There is something to be said for Trump's penchant for being unpredictable, keeping adversaries off-balance. But what about behavior that leads partners to doubt your reliability and path, the foundation of any alliance?