Is Xi Jinping ruining his chances of a third term? 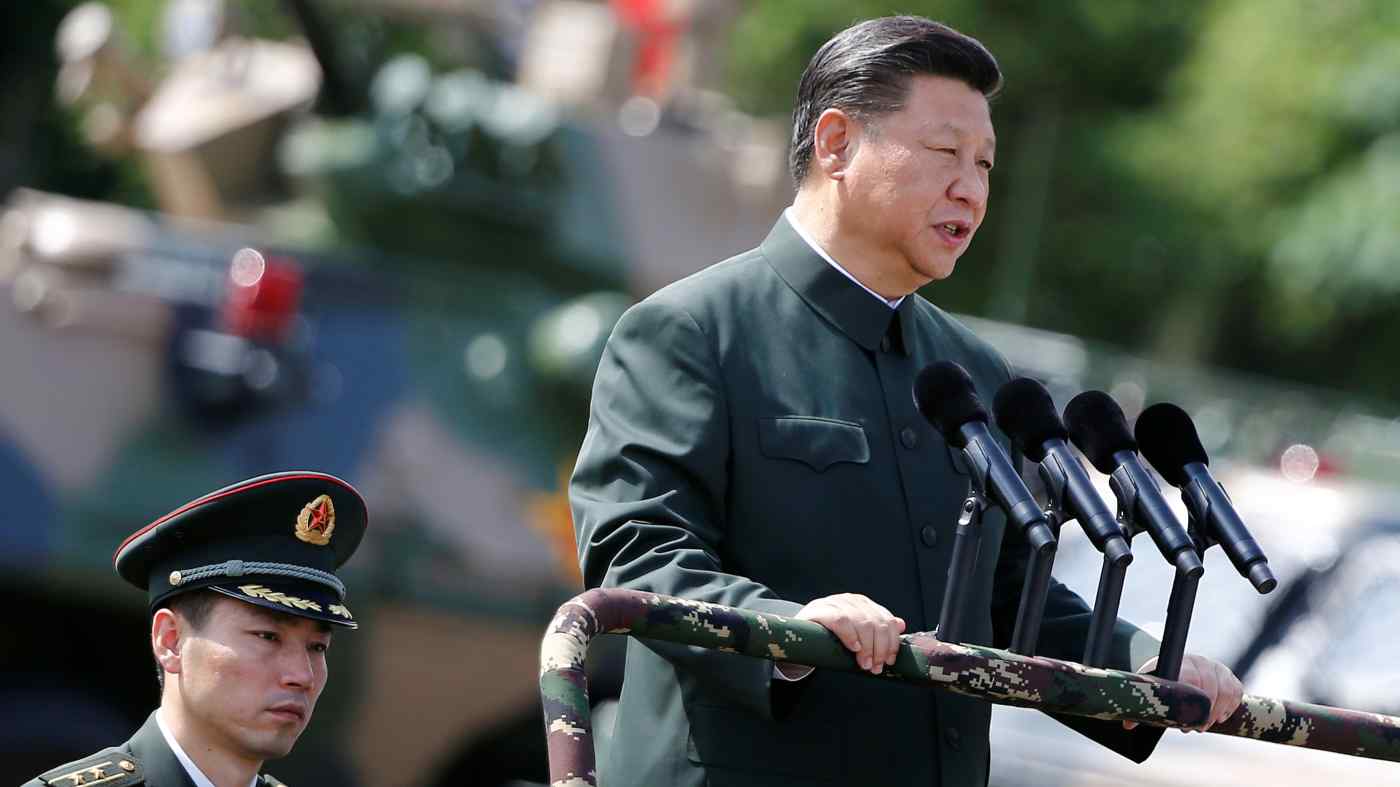 If China's Xi Jinping were CEO of a multinational company he might be facing a seriously rough time with shareholders. In other words, a Communist Party that has so far given its chieftain an incredibly wide berth.

You cannot quibble with the short-term growth. Asia's biggest economy led the pack out of the COVID crisis and it seems sure to expand more than 6% this year. Exports jumped 32.3% in April year-on-year, building on a 30.6% surge in March.

Yet from a brand-protection standpoint, party bigwigs that Xi needs to secure an unprecedented third term may be having some big doubts.

Xi's hard-line policies beyond Chinese shores are squandering Beijing's soft power, and spectacularly so. Look at the Group of Seven nations closing ranks. Last week, it called out Team Xi on everything from actions on Taiwan, incursions in cyberspace, human-rights abuses, fallout from its Belt and Road Initiative, you name it.

That, the same week Hong Kong activist Joshua Wong, 24, received another 10-months in jail, reminding the globe of the harshness of Xi's crackdown. And as the supposedly uber-confident Xi takes aim at Australia. Last week, he suspended a ministerial economic dialogue with Canberra, with his government hitting Prime Minister Scott Morrison's for a "Cold War mindset" and "ideological discrimination."

Talk about projection. Xi's inner circle, trapped in its own geopolitical time warp, is miffed Morrison had the temerity to ask questions everyone should be asking: What exactly happened in Wuhan in late 2019 with the coronavirus? Why was a government demanding a seat at the G-7 table so maddeningly irresponsible and opaque about warning that a world-shaking crisis was afoot?

There is exactly zero racism in making these queries. Donald Trump's xenophobic vernacular was indeed racist. But at some point, the G-7, the Group of 20, the United Nations, etc., must get to the bottom of COVID-19 to reduce the odds of the devastation happening again.

While Australia has put its economy in harm's way, taking one, so to speak, for the democratic team, much of the rest of Asia cowers at the thought of getting on Xi's bad side. The biggest fear: getting South Korea-ed.

It was the economic equivalent of a gangland hit. When someone gets out of line, you whack them brutally and very publicly to show what happens if folks get out of line. Hence, Philippine strongman Rodrigo Duterte going weak-kneed for Xi's men. Japan's Prime Minister Yoshihide Suga barely utters "China." The 10-member Association of Southeast Asian Nations looks the other way. So too Hollywood, the National Basketball Association and corporate chieftains everywhere. 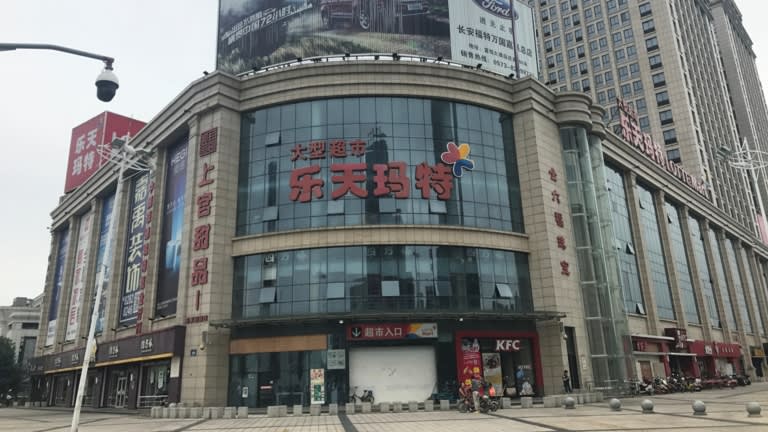 A Lotte Mart is seen closed in Jiaxing in September 2017: it was the economic equivalent of a gangland hit.   © Reuters

What a difference a few years make. Xi had a once-in-lifetime opportunity to grow Beijing's soft power at America's expense. While then-President Trump waged trade wars, mean tweeted about Germany, shook down Japan for $8 billion in protection payments, palled around with North Korea's Kim Jong Un and hung up on Australian leaders, Xi had a chance to be the adult.

He blew it. Sure, China stepped into the Trumpian void with the 15-nation Regional Comprehensive Economic Partnership. And Xi is selling China's 2021 recovery as an unbridled global good.

To be sure, Trump did plenty of bullying and thrashing about. But Xi's exploits are bewildering to those who thought he was anxious for international respect and acclaim. Instead, a bull market in missteps has set things up almost perfectly for the Biden era.

Biden is running with the anti-China Quad framework -- Australia, India, Japan and the U.S. -- that Xi despises. He is pivoting to Asia without the transactional scheming of his predecessor. Having Taiwan's back is annoyance enough for Xi, given the island's dominance in the semiconductors running scarce in the mainland.

There is a common view that Xi does not care what the world thinks. If so, why is press freedom in China racing in the wrong direction? Why does Xi seem to fear Google, Facebook and talking heads on CNN more than the demographic/debt time bomb making headlines? Why impose Chinese opacity on Hong Kong rather than learn from the city's success? Why is slight-framed Joshua Wong such a threat to Xi's wolf warriors corps?

These are not the actions of a confident China Inc. CEO. They smack of insecurity and a dearth of savvy that a leading power needs to exploit at the moment. Not a great report card a year out from Xi's plan to secure yet another term. Odds are high he gets it. Yet that may just increase the odds Biden makes the globe soft on America again.