Is the future really Asian? 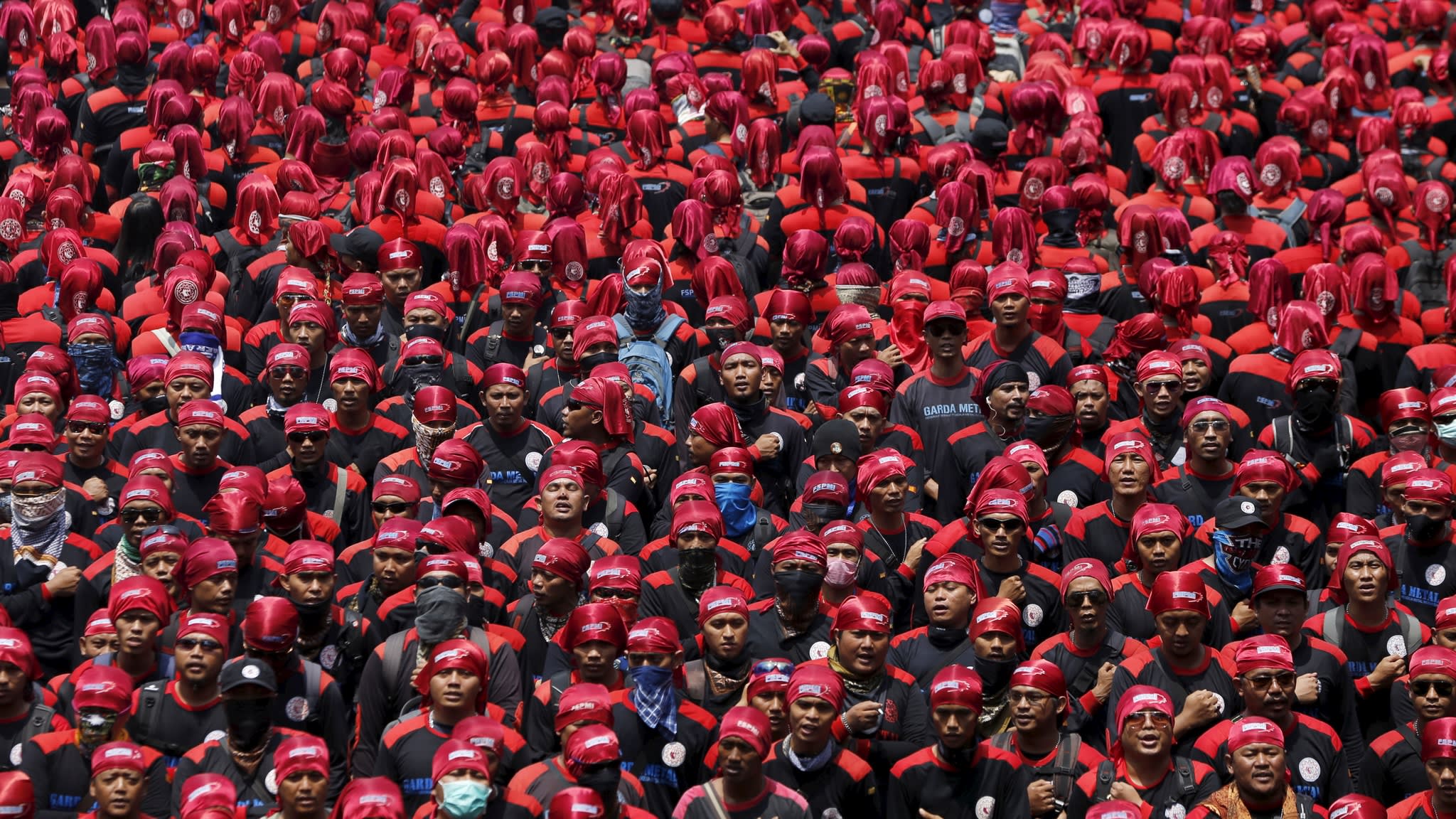 Will Asia's billions be made jobless or kept out of the work force by automation?   © Reuters
CopyCopied

In a past career as a stock analyst, I was often asked to make my reports more "actionable" so that fund managers would feel the need to make trades, ideally through the bank I was writing for, as frequently as possible.

In reality, dramatic events that warrant changes to "buy" or "sell" recommendations are not frequent for normal companies. Analysts tend to play up the significance of events or data releases and to discover important trends when in fact there is only white noise.

This phenomenon has nothing to do with intellectual honesty, or a lack thereof, but it is a well-diagnosed occupational disease. So what about geopolitical analysts and strategists? They are also human and under pressure to read tea leaves to find trends. The more exciting the better.

This context is important to bear in mind in considering the arguments made in a widely discussed new book, "The Future is Asian," by Parag Khanna, a Singapore-based geopolitical consultant.

In an introductory chapter, entitled "Asia First," Khanna claims that thanks to the growth of its population, economy and technological skills, Asia is steadily re-establishing a pre-eminent role in global affairs. "Asians once again see themselves as the center of the world -- and its future," he writes.

But is the future really going to be Asian? Khanna -- and others who share his perspective -- fail to explain why Asia's billions must inevitably become prosperous.

Indeed, Asia's masses can be seen as a tremendous burden on the environment and on labor markets. This is especially true with technological advances in artificial intelligence and other areas which could kill more jobs than they create.

Will Asia's billions be made jobless or kept out of the work force by automation? Are severe shortages of water and other essentials likely to appear in the region in decades to come? I see very real risks of regional conflicts and riots due to competition for water and other resources. These are points that need to be addressed in a book like Khanna's. Are severe shortages of water likely to appear in Asia in decades to come?    © Reuters

Moreover, for the future to be Asian would also mean that it is not American. But is U.S. dominance fading in the 21st century?

Opinions on President Donald Trump notwithstanding, this would not appear to be so. The U.S. rebounded from the global financial crisis quicker than other countries including China and its economy continues to surge forward. Without a doubt, the U.S. remains the most attractive destination for the world's young and ambitious, including those from Asia.

China, on the other hand, panicked in 2008, launching a massive fiscal and monetary stimulus that generated severe industrial overcapacity and unrecoverable debts. Today, China's credit balance is bigger, at current exchange rates, than that of the U.S. and Europe combined despite its much smaller economy.

For the world's future to be truly Asian, we would have to first see a very substantial improvement in the economic performance of this region. That appears some ways off.

China is backpedaling on much-needed economic reforms and is struggling with the implications of a quickly aging work force. Japan is getting too comfortable in the role of an aging, timid and mature economy. India holds more promise, but its young population is also a labor market challenge.

The western parts of Asia are not out of the political woods as wars and sectarian conflicts remain a major headache. The conflict between India and Pakistan, which again erupted into violence recently, is a case in point. Russia is pivoting to Asia but only marginally as its economic and cultural relations with Asia are still much weaker than its ties with Europe. Given Russia's preoccupation with Europe and America, it seems unlikely to contribute much to the economic growth of Asia in the future.

Khanna and other ultra-optimists are generally far too bullish especially on the outlook for Asia's economic rise. Even China's clear slowdown, and the problems that is bringing, are turned into a positive in their perspectives.

Khanna writes: "China's gradual economic deceleration is not a cooling of the Asian story. As China decelerates, others are accelerating." Portraying Southeast Asia as the new regional growth engine, he adds, "Asia's 5 billion people have an even longer -- and larger -- growth wave ahead than what they have experienced to date."

This is too uncritical. For all its progress since World War II, Asia remains rife with corruption and cronyism. That undermines any possibility of efficiency or achieving broad equality. While observers will be used to hearing unalloyed positive forecasts from Chinese officials, one should expect more from independent observers.

I am optimistic about the future of Asia, but my optimism is a form of pragmatism. No one is served by looking at Asia through rose-colored glasses.