Multilateral body based on harnessing artificial intelligence is way forward 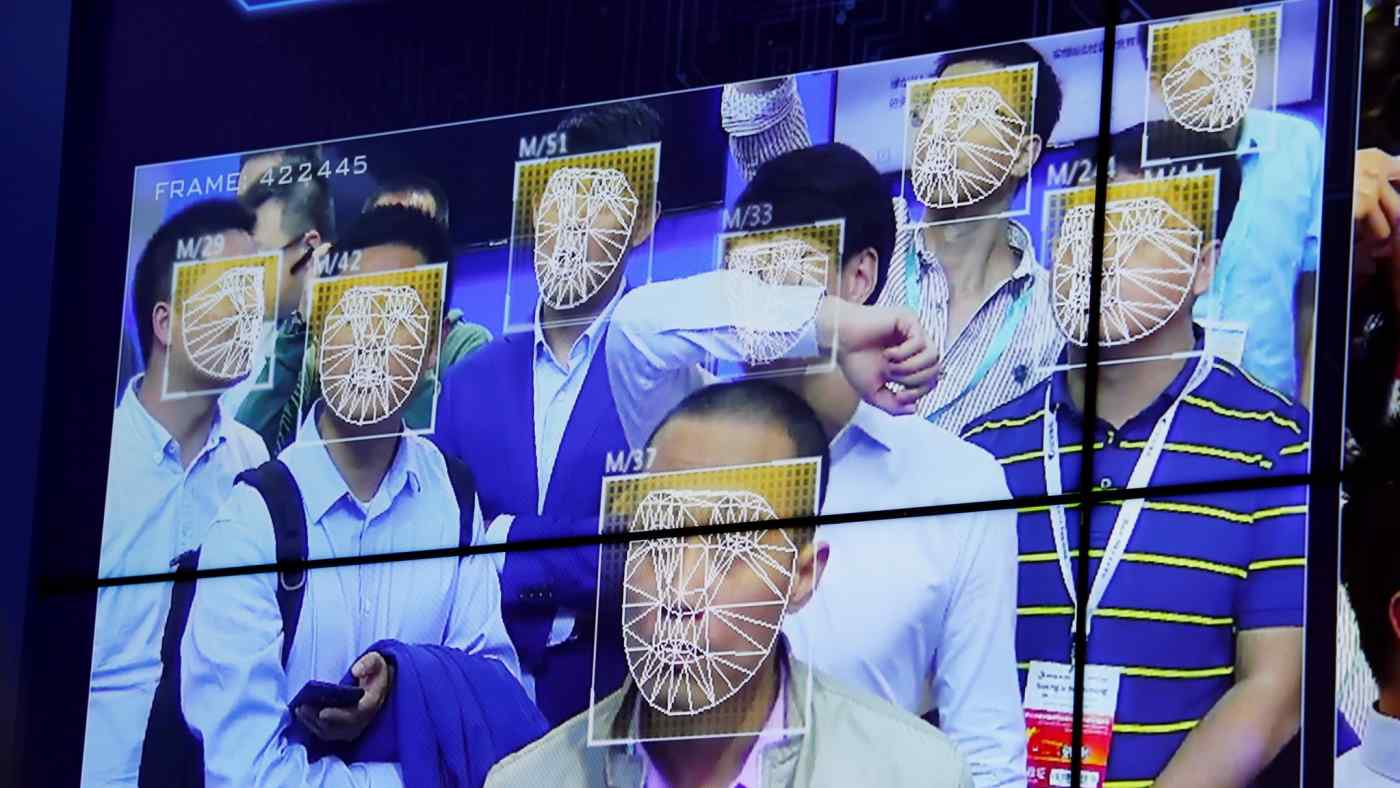 India is building artificially intelligent replicas of people that will exist and evolve even after the real person has died. China is tracking the brainwaves and productivity of workers with AI. Indonesia wants AI to replace government employees and cut bureaucracy.

Across Asia, and the world, AI is creating unfamiliar possibilities. To ensure future stability as AI redefines human productivity or monitors us on behalf of states and corporations, the world must take action now by governing AI on a global level.

But existing multilateral organizations, such as the Group of 20, the group of leading rich and developing nations, cannot help here. It is time for something new: the AI-20.

The G-20 has had its time. In that world, resources defined geopolitics. Technology existed on the periphery. Now, AI is fast defining geopolitics, like in New Zealand, where the government is using AI to predict which immigrants will be offenders. The G-20 may not see things this way, instead applying the prescriptions of the past. This will not create lasting success.

Second, the G-20 is only made up of countries, while it is mostly corporations -- some with state support -- that are building AI. Moreover, cities are deploying AI in bold and sometimes threatening ways. Without including corporations and cities, and treating them like new global stakeholders, no plan or policy will be effective.

Lastly, the G-20 does not produce anything. It is mainly a forum for discussion. Most of the time, after G-20 meetings, countries go back to what they were already doing. This will not work for AI: governments need actionable solutions to solve the challenges AI is creating.

For instance, Malaysia has already trialled AI-brains in Kuala Lumpur and equipped its police with AI-cameras. By selecting nations like Malaysia, the AI-20 may fuel a new global order. The world must take action now by governing AI on a global level.   © Reuters

One of the biggest threats posed by AI is military conflict. Tomorrow, AI-powered submarines from India and China may face off in the Indian Ocean and escalate a dispute or even a misunderstanding into a nuclear confrontation without human intervention.

To stop this from happening, the AI-20 would establish a central brain. This brain would be a system that militaries are connected to which would stop AI-weapons from making dangerous decisions. The brain would understand the significance of war, i.e. loss of human life and impact on economy, and be free from national bias in a way individual AI-weapons may not.

The AI-20 could address rising fears about job losses caused by AI. It would work with corporations and cities to identify the most pressing gaps in workforces and education and develop standard skills that people should learn so they can compete in the modern jobs market.

Of course, the emergence of the AI-20 will create geopolitical challenges. First, who has the authority to govern AI? Traditionally, governance has been the domain of groups like the U.N. or ASEAN, which may feel that the AI-20 is encroaching on their territory. This would create conflicts over jurisdiction.

Second, how will the AI-20 get the world to follow it? Each culture is unique, every context is different. No country wants to be left behind. Instead of seeing the AI-20 as helpful, many countries may see it as interfering in domestic affairs and be unwilling to give up their own control over things like their militaries.

Finally, who should create the AI-20 and the technology through which it exercises its power? Facebook or Alphabet? Sony, Samsung, Singapore, Sydney? If there is confusion, the AI-20 may never take off, or multiple AI-20s may form to represent different regions.

For decades, there have been warnings that the era of global groupings is coming to an end. The belief is that countries will turn to bilateral relationships with like-minded states. But these predictions were made when geopolitics revolved around resources or currencies, when the world was tied to old institutions.

Now, AI is redefining geopolitics. There is no precedent for what AI is creating.

At its core, the AI-20 represents a new global system for managing AI's effects in the real world. It is about ensuring that the most transformative technology of modern times does not spiral out of control. That means the AI-20 needs to be nothing like the G-20. Abishur Prakash is a geopolitical futurist at Center for Innovating the Future. He is the author of four books, including his latest, "The Age of Killer Robots."