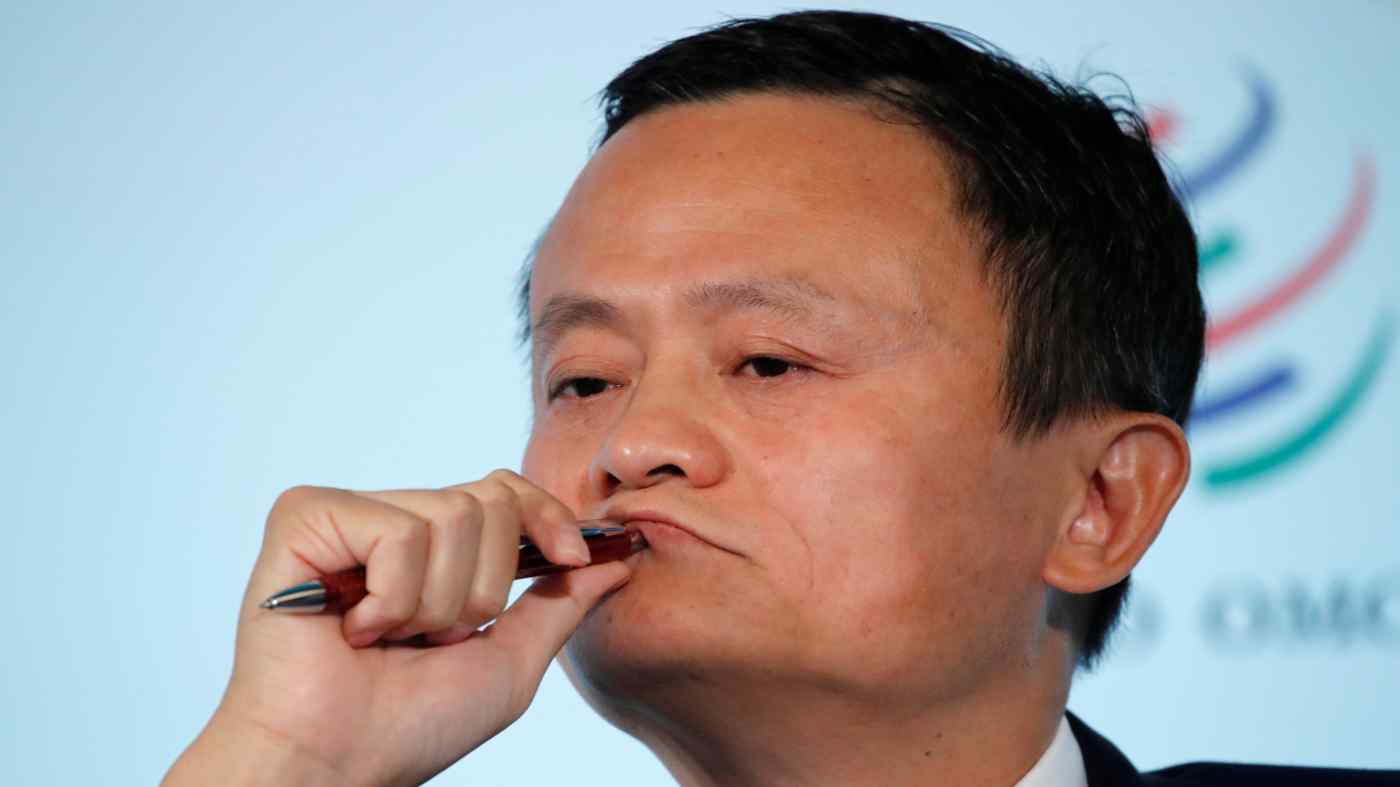 Around the world, a regulatory onslaught against Big Tech is in full swing.

In the U.S., over a century of tug of war between government and big business has seen the break up of Standard Oil and AT&T, and fostered Microsoft's embrace of open-source software.

The current debate in the U.S. against the likes of Facebook, Google, and Amazon brings back old philosophical questions such as "should anti-monopoly law focus on market efficiency, or fairness" or "is big bad?"

In China, there is none of this type of soul-searching. China's Anti-Monopoly Law is a baby in terms of age, only enacted in 2008. Recent actions by the State Administration for Market Regulation, or SAMR, -- China's monopolies regulator -- are the first major moves to tackle the country's Big Tech players.

A key difference between China and the U.S. is that in China, it is the government that runs the biggest monopolies, with exclusive control of critical sectors a hallmark of China's economic tradition and modern development strategy.

China's anti-monopoly drive -- despite the similarities in rhetoric with its American counterpart -- is more akin to a parent disciplining a badly behaved child. There is an element of national economic policy to it, partly aimed at correcting the misbehavior, keeping market order, and encouraging strategic innovation as well.

For over 2,000 years, China's rulers have engaged in state monopoly of critical national sectors such as salt and alcohol to exert centralized control. Breaching the salt monopoly was punishable by cutting off an offender's left foot during the Han dynasty, or by death during the Tang dynasty.

This economic tradition has continued to the present day, with state-owned enterprises dominating core industries including banking, oil and gas, telecommunications, rail, and shipping. For the 124 Chinese companies that made the Fortune Global 500 list this year, 92 were state-owned.

In fact, the abusers of monopolistic powers in China are often state players. There is one chapter in the Anti-Monopoly Law dedicated to limiting government administrative measures restricting competition. The central government has to repeatedly crackdown on local governments setting up barriers for companies from other locales while favoring local companies.

Nevertheless, China's latest actions against its tech champions, including issuing a draft guidance on how to regulate the so-called platform economy and imposing fines for tech companies failing to seek merger approvals, represents a 180-degree change in official attitude.

China's tech giants were previously given a free pass, where regulators knowingly took no action as dozens of large tech mergers took place without filing for merger review. Tech companies did not bother to file because the maximum fine is negligible.

The 500,000 yuan ($76,500) fine for Alibaba and Tencent -- the maximum for the offense -- is small but sends a clear signal that the era of tolerating monopolistic behavior in the Internet sector for the sake of encouraging innovation is gone forever. Still, SAMR faces a delicate balancing act going forward. 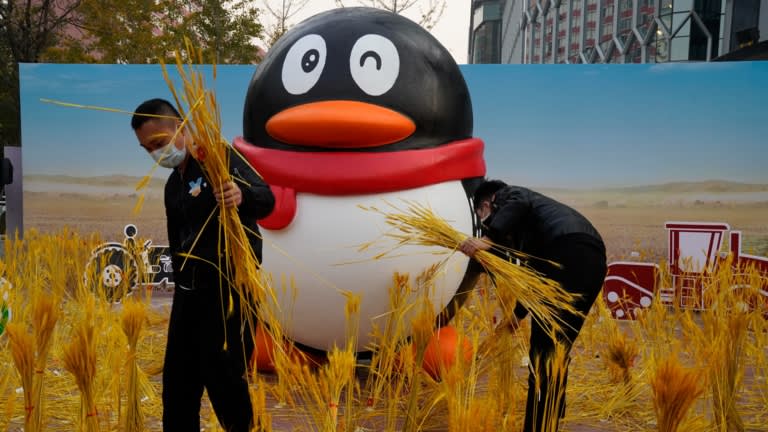 A mascot of Tencent stands on fake rice field in Beijing on Nov. 11: the 500,000 yuan fine sends a signal that the era of tolerating monopolistic behavior in the Internet sector is gone forever.   © AP

A revised Anti-Monopoly Law made public in January adds "encouraging innovation" as one of the law's objectives. SAMR needs to punish misbehavior while protecting Chinese tech giants, the only ones that can compete with America's Big Tech on the global stage. Not to mention, Beijing needs tech leaders to achieve self-reliance in many key areas including chips and operating systems, as well as achieving other technology goals.

This is another Chinese characteristic of the country's anti-monopoly drive. Regulators must consider the broader economic and strategic picture while implementing the law.

What prompted the regulator's shift may not be that monopolistic abuses have gotten particularly bad lately, but rather that tech giants are thought to have gone astray in the directions they have pursued.

In the eyes of China's anti-monopoly regulators and the central government, it is equally important to both curb such bad behavior and to point the tech companies to the right place to target, or even to monopolize.

Like a China Daily op-ed advised, Alibaba and Tencent cannot just look down at the sixpence and forget about looking up at the moon.