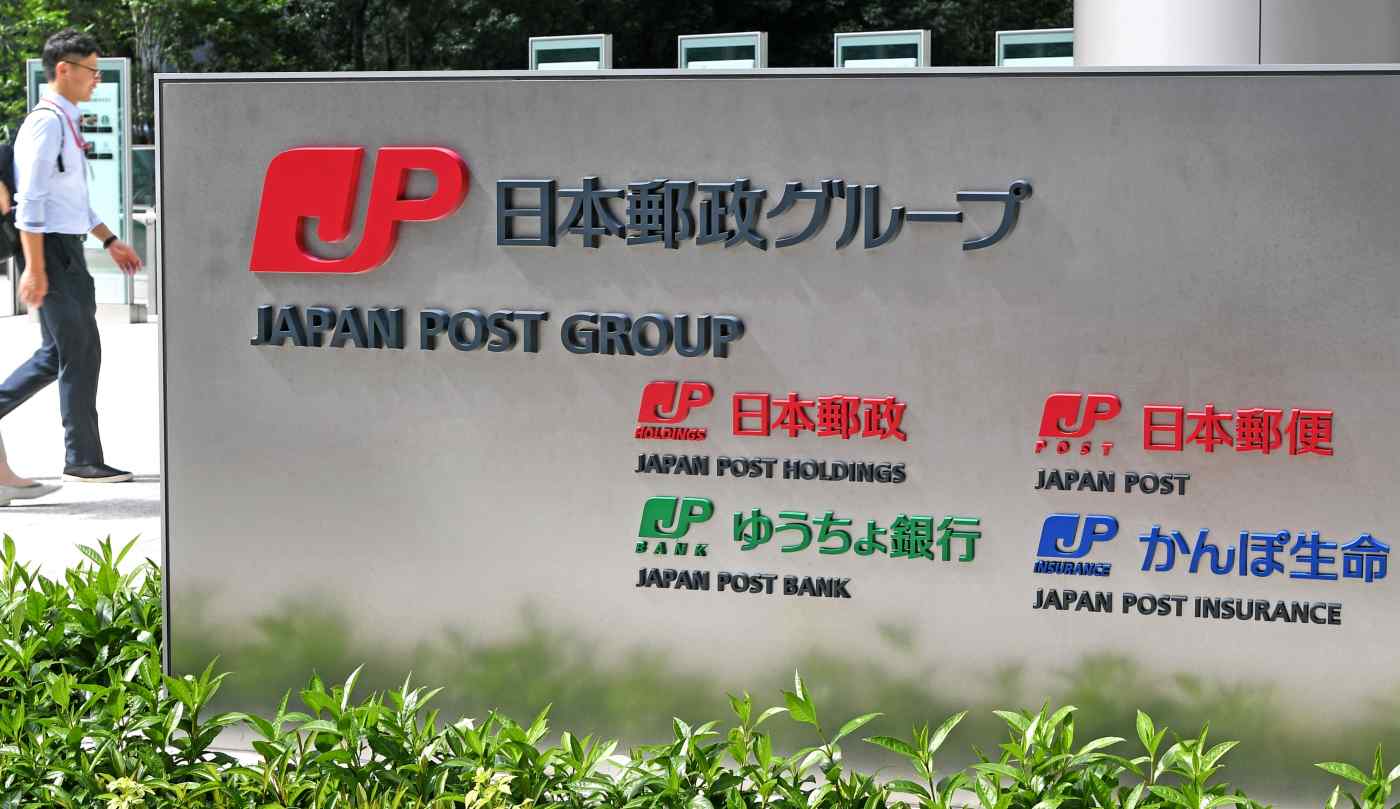 Japan invented the zombie company: a once proud and innovative name that has lost its way and staggers from one crisis to another. But has Asia's second biggest economy now created the zombie privatization?

It is worthwhile to ask as Japan Post Holdings, the mail-to-banking conglomerate, lurches into scandal -- this time involving its insurance unit overcharging for premiums. As investigations spring to life, Tokyo is extending the timeline for divesting further from this 145-year-old creature -- and reminding us why Japan's economy is losing energy yet again.