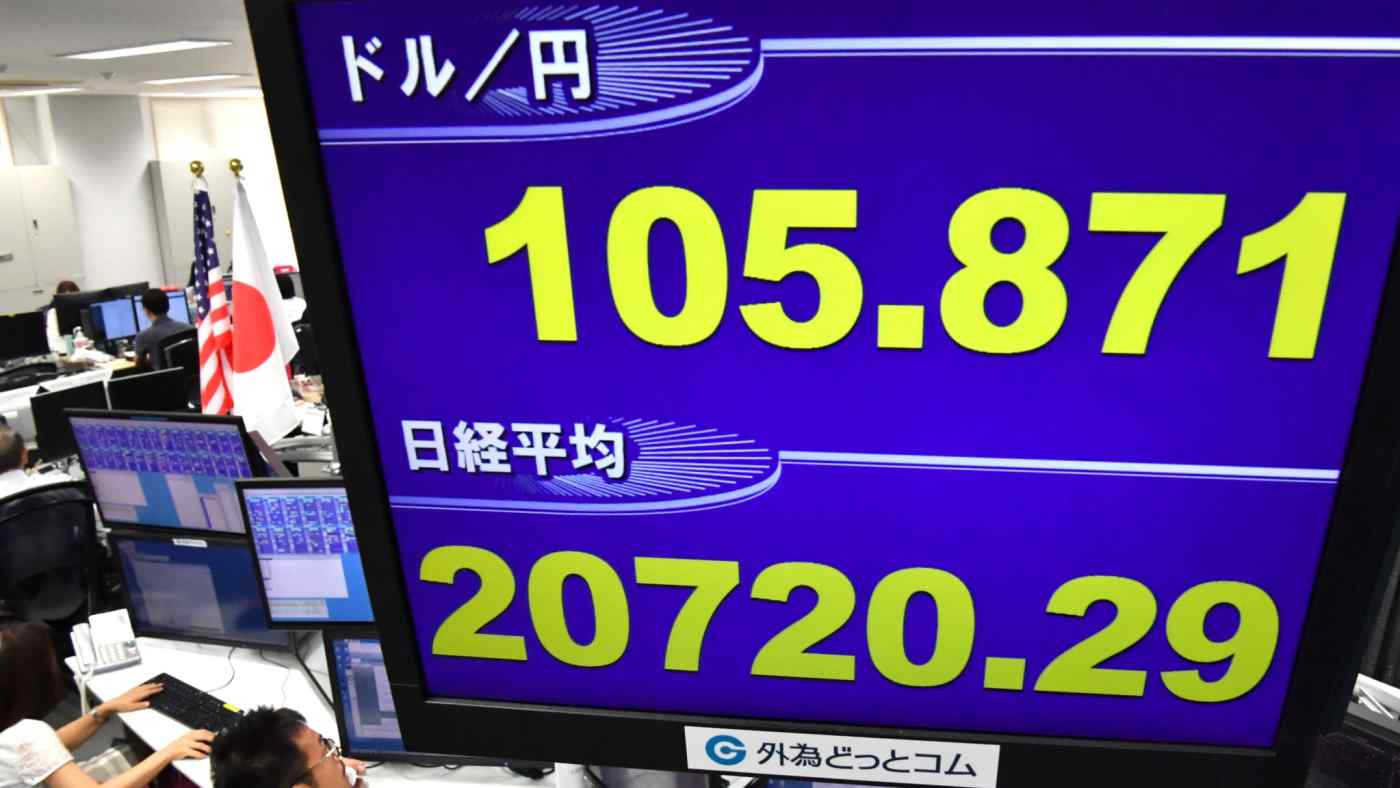 A week ago, Tokyo and Seoul seemed two proud and determined governments, coming to policy blows in the name of national honor and economic equity. Now, Asia's second and fourth biggest economies are victims of a Chinese devaluation in response to Donald Trump's trade war.

I doubt Japanese Prime Minister Shinzo Abe has phoned South Korea's Moon Jae-in to compare notes. But their economies will arguably experience the worst collateral damage as Trump's tariffs ricochet through China's economy. The knock-on effects have only just begun, not only in North Asia but throughout the Asia-Pacific region.