Japan can teach Australia how to carefully handle China 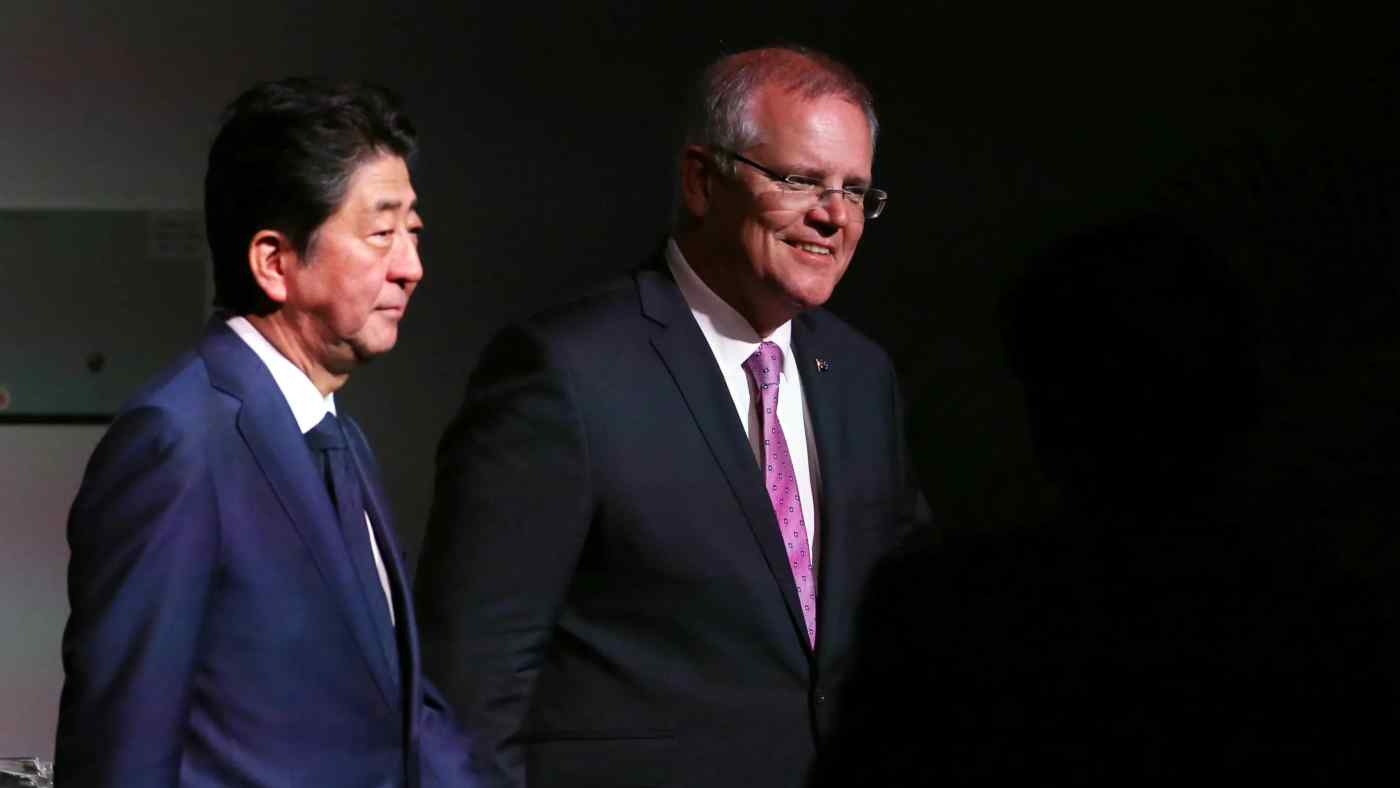 Morrison values Abe as someone who has managed how to steer a course between an unstable America and an assertive China.   © Reuters
CopyCopied

In search of a role model in foreign policy after coming to office last year, Scott Morrison, Australia's prime minister, has found himself looking north, to Shinzo Abe in Tokyo.

At first blush, Japan seems like an unlikely source of diplomatic inspiration. After all, Sino-Japanese relations have always been conducted in the shadow of their wartime history, a legacy that Australia does not carry with China.

Nor does Australia have a territorial conflict with Beijing as Tokyo does, an issue which cratered Sino-Japanese bilateral ties in 2012 when the two countries last faced off over disputed islands in the East China Sea.

But the problems that Morrison and Abe share in Asia are far more striking than what divides them.

Morrison likes Abe as a fellow conservative but values him even more as someone who he believes has managed the core challenge facing both countries: how to steer a course between an unstable America and an assertive China.

Australia is several years into a sharp cooling of relations with Beijing, triggered by a host of factors, ranging from Canberra's accusations that Beijing has been interfering in domestic politics to the widening strategic gulf in the region between traditional ally U.S. and China.

In recent weeks, Morrison has met with Li Keqiang, the Chinese Premier, and Wang Qishan, a member of the leadership inner circle in Beijing who is close to President Xi Jinping.

The two meetings, the first between an Australian prime minister and Chinese leaders since 2016, were both held on the sidelines of regional gatherings and not as part of official bilateral trips.

No one in Canberra is fooling themselves that the meetings signal a relationship that is returning to normal. Indeed, tensions between Australia and China were the "new normal," Frances Adamson, head of the Department of Foreign Affairs and Trade and a former ambassador to Beijing, told the Senate in late October.

"If we were to characterize our current relationship with China and the relationship going forward, it will be a relationship where we will need on both sides to work quite hard to manage what I really think will be enduring differences," she said.

The meetings between Morrison and the Chinese leaders were both held at the request of Canberra, with Beijing giving the impression they had been agreed to just to allow Australia to explain itself.

Beijing, as one Australian newspaper reported, is treating Canberra with "icy indifference," while gently turning the economic screws with targeted trade sanctions.

Australian thermal coal has been consistently delayed at Chinese ports this year and lucrative barley imports have been disrupted by an anti-dumping action initiated by the Commerce Ministry in Beijing. 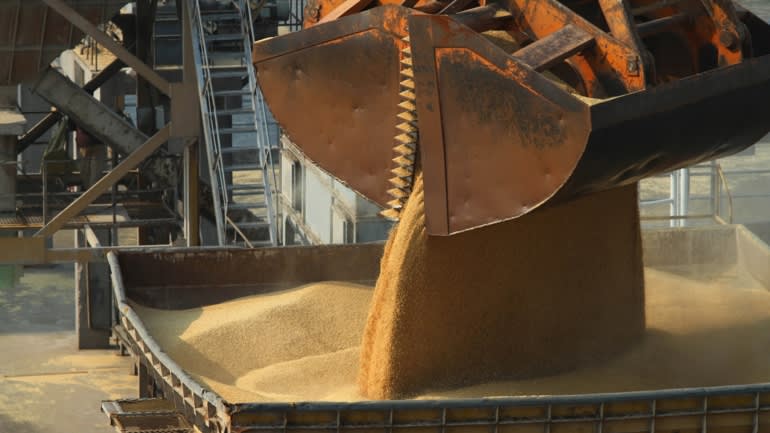 Australian barley imports have been disrupted by an anti-dumping action initiated by the Commerce Ministry in Beijing.   © Reuters

Beijing has not acknowledged that the interruption to trade in the two commodities is political but officials in both countries admit it in private.

With 40% of Australia's goods exports in July going to China alone and the local economy in a fragile state, the Morrison government is naturally on edge about the imposition of further sanctions by Beijing.

Like Australia, Japan is a loyal U.S. security ally with an economy deeply enmeshed with China's and has been desperately maneuvering to make sure it doesn't have to choose between one and the other.

Similarly, the politics of China inside Australia are often played out noisily in public, much to Beijing's annoyance. Like Japan, defense and security agencies and business in Australia are openly split over how to handle a rising China.

What lessons, then, do Tokyo's lengthy travails with Beijing have for Canberra?

The first is to stick to your guns. Faced with isolation by Beijing after 2012, Shinzo Abe focused on India and Southeast Asia, setting a diplomatic pace with visits, investment and aid that has outstripped any other postwar Japanese leader. In the process, Abe has built up enormous personal capital in the region.

At the same time, Tokyo stepped up its engagement in the South China Sea, something that Beijing repeatedly warned it against doing. Again, Japan stood firm on asserting its presence in waterways it regards as vital to its national interest.

Abe has also worked hard to keep Donald Trump on side, putting pride to one side to make sure that he has the U.S. president's ear at vital moments in the diplomatic calendar.

Australia under Morrison is pursuing a not dissimilar path, bulking up in its backyard in the Pacific, trying, albeit inconsistently, to buttress relations with Southeast Asia and attempting to keep Trump onside.

The final piece of advice from Abe to Morrison might be the least palatable: don't hold your breath for a quick resolution to bilateral problems.

Xi Jinping is due in Japan on a state visit next year, a trip which will seal a rapprochement in bilateral ties, but which has been years in the making. It will be the first such visit since the 2012 crisis.

Could Australia hold its nerve for so long in the face of Chinese pressure? Canberra's political class is not known for its patience.