Japan could benefit from a 'cold war 2.0' 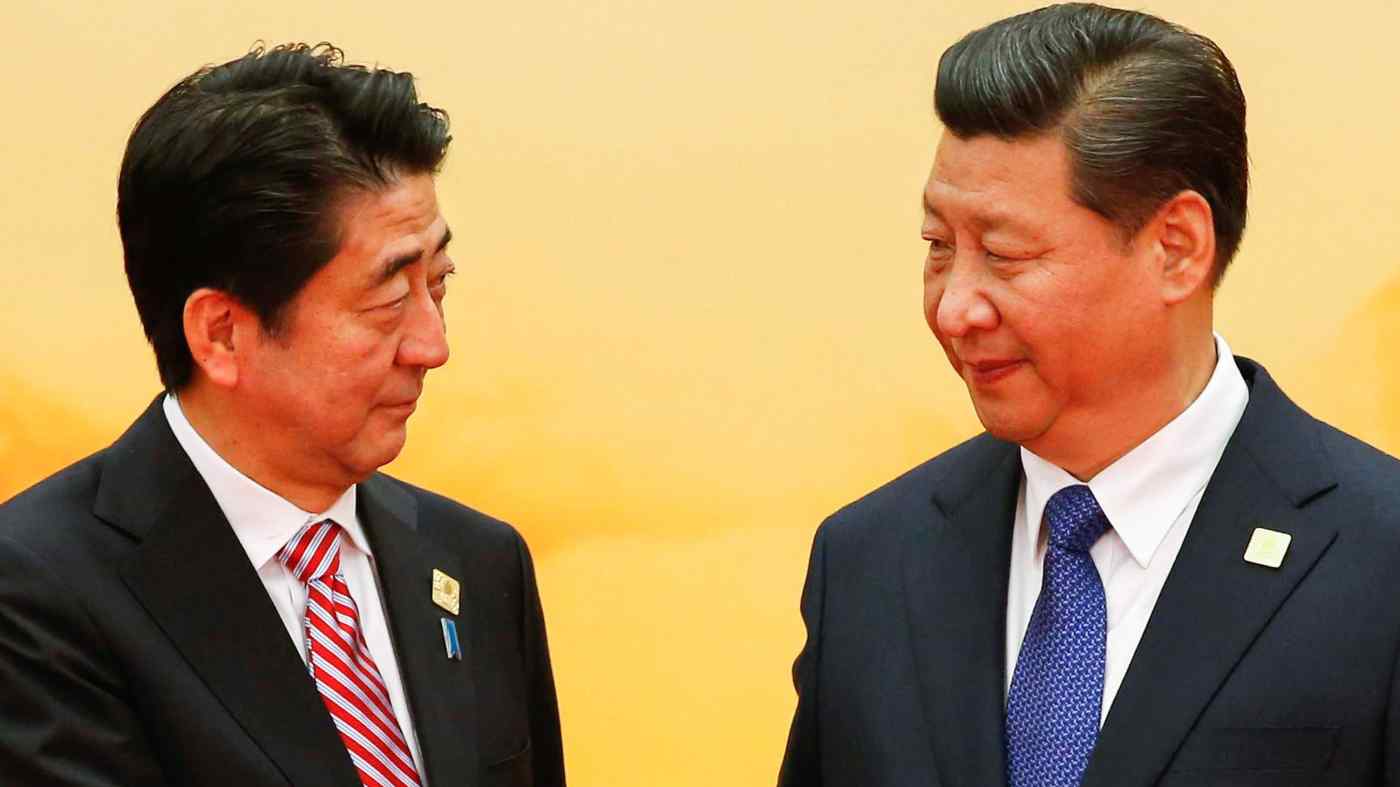 For Japan, confrontation with China could mean a decisive end to deflation.   © Reuters
CopyCopied

"The Cold War is over and Japan won." That was the verdict of revisionist Japan scholar Chalmers Johnson in 1991. It may be something of an exaggeration, but it remains the case that Japan prospered mightily in the decades between the Korean War and the fall of the Berlin Wall.

In the subsequent two decades, not so much. As far as Japan was concerned, the "end of history" supposedly ushered in with the end of the Cold War, as celebrated by political scientist Francis Fukuyama, represented an era of economic malaise, political confusion and diminution of international stature.