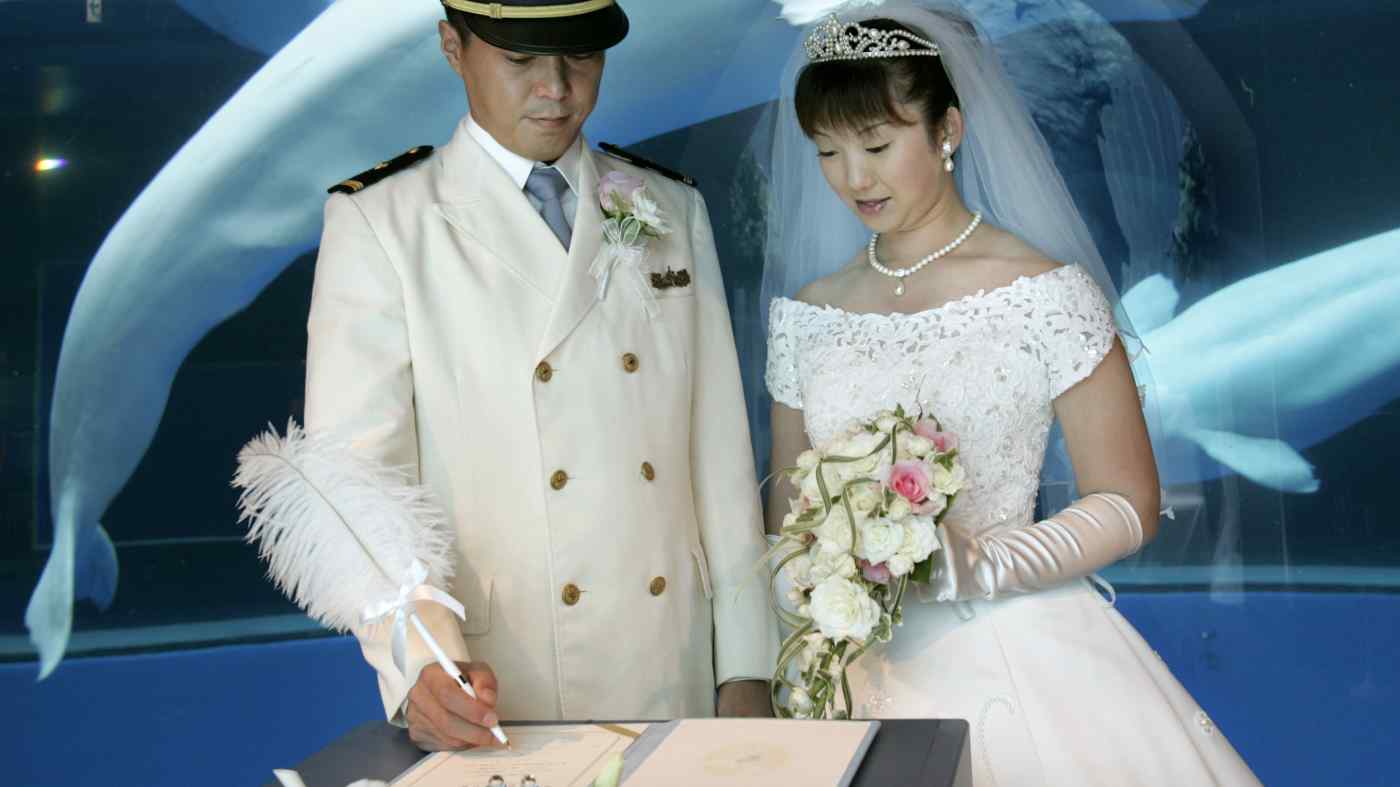 The Japanese Supreme Court's recent decision upholding the constitutionality of the Civil Code requirement that married couples have the same surname is a window into the current state of Japanese constitutional jurisprudence.

The decision reveals that Japan is missing an essential feature -- a consistent set of threshold principles to govern when and why the constitution should trump a statute enacted by a democratically elected legislature.

Ideally, threshold constitutional principles should define and defend the border between law and politics. But Japan's lack of coherent principles erases that border. Fifteen unelected lawyers in black robes with free-floating discretion to overturn legislative action and remove the subject from the realm of political choice diminish democracy.

The marriage surname case shows that the Japanese Supreme Court has no answers when it comes to three threshold questions: First, when should courts reconsider existing precedents for a possible reversal? Second, when should courts interpret and apply the constitution in light of social changes, such as the evolving role of women and changing attitudes toward the family? Third, when is a court justified in striking down a statute on pure public policy grounds?

A bare majority of eight judges resolved the case correctly, needing only two pages to dismiss the plaintiffs' claim that forcing married couples to adopt a common surname violates articles 13 (the right to be "respected as individuals"), 14 (equal protection), and 24 (equal rights of husband and wife) of the constitution. The Supreme Court had already decided an identical case in 2015, finding the law to be constitutional and deferring any change to the Diet.

The remaining seven judges self-indulgently saw fit to spend another 47 pages in four separate concurring and dissenting opinions, rehashing and re-litigating an issue that should have been put to bed in 2015.

Stare decisis ("let the decision stand") is an essential threshold doctrine of constitutional law. At what point, and under what conditions should a court revisit and reconsider past decisions? Obviously "never" is not a good answer, but neither is "always." Flip-flopping courts don't deserve our respect.

In the U.S., which has a longer and denser record of constitutional litigation than Japan, there are detailed rules, embedded in a long line of precedents, that determine when it is appropriate to revisit old decisions. Japan, to its detriment, has no disciplined doctrine of stare decisis. By taking up at length and with mixed conclusions, an issue the court had resolved only a few years ago, seven Japanese justices undermined the Supreme Court's legitimacy

The sprawling 26-page dissent penned by former big firm tax lawyer Yuko Miyazaki and former Tokyo University law professor Katsuya Uga, pointing to changing roles for women and family over the last 50 years, takes the position that the concepts of "equality" in articles 14 and 24 of the constitution must be interpreted in light of social reality and values as they exist in 2021, not 1891, when the statute being was enacted, or 1946, when the postwar constitution was adopted. Translator Kaori Oguni was one of the original plaintiffs who unsuccessfully challenged the more than century-old law requiring Japanese spouses to adopt the same surname in 2015. The Supreme Court's most recent ruling upheld the 2015 judgment.   © Reuters

Whether courts should have the authority to reinterpret malleable words like "equality" or "respect for the individual" in the constitution in light of contemporary values is a crucial threshold question in constitutional jurisprudence that Japan has yet to confront.

The U.S. is all too familiar with the issue in the wake of its own Supreme Court's use of fuzzy words like "equal protection" and "due process" to strike down, and remove from democratic choice, old laws prohibiting abortion and same-sex marriage.

Given the stakes, Japanese constitutional jurisprudence needs to decide, with eyes open, between a "living constitution" that invites flexible reinterpretation by unelected judges as times change, and judicial restraint strictly within the limits of the document's original intent and meaning.

A solo dissent by former big firm M&A lawyer Koichi Kusano raises a third threshold issue -- is it legitimate for judges to strike down legislation simply because they think it is bad public policy?

Kusano's dissent implies that it is. Barely referring to the words of the constitution, Kusano applies a purely utilitarian cost-benefit policy analysis and concludes that the Japanese Diet got it wrong.

The law must be overturned because, according to Kusano's own calculation, the "social welfare" costs of the law, principally an invasion of "privacy" resulting from the public revelation of one's married status after a name change, outweigh its benefits, none of which Kusano could think of.

Even the most liberal advocates of judicial discretion and a "living constitution" would balk at giving judges the power to strike down statutes on nonconstitutional policy grounds alone. A court is not a standing public policy review board that exists to make sure the legislature gets it right.

And public policy calculations are not just a matter of objective number crunching, but of values about which honest people can disagree. Kusano sees no value in a common surname to affirm the existence of a family unit that is larger than the sum of its individual members. Many other Japanese do.

The Japanese court is hampered in its ability to flush out and openly debate these threshold issues by Japanese politeness. The eight judges who decided the case correctly were too polite to point out that the positions taken by their dissenting colleagues threaten to erase the line between law and politics. Next time they should be less polite.