Japan must break the glass fence keeping mothers at home 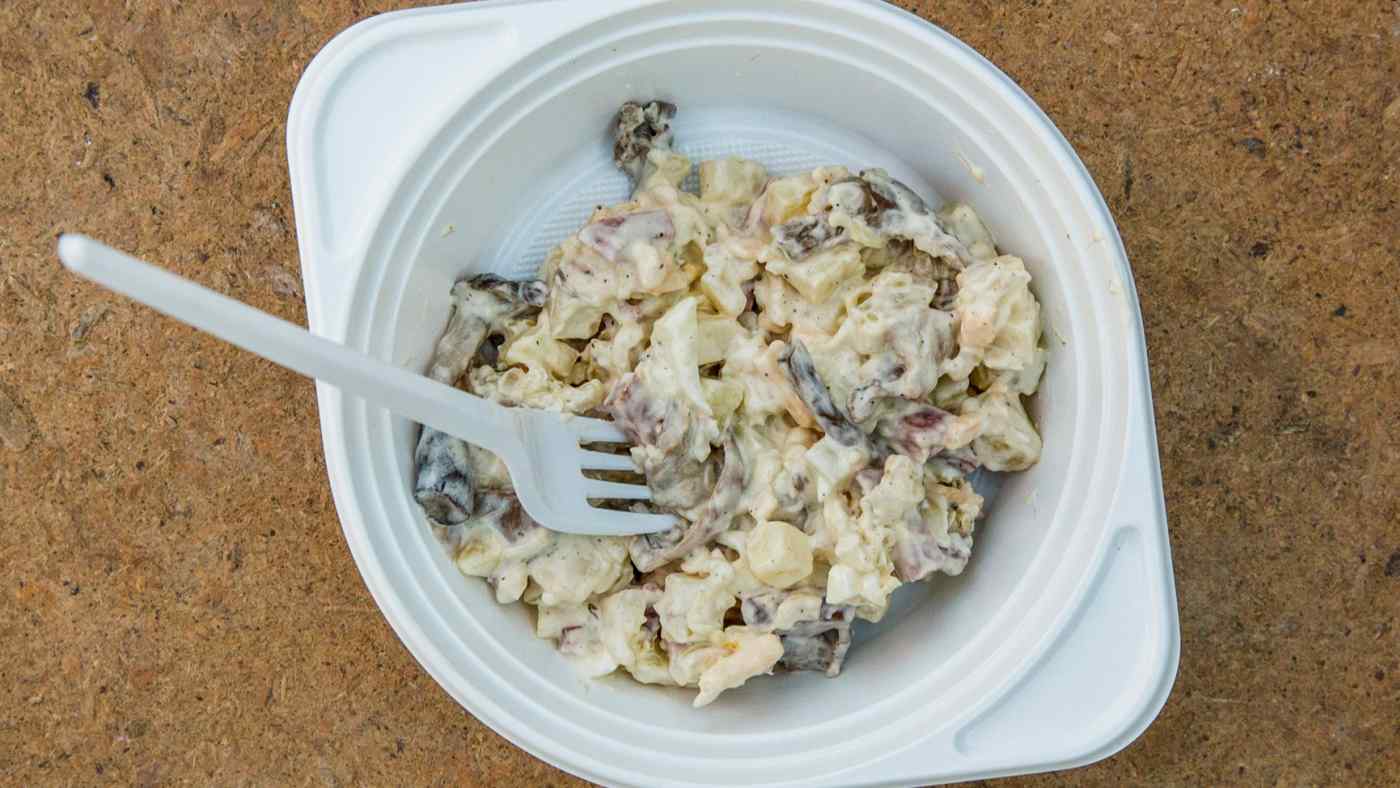 Men should know how much time is required to prepare the simple potato salad.   © Reuters
CopyCopied

Nobuko Kobayashi is a partner with EY Japan, Strategy and Transactions -- EY-Parthenon

It was the "potato salad tweet" that went viral across Japan.

A Japanese woman who goes by the Twitter handle Mitsu_Bachi_Bee recounted a sardonic conversation she overheard at a local supermarket where an older man approached a young mother holding a ready-to-eat package of potato salad.

"You ought to be fixing at least potato salad if you are a mother," said the older man, with the mother looking down in shame as her accuser fled the scene. Mitsu_Bachi_Bee, herself with a daughter in tow, promptly picked up two packages of potato salad in front of the mother to show that it is ok to buy ready-made potato salad.

Predictably, the older man's offensive mansplaining triggered a wave of ire in cyberspace, with the tweet attracting 390,000 likes in a month. Clearly, the man had never made the deceptively simple potato salad himself. If he had, he would have known much time is required to prepare it. Japanese women spend five-times as much time doing the housework and taking care of family members as men.   © Reuters

No wonder that Japan has a 23.5% gender pay gap, the second largest in the OECD. While women won equal employment opportunities 35 years ago with the enactment of the Japanese Equal Opportunity Employment Act in 1985, Japanese mothers are miles away from being on an equal footing at work. Japanese society expects mothers, working or not, to be the primary caregivers, locked up in the holy land of motherhood and walled off from the working world. So before Japanese women can aim at the glass ceiling, mothers must first shatter the glass fence surrounding motherhood.

When it comes to fencing mothers into the home, Japan stands as the prime example. First, because of low levels of immigration and high labor costs, securing a domestic helper or au pair is a luxury for most working families, even those earning above-average incomes.

Second, there is an emphasis on hands-on parenting. With so-called experts preaching that baby food must be home-made, those forced to rely on ready-made food or third-party help - mothers, by default - are made to feel guilty.

Finally, Japan's workplace culture automatically expects mothers to scale back. While most women switch to shorter working time arrangements after the birth of a child, most employers would never even consider that new fathers should do the same.

The glass fence is equally bad news for men, who are relegated to passenger status when it comes to childcare. Not only do men lose out economically because their spouses are not advancing as quickly as men, they also miss out on shaping their children's formative years.

Meanwhile, with COVID-19 shaking so many core beliefs, the opportunity for change will be lost unless society can let go of its obsession with gender roles. With so many people now working from home, those chores which were mostly hidden from men are now on display for all to see. Encouragingly, we have started to see more fathers picking their kids up from daycare and enjoying it too! We have started to see more dads picking their kids up from day care. (Photo by Yuki Nakao)

What Japan's government must do is reassess the arcane system of single-earner families, which is built on the spousal income tax deduction. Once and for all, we need to erase policy doublespeak, on one hand calling for more women to reenter the workforce, and on the other hand penalizing them for earning when they do.

Employers must also start treating working parents equally. Unfortunately, it's those bosses managing young parents - mostly men in their 50s and 60s - who will be the hardest to convince, as they most likely delegated their own childcare responsibilities to their wives. In 2018, only 6% of men in the private sector took parental leave, compared to 82% of women.

Lastly, society needs to understand that motherhood is not sacrosanct. Myths suggesting that children up to the age of three do best under the full-time care of mothers, need to be punctured. We now know that small children benefit from having social interactions outside the family, and we need our leaders to start saying so.

Under the slogan of Womenomics, Japan's Prime Minister Shinzo Abe has been busy rolling out policies to advance women's status in the working world. But setting goals and targets will be useless unless we first change the way most households are organized.

That old man who berated the young mother for not making her own potato salad not only revealed his ignorance when it comes to home cooking, but also showed how oblivious he was regarding the unreasonable expectations borne by mothers, their families and society.

Hopefully, the increased awareness afforded by the COVID-19 crisis provides an opportunity to break down the glass fence keeping mothers at home and preventing them from advancing at work.