Japan must hit back at human-rights abusers 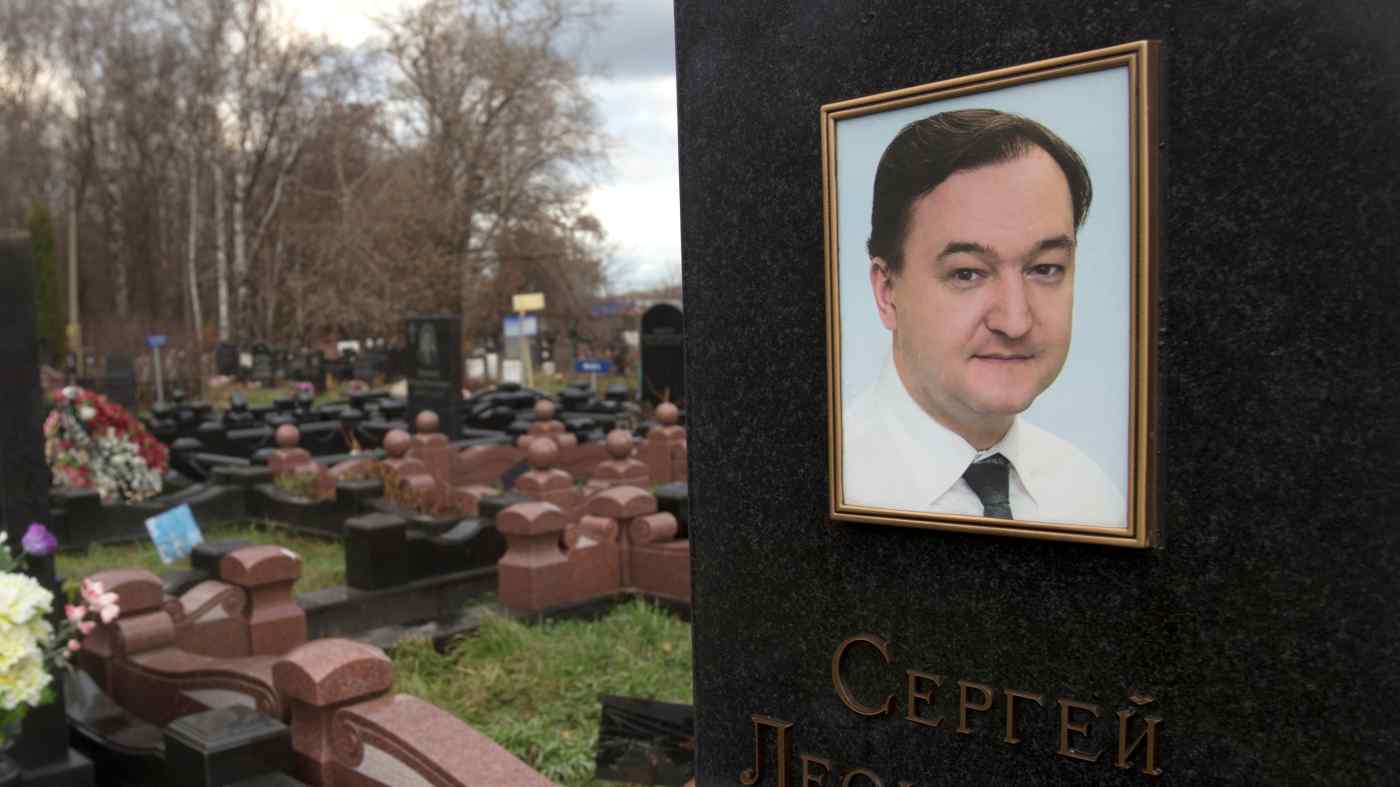 A tombstone on the grave of lawyer Sergei Magnitsky at a cemetery in Moscow: Magnitsky was a tax lawyer, who was beaten to death in a Russian prison in 2009 after claiming to have uncovered widespread fraud involving corrupt officials.   © AP
CopyCopied

After adopting the European Magnitsky Act on Dec. 7, the EU can now impose asset freezes and travel bans on individuals worldwide who are responsible for serious human-rights abuses.

With the United States, the United Kingdom and Canada already having comparable laws, Japan is now the only Group of Seven member to lack a similar legal instrument. For reasons of both morality and self-interest, Japan should quickly enact its own Magnitsky legislation.

Sergei Magnitsky was a tax lawyer, who was beaten to death in a Russian prison in 2009 after claiming to have uncovered widespread fraud involving corrupt officials. Following a campaign by financier Bill Browder, for whom Magnitsky had worked, the U.S. adopted the Magnitsky Act in 2012.

While the original legislation only applied to Russia, it was later expanded to have global reach. What makes such Magnitsky-style laws distinctive is that they target individual human-rights abusers, even if there is no sanctions regime in force against their host state.

In November of this year, Browder provided testimony to the Japan Parliamentary Alliance on China in which he urged Japanese lawmakers to enact their own Magnitsky legislation. Currently, however, the prospects look depressingly slim. 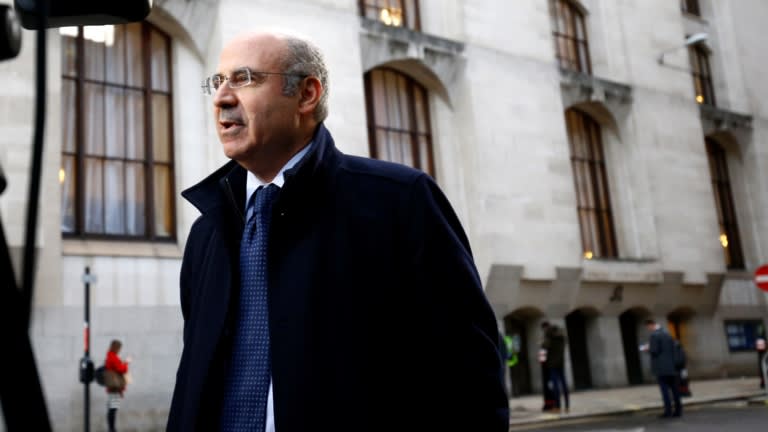 Financier Bill Browder, pictured in London in December 2018: he urged Japanese lawmakers to enact their own Magnitsky legislation.   © Reuters

This is due to the opposition of Japanese bureaucrats, especially some within the powerful Ministry of Economy, Trade, and Industry, who see human-rights legislation as harmful to Japan's economic interests. Above all, they fear that sanctioning officials will simply encourage governments with poor human-rights records to move further into China's crushing embrace. This is a major mistake.

First, there is the moral case. According to Freedom House, a U.S.-based NGO, political rights and civil liberties have deteriorated worldwide for 14 consecutive years. The most egregious cases include China's mass detention of Uighurs in Xinjiang, and the Syrian government's bloody catalog of war crimes.

If this march of authoritarianism is not to advance further, democratic states must fight back. They have the potential to do so since kleptocratic elites stash their wealth overseas. Democratic states can therefore disrupt the malign activities of such individuals by restricting access to their banks and borders.

Second, for those not swayed by ethical considerations, there are self-interested reasons for Japan to support this agenda. Above all, there is the question of Japan's global image. As more democracies -- and Australia may be next -- adopt Magnitsky legislation, Japan will be increasingly conspicuous as an outlier. This could lead to a revival of the old slur that Japan is merely an "economic animal" in its foreign policy, interested only in profit and not in the well-being of other peoples.

Furthermore, a lack of attention to this issue will put Japan at odds with the incoming administration of Joe Biden, which has pledged to revive U.S. commitment to international human rights. Biden has also promised to host a Global Summit for Democracy during the first year of his presidency. Additionally, while some Japanese officials might tell themselves that global human-rights violations are a fire on the other side of the river, they should reflect that sparks have a nasty habit of causing damage elsewhere.

Chilling examples include Russia's use of a nerve agent in the attempted assassination of former spy Sergei Skripal in the U.K. in 2018, and, in the same year, the murder and dismemberment of journalist Jamal Khashoggi by Saudi agents in Turkey. Japanese leaders are also only too aware of the spillover of North Korean human-rights abuses, which included the abduction of Japanese citizens during the 1970s and 1980s.

Lastly, decision-makers who prefer to see the world through the lens of realpolitik should still value Magnitsky legislation as a powerful foreign-policy tool. The current era of international politics is defined by states' extensive use of economic statecraft, meaning the use of trade and aid to achieve foreign-policy goals. The most prominent example is China's current use of import restrictions to punish Australia for its calls for an international inquiry into the origins of COVID-19.

By enacting Magnitsky legislation, Japan would enhance its own capabilities in the field of economic statecraft and give itself the option of hitting back against the officials of authoritarian states. As the world's third-largest economy, Japan's potential in this area is considerable. One would hope that Tokyo would use a Magnitsky law to target those individuals who are responsible for the worst human-rights violations worldwide. Ultimately, however, the decision of exactly which officials to sanction, and from which regimes, would remain the sovereign prerogative of the Japanese government.

Through his activist foreign policy, Shinzo Abe, who served as prime minister from December 2012 to September 2020, restored Japan's image as an important player in international politics. It is up to his chosen successor, Yoshihide Suga, to decide how to exert this revived influence.

By approving a Magnitsky law, Japan can demonstrate that it is committed to becoming an international force in the struggle to uphold human rights. Alternatively, if Japan remains one of the few major democracies to forgo such legislation, it risks becoming a magnet for the dirty money of kleptocrats and abusers from around the globe.