Japan must keep up momentum on transition to green economy 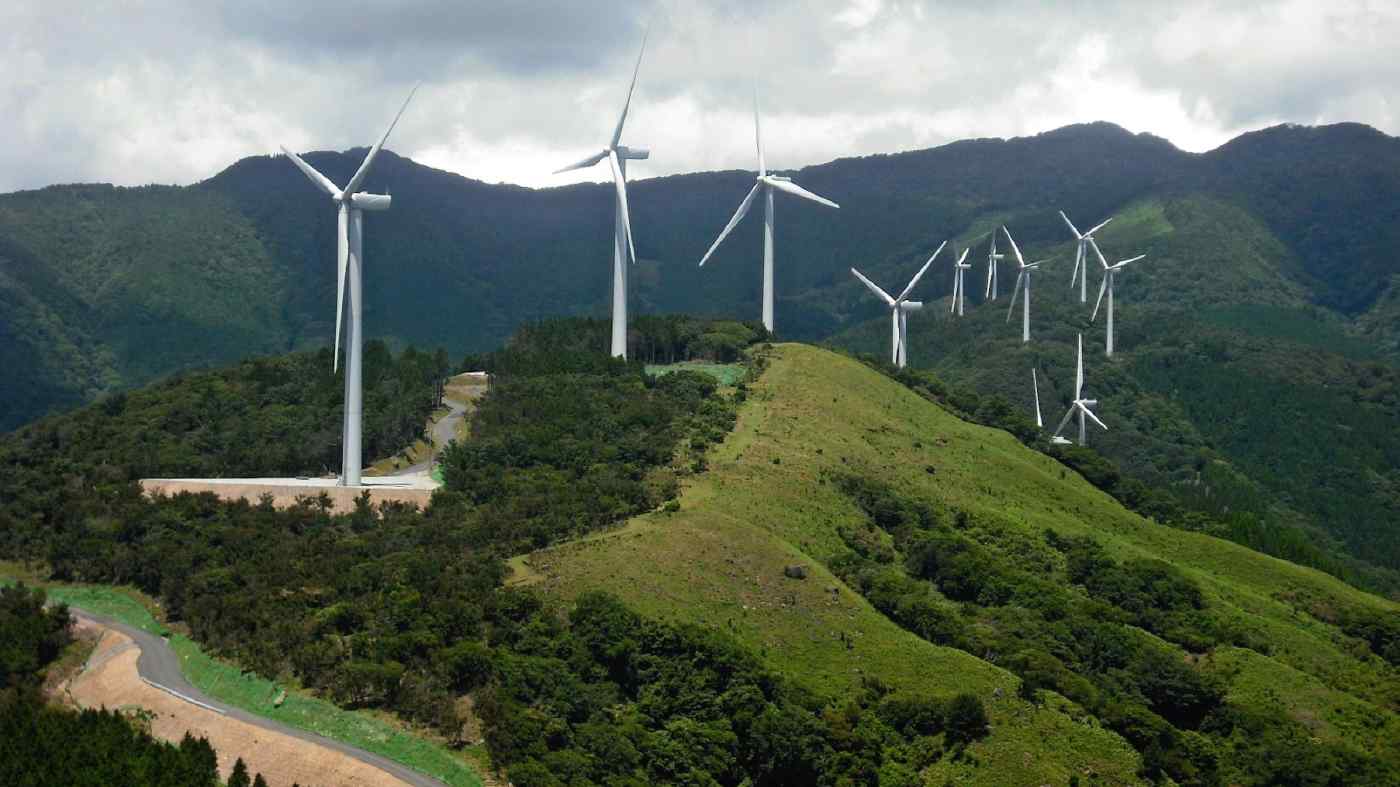 Lord Adair Turner is Chair of the Energy Transitions Commission, a global coalition of leaders from across the energy, industry, finance and civil society sectors.

Japan has come through the COVID-19 crisis with far fewer infections and deaths than Europe and the U.S. Some aspects of economic and social life are returning to normal. But the economic challenges remain huge, with exports depressed by deep recessions in the west and international tourism to Japan dramatically curtailed.

The immediate priority is to prevent a deep and continuous recession, with the stimulus program rightly focused on direct support to households and small companies, while the Bank of Japan finances increased fiscal expenditure through its expanded bond purchase program. During these emergency measures, progress toward a zero-carbon economy might be seen as, at best, a low priority and, at worst, a distraction.

However, that would be a massive mistake. The crisis has shown how vulnerable societies are to extreme health events and how poorly many countries, particularly in the West, were prepared.

Climate change is an even bigger, irreversible threat to human welfare, and we must invest now to build resilience for the future, limiting global warming to well below 2 degrees Celsius and ideally to 1.5 degrees Celsius. To achieve that, all developed countries should reach net zero emissions by 2050 -- with China by then in that category -- and all developing countries by 2060 at the latest.

This is undoubtedly technically possible, and at a trivial cost to living standards and growth. As the Energy Transitions Commission has described, we can and must produce massively more zero-carbon electricity, electrify as much economic activity as possible and use technologies such as hydrogen and carbon capture to decarbonize sectors like steel and cement where direct electrification is not feasible.

The EU and all major individual European countries, including the U.K., are therefore now committed to reach zero emissions by 2050, with leading companies across multiple sectors -- steel, cement, shipping and aviation -- making the same commitment.

In June 2019, Japan's cabinet committed to an 80% reduction in greenhouse gas emissions by 2050 and to complete decarbonization "as early as possible in the second half of this century." Ideally it should now make 2050 the date for complete decarbonization, confident that the policies required to meet that objective would help stimulate growth in the aftermath of the COVID-19 crisis.

In pursuing net zero emissions, Japan faces one disadvantage: its topography and natural resources make solar and wind power more expensive than in China, India, Australia or the U.S. But it also starts with major advantages -- a strong record on energy efficiency, an already largely electrified heating system and world-leading capability in many of the technologies, such as batteries and hydrogen, required for a zero-carbon economy.

Even though it remains an energy importer, it could switch from coal and oil to importing tomorrow's clean energy, building a hydrogen economy which links Australian or other countries' sunshine to Japanese technological prowess.

Committing to zero carbon by 2050 and to the carbon pricing, regulation and R&D support required to achieve that objective would spur technological progress and economic growth. Accelerated progress toward a "circulating and ecological economy," a key objective set in the cabinet's 2019 decision, would be a powerful creator of employment opportunities.

As important as what Japan does at home is what it finances abroad. Until now, the Japan Bank for International Cooperation has been a major funder of emerging economy coal power projects, supporting so-called "clean coal" technology. But there is no clean coal, there is only slightly less dirty coal, and any feasible route to a zero-carbon world entails almost complete elimination of coal generation by 2050. 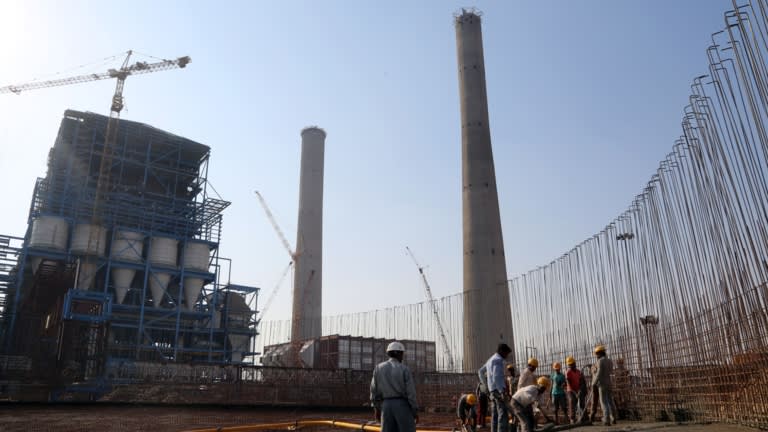 A coal-fired power plant in Kudgi, India, partially financed by the Japan Bank for International Cooperation, pictured during construction in February 2015.   © AP

Investment in new coal capacity is therefore environmentally unsustainable but also economically unsound. For while Japan is a high-cost location for renewables development, in many countries where it funds coal development, such as India, solar or wind power are already the cheaper alternative. Funding coal investments there threatens to create stranded assets and onerous debt.

Banning such funding would be good for the climate, good for economic development and good for Japan's prestige as a leader in addressing a challenge even greater than COVID-19.