Japan must modernize omotenashi while respecting its philosophy 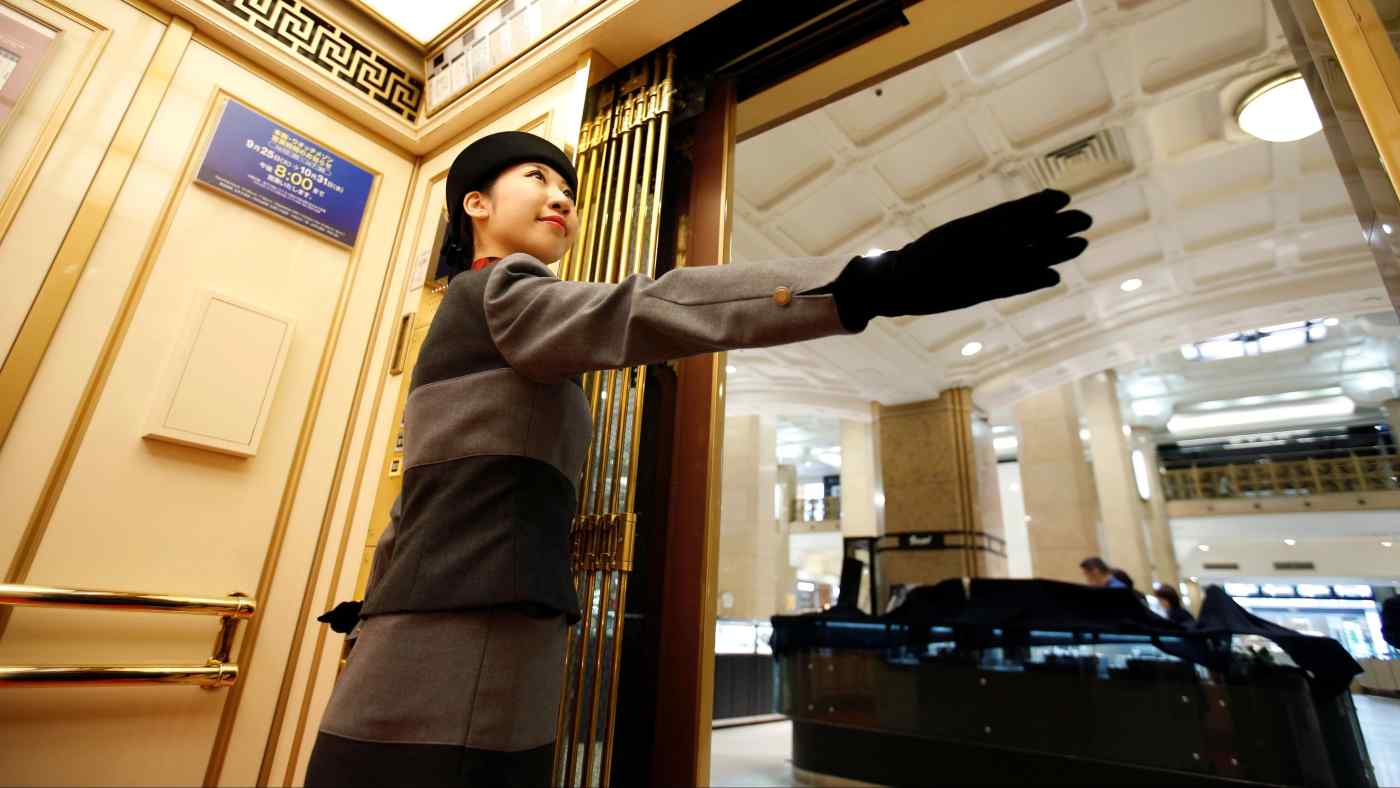 The service staff in Japan are often overqualified.   © Reuters
CopyCopied

Despite the geopolitical tensions across East Asia, few doubt that the Tokyo 2020 Olympics will boost Japan's inbound tourism. The Japanese word omotenashi, commonly translated as "hospitality," was the keyword in Tokyo's final pitch in 2013 to be host city. It promised the world Japan's legendary reception, should it be selected.

But omotenashi extends far beyond polite store clerks, clean public spaces and trains which run on time. At its core, embedded in Japanese DNA, is respect for others. Indeed, in an insular and conservative country, being civil and respectful to others -- elevated to the level of mindreading -- is a mandatory skill we hone from an early age.

With civility scarce in the modern world, owning the culture of respect is a blessing. It makes the Japanese world go round and delights travelers. But it can also be a curse when its ritualistic aspect hinders productivity, and so Japan should think again about how to make omotenashi compatible with progress and reform.

The spirit of respect is omnipresent. When you finish a meeting at another company, for example, it is common that your host will accompany you to the elevator, sometimes all the way to the exit of the building. Only in Japan do I look back after taking five or so steps because I know for sure that the host will be still standing there. I bow, they bow. It is about showing respect to each other.

But sticky ritual getting in the way of productivity is common in the Japanese workplace.

For example, a manager on a business trip can easily be a bottleneck in an approval process. On their return to the office, they are met with a queue of staff in the hallway clutching a document awaiting the manager's hanko, a personal seal, for signoff.

By tradition, this personal presence and this manual approval are construed as being attentive and respectful. While there is an element of truth to it, management must weigh the benefits and costs against the backdrop of Japan's labor shortage. Productivity gains by IT investment, say in electronic signing systems, may overwhelm the small loss of face-to-face connection for getting approvals.

If a respect-obsessed culture leads to Japan's subpar white-collar productivity, one of the country's structural challenges, the reverse is also true: its rigid labor market supports the high level of care.

One of the reasons why the level of everyday service is so high in Japan is because of the influx of underemployed women on the front line who re-enter the workforce after a decade of child rearing.

Unable to get back into the full-time positions reserved for those who never step outside the mainstream, the employment opportunities for these women have been confined to irregular positions in service industries such as retail, traditionally considered the woman's domain.

These industries, therefore, have been able to enjoy an educated workforce of middle-aged women at a relatively low, flexible cost. This partly explains why the level of service to consumers is exceptionally high in the eyes of a tourist. In short, compared to other developed markets, the service staff in Japan are often overqualified.

The labor shortage and a stalled economy urge drastic productivity improvement. The changing nature of the labor force, with more working mothers, suggests the convenient labor that long supported the quality of service on the ground is drying up.

Traditionally labor-intensive omotenashi therefore must be modernized to achieve agility while preserving the culture of respect at its core. Can we leverage technology to this end? 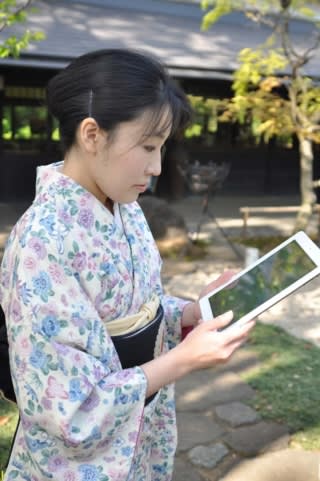 Family-run inn Jinya doubled its revenue with the right strategy and technology.

One such successful case is a century-old family-run inn in Kanagawa prefecture, Jinya, which developed an in-house management system specialized for inn-keeping. All the staff are equipped with tablets connected to the cloud where they share real-time information about the guests. A personal preference such as water served at room temperature is instantly passed through digital channels, so the guest need not repeat themselves.

Another example: as soon as a car pulls into the parking lot, the camera reads and decodes the number plate, which enables the greeter to call the guest by name at the door.

From 2011 to 2018, Jinya doubled its revenue while its staff reduced to one-third, mostly due to attrition. A quality reception with fewer people is possible with the right strategy and technology.

As promised in 2013, omotenashi will always be the hallmark of Japan. But the culture of respect at its core is at a crossroads: it can no longer rely on or require manual labor to keep the convention going.

Japan's structural reform, the original third arrow of Abenomics, has been a mixed bag. There is a fear that reforms may disrupt the treasured DNA of Japan. But a case like Jinya proves that it is possible to preserve the culture while updating its approach.