Japan must muscle into Chinese-led investments in Pakistan China's Belt and Road Initiative is moving forward with a fanfare of political pronouncements. But recent developments on the China-Pakistan Economic Corridor (CPEC), which Beijing describes as "closely related" to BRI, suggest that China is anxious about assuming some of the risks associated with its plans -- especially with costly projects in undeveloped markets.

Beijing's emerging risk tolerance ceiling provides an opportunity for Japan to step in and help turn BRI into more of a multilateral initiative and less of an instrument of Chinese hegemony, as many of Beijing's critics see it.

Tokyo can bring money, skills and experience to BRI by offering to co-finance big ticket projects. It could create opportunities for Japanese companies and present a Japanese alternative to China's state-led development model.

Moreover, it can use opportunities along the BRI network, especially in Pakistan, to dilute China's expanding power by both cooperating with Beijing and competing with it for influence.

As Pakistani Prime Minister Shahid Khaqan Abbasi told The Nikkei this week, Islamabad is open to investment pitches. "We are a large country. There is great potential ... some Chinese industry will relocate, some local industry will come up and other companies and countries can also put up industries." 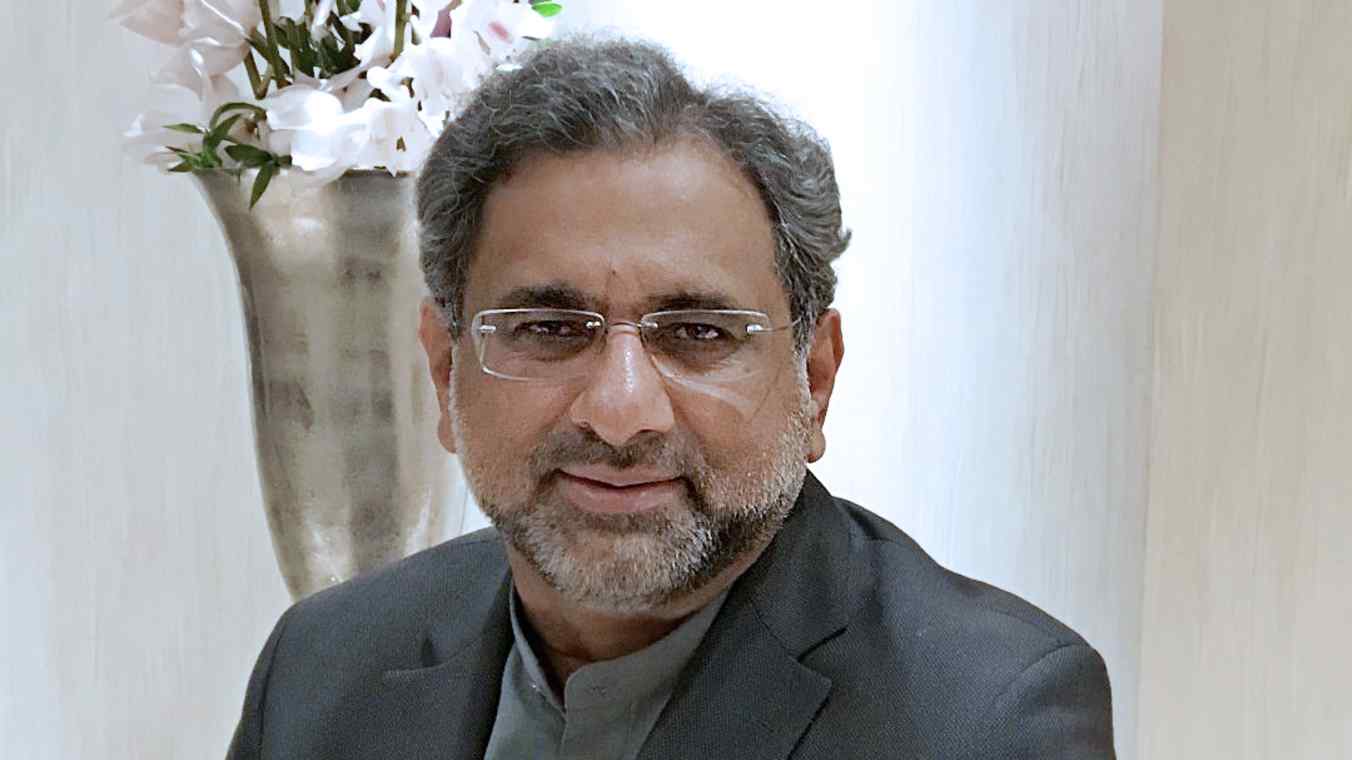 For a massive development project, CPEC has been proceeding reasonably well. As of last year, $19 billion in projects, including roads and electricity schemes, were completed or under construction. The investment from China has been a morale booster for Pakistan's beleaguered economy and society. In particular, several major electric power projects have been completed or are on the verge of being completed ahead of schedule. By 2020, a series of CPEC and non-CPEC road projects will provide Pakistan with impressive highways connecting its largest cities with both China and Arabian Sea ports.

But some big proposed projects have hit roadblocks. Pakistan has dropped the $14 billion Diamer-Bhasha hydroelectric power project from CPEC. The country's Water and Power Development Authority chairman said, "Chinese conditions for financing the Diamer-Bhasha Dam were not doable and against our interests," and claimed that Beijing wanted an ownership stake in the project.

The Diamer-Bhasha dam is a clean-energy scheme involving a 4,500-megawatt hydroelectric power plant and a water storage reservoir for irrigation, that would lengthen the lifespan of an existing big dam, and mitigate epic downstream flooding.

Pakistan has struggled to get outside funding from multilateral lenders for the project, due to its enormous cost, long construction timeline, and concerns about opposition from India. In 2013, the Asian Development Bank tried to bring in the World Bank to co-finance the project, but the World Bank reportedly wanted a no-objection certificate from India because the proposed site is in the Gilgit-Baltistan region disputed between India and Pakistan. Pakistan objected to the notion of effectively giving India a veto power in Pakistan-controlled territory as similar requests are not made of Pakistan for infrastructure projects in Indian-controlled territory claimed by Pakistan. The U.S later organized a project investor conference to no avail. China then stepped in and offered to finance it.

But now Diamer-Bhasha is back to square one. The Islamabad government says it will finance the project domestically, but it would struggle to pay for it.

Here, there is an opportunity for the ADB, where Japan has a big voice, and the Japan International Cooperation Agency (JICA) to co-finance the Diamer-Bhasha project through a partnership with the government of Pakistan and possibly even with Chinese development banks or funds. As most of the Chinese-financed CPEC electric power projects involve coal, Japan can set itself apart by supporting a clean energy project through a multilateral framework.

Tokyo may also have an opportunity in the $8 billion project to upgrade Pakistan's main railway line from Karachi to Peshawar. Amid long negotiations over the project, Beijing appears to have got cold feet and could ultimately balk at financing sections of the project that lie beyond Pakistan's main industrial zones and a potential future connection to China. A Japanese or Japanese-led development body could support portions of the rail line that pass through lesser development regions of Pakistan on concessional terms, in contrast to Beijing, which is largely focused on projects that have more immediate commercial value.

JICA should also revisit the Karachi Circular Railway (KCR) project, a $2 billion light rail service for Pakistan's largest city. The KCR was originally a JICA project. Tokyo conducted feasibility studies and offered a soft loan in 2014, but appears to have abandoned those plans as a result of frustrations with the local Sindh provincial government. China then included it provisionally as part of CPEC, but now seems to be balking at providing funding. Another opportunity for Tokyo.

Given the CPEC's status as as a BRI flagship project, the close ties between Beijing and Islamabad, and the incentives given to Chinese state-owned enterprises, Japanese investors and policymakers may feel that there are limited hopes of joining any schemes in Pakistan on good terms. Japan's own direct aid and infrastructure investment in Pakistan is marginal when compared with its portfolios in other countries in South Asia including Bangladesh.

But the ADB, where Japan has a 15.6% shareholding (equal with the U.S.) and China is on just 6.4%, plays a big role in Pakistan. Japanese auto and motorcycle brands dominate the local market. And there are opportunities for Japan to engage provincial governments in Khyber Pakhtunkhwa and Sindh, which have benefited less from Beijing's largesse than Punjab, the political base of Pakistan's present ruling party.

But Japan's opportunities in Pakistan are not limited to higher risk development projects. Commercial schemes from real estate to textiles offer prospects, as does the energy sector, where Japan might be able to beat China on cost and quality.

Japan can also take advantage of new road networks -- and a new Chinese-built airport in Islamabad -- to promote Buddhist heritage conservation and tourism in northern Pakistan.

Moreover, Tokyo is already exploring increased cooperation with China, even as it works with Australia, India, and the U.S., to counter Chinese military influence. In December, Tokyo announced that it is willing to finance BRI private sector projects. And Prime Minister Shinzo Abe recently invited China to take part in Japanese development projects in Africa.

A nuanced strategy by Japan toward Pakistan and other recipients of large-scale Chinese investment that balances cooperation and competition could bring big political benefits, not least lowering the risk of a new cold war emerging between China and the other powers.